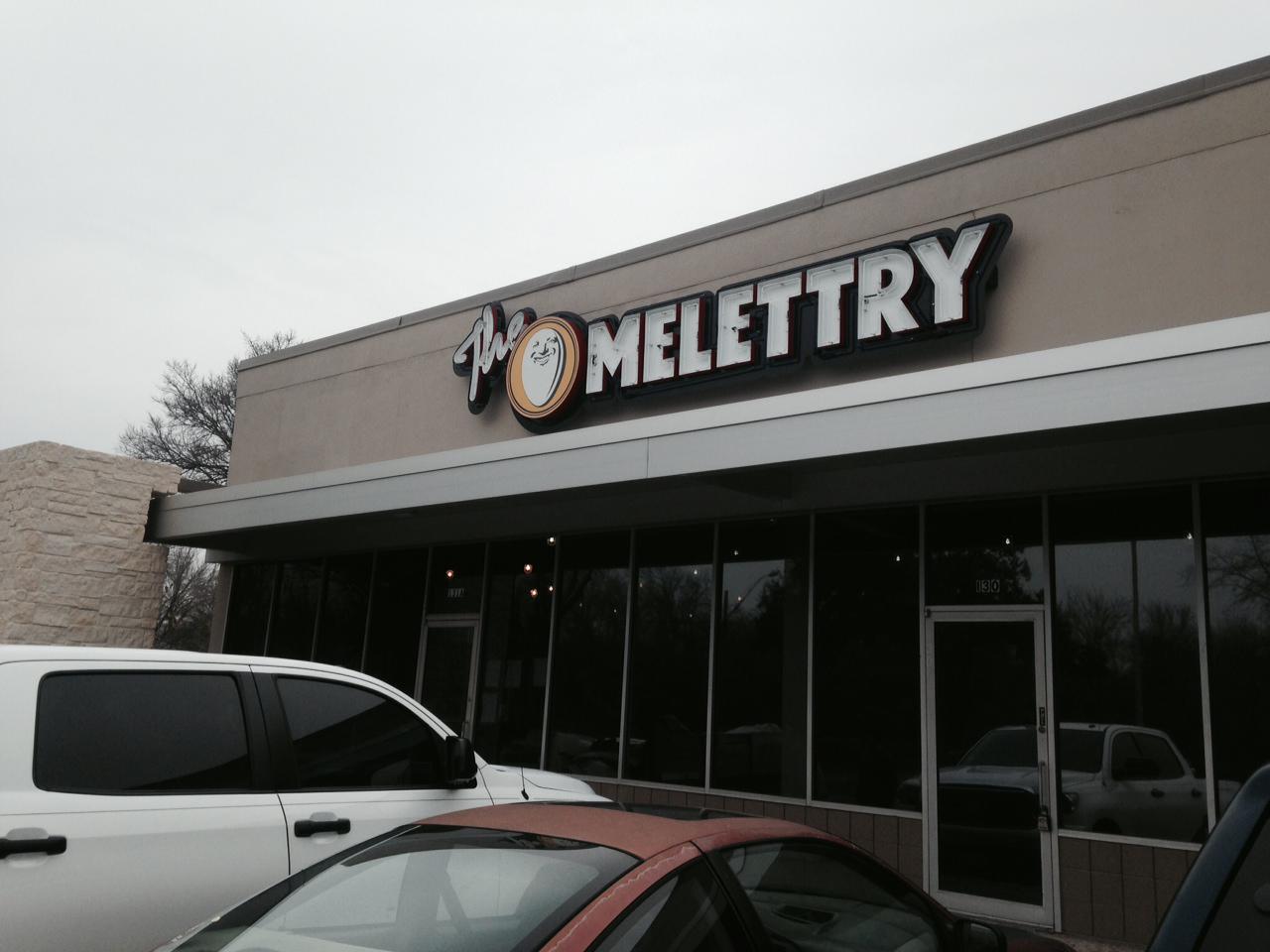 • 2015 races right out of the gate with changes. During the holiday season, Pleasant Storage Room closed and is scheduled to re-emerge as Péché's Old Kill Devil from Warehouse District empresario Rob Pate and his team in early March. Look for the new spot to evoke a Caribbean theme with a somewhat broader island food menu than its predecessor from chef John Lichtenberger and classic island-influenced cocktails at the bar. "We're going to simplify the bar program somewhat," Pate told us. "I'm a firm believer that you need to have a good handle on executing the classic first before you start creating new drinks." He says the pre-SXSW opening date is firm because he's got a humpback whale watching trip planned to the Dominican Republic heforehand that he doesn't intend to miss.

• Also look for big changes in the 2000 block of South Lamar because Tennia and Brad Brown have decided to relocate the venerable Horseshoe Lounge (2034 S. Lamar) that was founded by Tennia's parents in the Sixties. Classic Austin dive bars that only sell beer and don't take credit cards are scarcer than hen's teeth these days due to changing demographics and higher real estate prices, but the Browns believe in dancing with the concept they've inherited. We're told they'll be closing up in mid-March and have plans to relocate with the backing of an investing partner. Meanwhile, property owner Atticus Macias reports that more than one hospitality group has approached him with interesting proposals for the spot in part because it already has the necessary zoning in place for late night alcohol sales. Should be interesting to see what new concept joins the culinary destination center that includes El Mesón, Lick Ice Cream, Henri's Cheese & Wine, and the award-winning Barley Swine.

• The Omelettry is still alive and well in the original Burnet Road location and the move to 4631 Airport has only been delayed until March 2015. According to co-owner Jesse Carpenter, rumors have been running rampant that the 37-year-old breakfast mainstay is closed, closing, or not going to move at all. Carpenter sent along photos of the sign at the new location and assures us the long-scheduled move has been hung up by city permitting problems (big surprise there) and construction issues, but will still happen this spring. Carpenter says plans call for the original outlet to close about two weeks before the new places opens, but he'll give everyone plenty of notice.

• Ryan Myers handles social media and marketing for his wife, Reyna Vasquez, and her sister, Maritza Vasquez, the taco experts behind the wildly popular Veracruz All Natural food trailers. Last spring, the Vasquez sisters signed a lease on an older two-story home along Cesar Chavez and announced their plans to open their first brick-and-mortar outlet in 2014. The best laid plans have unfortunately gone awry due to a long list of permit and remodeling issues and that's not going to happen now. The Vasquez ladies have learned that the house they've been counting on is just not the right spot for their dream restaurant, so they are staying busy looking for property to buy for a new brick-and-mortar.spot

• Dolce Neve (1713 S. First) celebrates their first anniversary on Wednesday, Dec. 7. Co-owner Marco Silvestrini tells us they'll be sharing a free scoop of gelato with customers from 7-10pm that evening.

• Elvis Presley would be 80 years old on Thursday, Jan. 8, so the folks at all local Chuy's outlets are hosting the King's annual birthday celebration, complete with signature cocktails and menu items, plus giveaways and souvenir t-shirts. Bonus points and freebies if you come in costume as Elvis or Priscilla.

• Ned Elliott has announced some changes to the fast-approaching Indie Chefs Week. The week-long event has now been compressed down to three days, January 8-10 and tickets are still available. Elliott is sweetening the pot by offering $100 gift cards for Foreign & Domestic (306 East 53rd) to anyone who buys tickets between now and next week at the restaurant or www.indiechefsweek.com. 15% of the proceeds go to No Kid Hungry.

• Austin Bacon and Beer Festival tickets are still available for the indoor-outdoor event scheduled for Sunday, January, 25 to celebrate bacon and local craft brews. The event is sponsored by Edible Austin and takes place at the new-ish Fair Market (1100 E. Fifth).