• The owners of Gourdough's Public House (209 W. Fifth) slipped a newsy little tidbit into the announcement of their New Year's celebration. The party will take place in their new Downtown outlet next door to Lucky Lounge and tickets are $25 per person. Not a lot of details on the new spot just yet, but we do know there will be a bigger focus on the bar in that location with the food likely to be from a trailer.

• Easy Tiger Bake Shop & Beer Garden (709 E. Sixth) head dough puncher David Norman advises the bake shop will begin making King Cakes ($18) for Epiphany for sale in the store through Sunday, January 11. After that, it will be possible to order the distinctive Carnival season pastry with 48 hours notice until they resume selling them daily from February 6 through Mardi Gras, February 17.

• Speaking of King Cakes, Gemma Matherne of Curious Confections will begin taking orders in time for Epiphany and continue through Mardi Gras. In keeping with her tradition of adding new flavors every year, this year she's adding the traditional French galette du roi to her repertoire. Matherne's King Cakes can be picked up at her stall at the Downtown farmers' market on Saturdays and the HOPE Farmers' Market on Sundays.

• A few months back, Whole Foods Market announced they were relocating their catering operation and would discontinue cooking classes in the Culinary Center at the Downtown flagship store (525 N. Lamar). Turns out the timeline for that move has changed and cooking classes have resumed. Check out the calendar of offerings at www.wholecateringaustin.com. 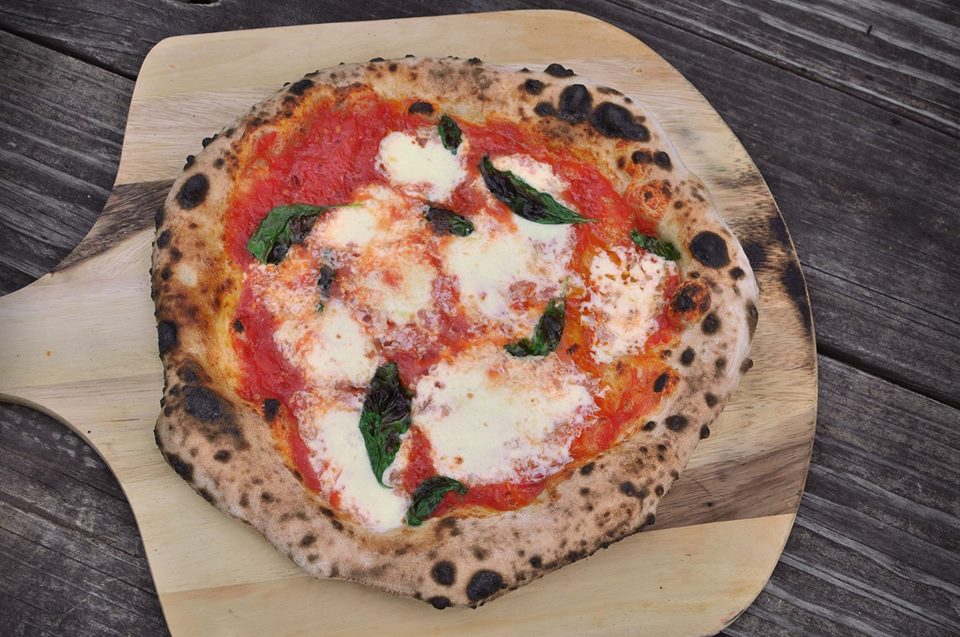 • One thing I'm definitely going to do during the holidays is check out the Neapolitan-style pizza at Clint Elmore's new 40 North Pizza (1502 S. First). Elmore is a lawyer by training, but discovered his attraction to the food business after helping a friend from Ole Miss open the Shed BBQ in Ocean Springs, Mississippi. From there, he struck out for Naples, Italy and took a month-long pizza-making course from Enzo Coccia of Pizzeria Notizia. Back in the states, Elmore put his newly acquired pizza skills to work at the wildly popular Pauly Gee's Pizza in Brooklyn's uber-hip Greenpoint neighborhood. Now Clint is ready to share his pizza props with Austinites from a trailer parked in the same Bouldin Creek neighborhood as Regal Ravioli. To start, they're open Tuesday through Friday, from 6-10pm and from 11am-10pm on Saturdays, though Clint tells us he'll be closed Christmas Eve and Christmas Day as well as New Year's Eve and day.

• Now that you're down to only two shopping days, here are some quick and easy things to fill those stockings.


Local spirits - there's plenty of vodka, flavored or plain, plus gin, bourbon, and single malt – not to mention locally-made bitters.
Restaurant gift cards or certificates – what could be easier than providing someone the opportunity to dine out on you?
Community supported agriculture memberships – someone will thank you all year long for providing them with a delivery of fresh produce once a week.
Olive oils – Drop by one of the three Con'Olio outlets to pick out a sampling of the new extra virgin olive oils for the home chef on your list.