• The stately farmhouse at Boggy Creek Farm (3414 Lyons) is a local historical treasure. It shares the distinction of being one of the two oldest residences in Austin (along with the nearby French Legation). This weekend, the current owners and stewards of the house, urban farmers Carol Ann Sayle and Larry Butler, will host tours of the farmhouse led by docents from 9am-1pm on Saturday, Nov. 1 and from 10am-1pm on Sunday, Nov. 2. 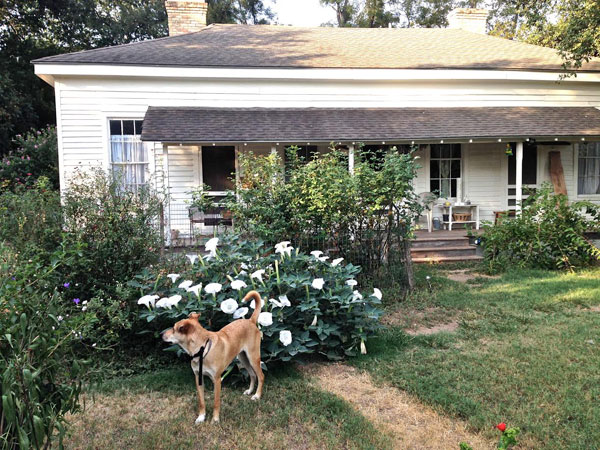 • Málaga Tapas & Bar (440 W. Second) has announced the debut of a menu created by new executive chef Mario Medina, formerly of parkside and chavez. Look for tapas and other Spanish dishes based on high quality imported and locally-sourced ingredients – plus a list of over 150 Spanish wines. Malaga is open Sunday-Thursday, 4-11pm, and Friday-Saturday, 2pm-12am.

• The Driftwood area will become even more of a food and beverage destination early next year when one of Texas' oldest and most respected wineries opens a facility there. Fall Creek Vineyards will open a tasting room and production facility on 17 scenic acres adjacent to Onion Creek, just across FM 1826 from the popular Salt Lick Bar-B-Que. The tasting room will offer a wide selection of Fall Creek wines by the glass, bottle, or case and will also feature gift items and a selection of artisan foods. The property will be available to rent for weddings and other special events.

• The Natural Epicurean Academy of Culinary Arts (1700 S. Lamar) is accepting scholarship applications for the Winter 2015 professional culinary track. Scholarships are both merit and needs based and the application deadline is Monday, Nov. 3. Complete details here.

• Eastside Cafe (2113 Manor Rd.) owner Elaine Martin has re-released one of the most popular of the restaurant's self-published cookbooks. Fresh & New, Tried & True ($15.95) was written with restaurant consultant and former Eastside soup/specials chef, Ruth Carter. The slim, spiral-bound volume offers more than 50 dishes from the beloved eatery and can be purchased there or online. 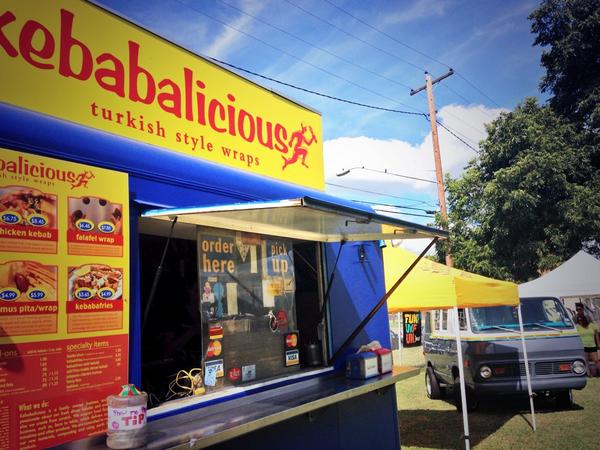 • Kebabalicious (1311 E. Seventh) celebrates eight successful years in business and the one year anniversary of their first brick-and-mortar outlet with a "Kebab-a-Birthday" party, complete with live music and local craft beer. They'll also introduce their new baklava ice cream sandwich, created with an assist from Southern Oracle Sorbet. The party starts at 7pm on Saturday, Nov.1.

• Andrew Knowlton of Bon Appétit is a big fan of the Austin food scene.  Hot on the heels of last month's announcement that the Thai-Kun trailer was one of the top ten new restaurants in the country this year, Knowlton is back with a feature on Austin's taco culture. The story includes shout outs to Taco Journalism's Mando Rayo and his buddies for their book Austin Breakfast Tacos, the hip rock star lodgings at Hotel San José and the Hotel Saint Cecilia, and plenty of local trailers. Photos in the November issue spread are by Austin's own Jody Horton.