Making the rounds of restaurant openings the past couple of years, it became apparent that many of the new generation of young chefs could trace their local work history through the kitchens of four important local mentors. This previous generation of chefs helped train and encourage many of the players responsible for our current restaurant boom.

It's bound to be gratifying for chefs Alan Lazarus, Emmett Fox, David Bull, and Tyson Cole to see all these talented young people becoming their respected colleagues and in many cases, fellow restaurant owners. After picking the brains of the established mentors, we've come up with something of a culinary family tree for each restaurant group. Some of our young chefs have even worked for more than one mentor. Though the chefs who provided us with these lists don't claim they are totally comprehensive, here's a pretty good look at Austin's culinary begats. To make the lists easier to decipher, executive chef is abbreviated as EC, chef de cuisine is CDC, and general manager is GM. 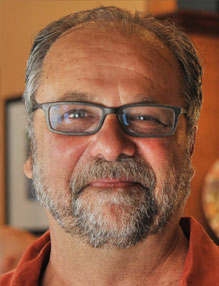 Chef Alan Lazarus has been the chef partner of two seminal Austin Italian restaurants: Basil's in the Eighties, and Vespaio and Enoteca which he founded with three friends over the past 15 years. Here are some of the alums of the Vespaio kitchens: 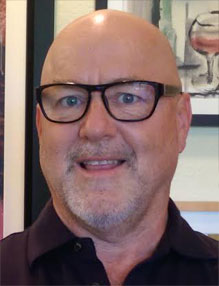 Morgan Angelone - chef at Dai Due 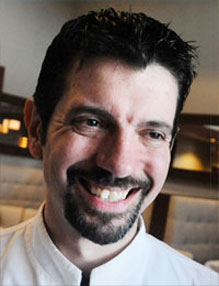 Chef David Bull was raised in his family's restaurant in New York, graduated from the CIA in 1994, and brought national attention to Austin's historic Driskill Hotel during his tenure there from 1999-2007. He returned to Austin as part of La Corsha Hospitality to open Congress and Second Bar + Kitchen in late 2010.

Josh Watkins - Driskill CDC, then EC; then EC at the Carillon

Jason Maddy - EC at Oak in Dallas, now working in the Caribbean

Emily Maddy - met Jason at the Driskill; chef at Charlie Palmer at the Joule in Dallas; now in the Caribbean

Christina Bowerman - was chef at the Driskill, is now chef at Michelin-starred Glass Hostaria in Rome

Rebecca Meeker - started at the Driskill, worked for Joel Robuchon, was then CDC at Congress; now EC at Jeffrey's 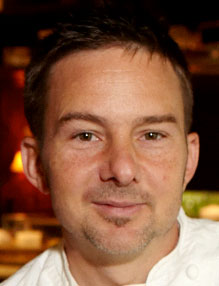 Chef Tyson Cole is one of the few American chefs who can claim mastery of the art of sushi. His passion for Japanese cuisine led him to spend more than six years training under chef Takehiko Fuse at Austin's Musashino Sushi Dokoro as well as masters in Japan before opening Uchi (2003) and Uchiko (2010) to national acclaim.

Thai Chanthong - EC and co-owner Thai Kun trailer, named one of the Top 10 New Restaurants of 2014 by Bon Appetit

Casey Fannin - EC and co-owner of the upcoming Fork & Taco