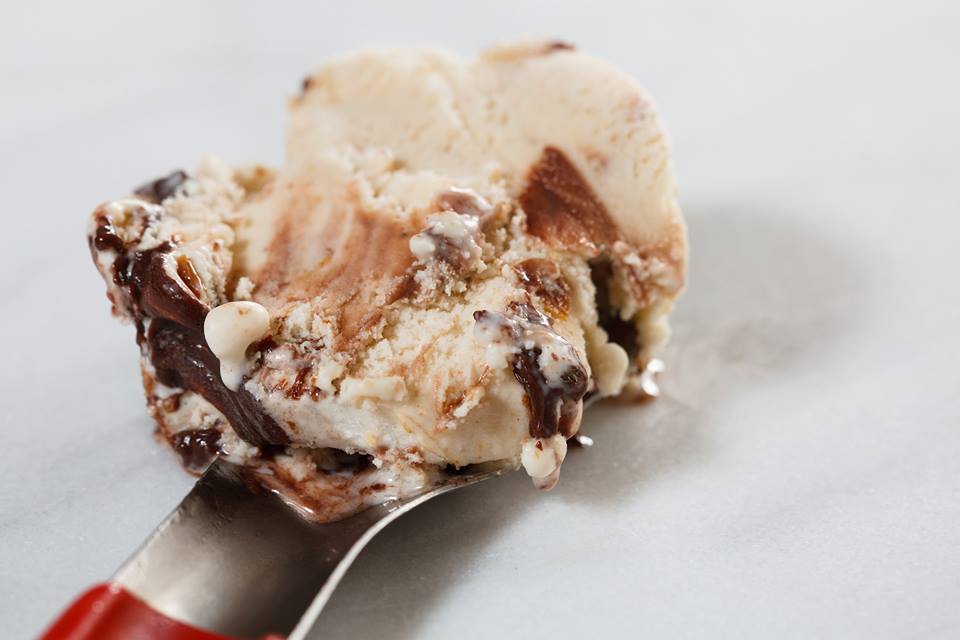 When the North American leg of the Gelato World Tour was held in Austin in April, gelato maker Matt Lee of Tèo Gelato, Espresso, and Bella Vita was one of the three people chosen to compete in the finals in Rimini, Italy in September.

In recognition of that accomplishment and in order to give Matt Lee a rousing send-off, Austin Mayor Lee Leffingwell has proclaimed today as Tèo Gelato Day. Matt is throwing a party on the shop patio from 5-7 this afternoon with free scoops of gelato flavors for guests, including the peanut butter, chocolate, and hazelnut concoction called Nuts that got Lee into the finals.

They'll also be drawing the name of the lucky customer who will win a trip to Italy to cheer Matt on in the competition. The winning customer does not have to be in attendance at the drawing, but does have to be 18 or older in order to accept the plane ticket. 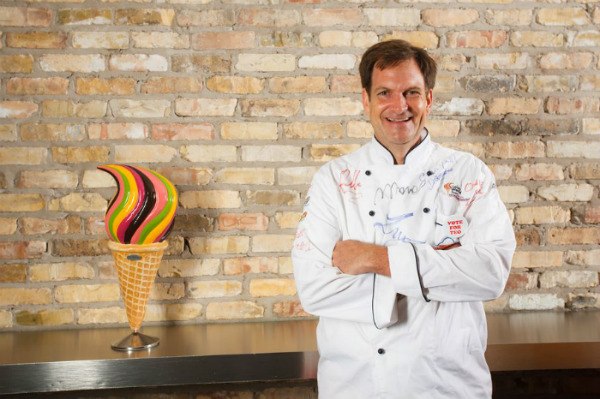 Since placing in the North American preliminaries, Matt Lee has been hard at work crafting a second flavor to enter in competition. "Italians don't like things to be too sweet and they like flavors with nuts, so I decided to do a flavor with New World nuts - pecans, since they don't have those in Italy," Matt Lee explained. Lee also pointed out that the novelty of pecan use in Italy could make a good story angle for international food journalists covering the competition.

Determined to work with other Texas food artisans as much as possible in the development of his second competition flavor, Matt Lee visited the Navarro Pecan Company in Corsicana to check out their operation. Navarro supplies pecans for the famous Deluxe Fruitcake from Collin Street Bakery in Cosicana as well as several nationally-known ice cream and gelato makers. Matt will be using Navarro's lightly salted pecans in a butter pecan-like gelato with a swirl of nuts in whiskey caramel sauce. The whiskey in the sauce is Balcones Single Malt from Chip Tate's Balcones Distillery in Waco – talk about a native Texas flavor!

Drop by Tèo this afternoon, cool off with a scoop of gelato, and wish Matt Lee buona fortuna on his quest to be named a world gelato champ!