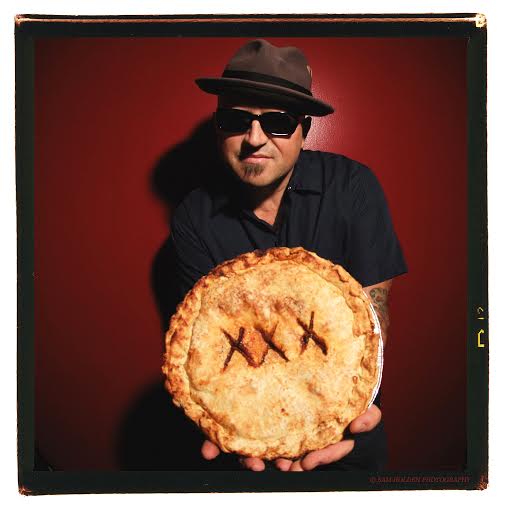 Austinites may recognize Henry from his stint as a contestant on last season's the Next Food Network Star, from his regular forays into town the past couple of years to create pies for record company parties surrounding South by Southwest, or from his semi-regular residency as pie maker at Live Oak Barbecue (2713 E. Second). 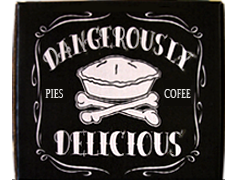 Like so many regular visitors to our fair city, Henry has decided to make Austin his base of operations and is moving his home and business here. He's signed a lease on a house and expects to have a Dangerously Delicious food trailer operational sometime in September outside the Lost Well (2421 Webberville Rd), where he'll serve both sweet and savory pies. "I'll be able to bake in the trailer, too, but will continue baking at night at Live Oak, as well. Eventually, I'd like to move up to a brick-and-mortar, but it's gonna take some time," Henry told me. Meanwhile, be sure to stop by Live Oak for the Saturday Special and try some of Rodney Henry's pies!

Also on the baking front, baker and decorator extraordinaire Kellie Moore has re-branded her wholesale baking and dessert business as Kellie's Baking Co. (5245 Burnet Rd.). Moore is making her first foray into retail in the former longtime home of Mi Victoria Bakery on Burnet Road. Look for the spot to be open in early August, making two new scratch bakeries in that mid-town neighborhood in one summer. Sweet.

In other Eastside news, the former San Diego, California mother-son restaurateur team of Deborah Hugonin and Seth Baas has filed permit applications for a new restaurant called Pitchfork Pretty (2708 E. Cesar Chavez), a couple of houses down from Friends and Neighbors (2614 E. Cesar Chavez). No word yet on the cuisine or the concept, but we'll keep you posted. 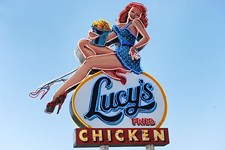 If a Tree Falls in the Woodland...
Terrazas explains abrupt closure of neighborhood mainstay