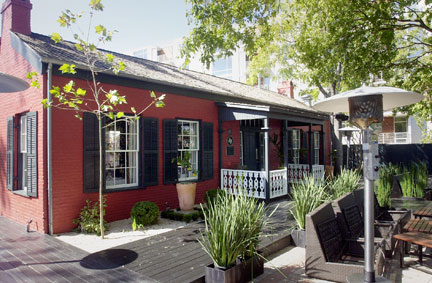 The historic Paggi House restaurant (Photo by John Anderson)
Two high-profile central city eateries will close within 24 hours of each other this weekend. One has been a special occasion destination lodged in one of the city's most historic homes since the Eighties, while the other is the eponymous restaurant from one of Austin's most respected chefs.

Though the Paggi House (200 Lee Barton Dr.) and Garrido's (360 Nueces) are going out of business for very different reasons and neither restaurant has failed, their closings demonstrate the rapid state of transition in the local restaurant scene.

The Paggi House, located in a historic plantation home overlooking Downtown, is being swallowed by a condo development on two sides. That construction begins soon. Rather than carry on with no parking lot and without the use of their patio seating option, the owners opted to go out on a high note with a final dinner service on Friday, May 23 and a private party tonight.

In an email today, Paggi House managing partner Jeffrey Blatt told us, "It is with great sadness that Paggi House is closing. The house is almost 200 years old and it has been a pleasure to share so many nice moments of happiness at this grand location. We always treated the location with the respect and dignity it deserved. But progress in development just caught up to this restaurant. It has been special to be involved with this project. I am proud that we have been allowed to close with dignity."

During our follow-up phone call, Blatt says he's not sure how the property owners or the condo developers will make use of the historic home, but he knows of no future restaurant plans for the spot. Also a partner in Austin's Salvation Pizza, Blatt says his other company has expansion plans for outlets on Northgate Boulevard and possibly in the Domain. 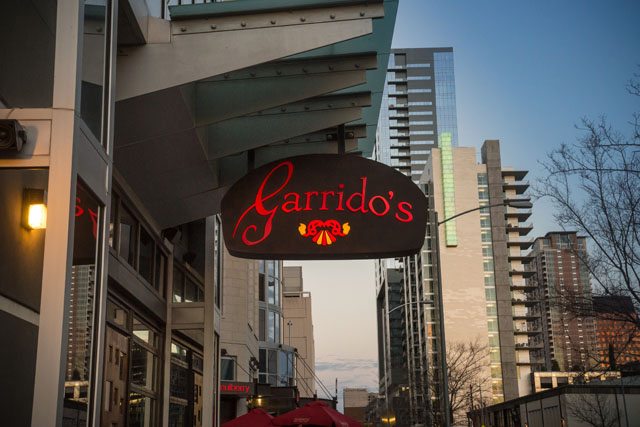 Garrido's restaurant (Photo by Kirk R. Tuck)
Meanwhile, on the other side of Lady Bird Lake in Downtown Austin, chef/restaurateur David Garrido and his business partners have sold Garrido's restaurant. The new owner is from Austria and a rising star in the European restaurant scene, chef Florian Prelog, most recently of the Cafe Sacher in Innsbruck. Their Austin restaurant will be called Prelog's (360 Nueces) and will feature French-inspired cuisine, according to Garrido. 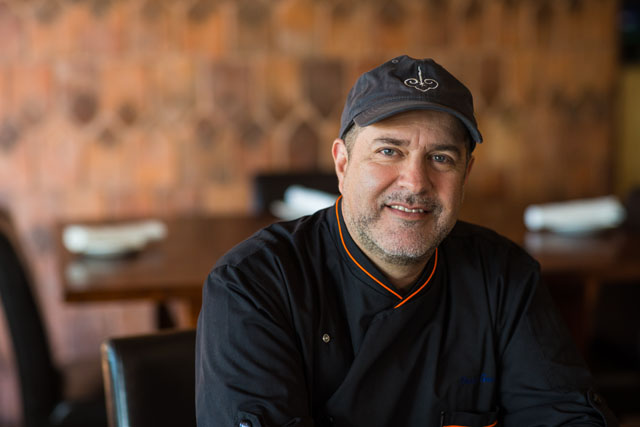 Chef/restaurateur David Garrido (Photo by Kirk R. Tuck)
Now that the deal is signed, Garrido's closes after dinner service Saturday, May 24. "I wanted to find jobs for the staff members who have been with me from the beginning and make sure everything was taken care of before making an announcement," Garrido told us yesterday. The restaurant had been quietly on the market for several months, but the sale came together quickly over the last few weeks after the Prelogs fell in love with Austin and saw the lovely creekside restaurant as a good business opportunity. Turning over the restaurant now gives chef Garrido time to focus on developing the concept for his next project, one of the eateries in the Lamar Union development on South Lamar, which should open in 2015.