Though Jon Favreau's film Chef debuted in Austin at the South by Southwest Film Festival earlier this year, it finally opens here today. When Favreau and some of his co-stars were in Austin in March, they hosted a media party and cooking demo at Qui restaurant. Turns out there was a real chef at the heart of the story. 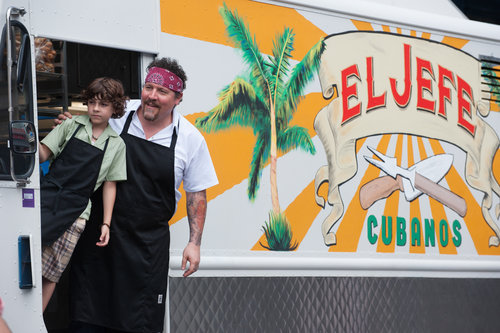 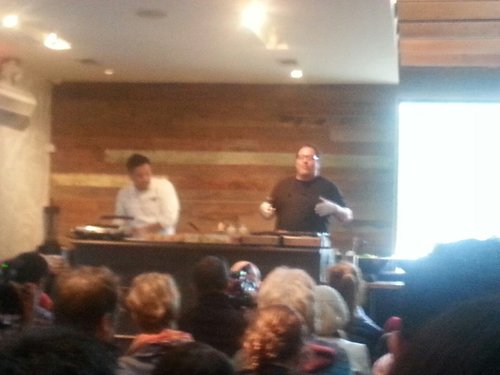 Though co-stars John Leguizamo and Emjay Anthony sometimes chimed in, the main attraction was hearing Favreau and Choi talk about the research and preparation for the film while they made the film's signature Cubano sandwiches and Choi's famous Asian fusion tacos. 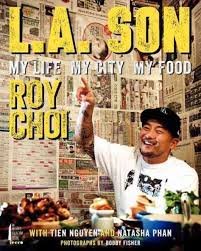 Anyone who sees the film and has read Choi's raucous 2013 memoir, L.A. Son will notice elements of his own career trajectory in that of Favreau's movie chef, Carl Casper. They both experience early success, leave high-profile jobs in very competitive Los Angeles restaurants, and find redemption on food trucks. However, based on what Favreau described to us at the party that day, it was really the lessons he learned eating and cooking with Choi that provided the film with the reality at its heart. 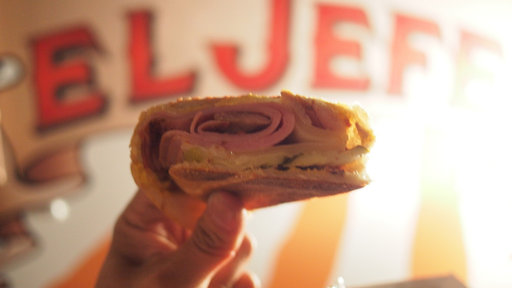 While Favreau was researching and writing Chef, he spent a fair amount of time with Choi and other chefs, picking their brains for wisdom and anecdotes to inform the film. He was exposed to plenty of great food in the process. "I've always been kind of a finicky eater, long list of things I wouldn't eat. I was used to going to restaurants with movie people who made a big deal of getting chefs to make something just to suit them, no this, only that, dressing on the side," Favreau admitted.

He went on to explain that eating out with chefs turned out to be a completely different experience. "After I'd gone out to eat with Choi a couple of times, he looked at me and said 'You eat like a 9-year-old boy,' and started ordering for us and insisting that I try things," Favreau recalled, with Choi laughing and nodding in agreement. From then on, Favreau started learning what it was like to have a career that is dominated and inspired by a passion for food.

Choi made the director understand that when a restaurant chef or food truck cook has prepared food for someone, they are sharing their craft, but also part of their soul for the recipient to enjoy. Favreau went on to describe their visit to New Orleans while scouting locations for the film. "So Choi hooks us up with Emeril [Legasse] and a bunch of us go to one of his restaurants. When chefs cook for each other, there's no ordering, they just start carpet-bombing the table with food and don't stop! Everybody tries everything and they talk about it, the spices, the flavor profiles, all of it," he recalled. 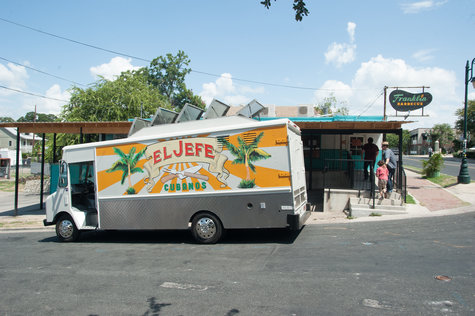 Choi also taught Favreau a thing or two about sous chefs and their importance in the hierarchy of any successful kitchen brigade, whether in an upscale restaurant or a cramped food truck. "The sous chef is your good right hand, the person you've taught and can trust to execute your vision," Favreau told the crowd. "I hired Roy to teach me how to look like a chef on film, but our relationship was much more teacher and student. He became my kitchen mentor." If you've seen Favreau's very convincing knife work in the film, it's obvious he was well taught. He went on to describe how the lessons he learned during the studying with Choi and cooking with co-stars on the truck inspired him to cook at home with his own kids. 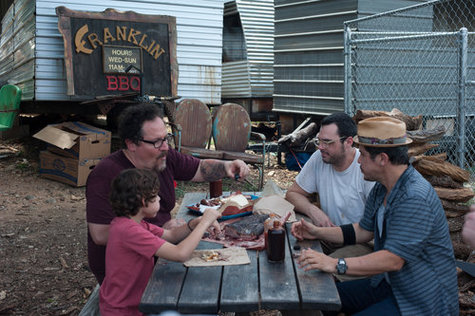 I'm sure Chef will find an appreciative audience in Austin. After all, part of it was actually filmed here (hello, Franklin Barbecue and the former South Congress food court), we love our food trucks, and we are a city where food as entertainment is a very hot commodity. However, it resonated with me because of the authentic depiction of the professional culinary experience and a chef's true passion. After meeting Favreau and his kitchen mentor and tasting their soulful food, it was clear that authenticity emerged from chef Choi's transformation of his student's relationship to food.