Chinatown Is Back in Westlake 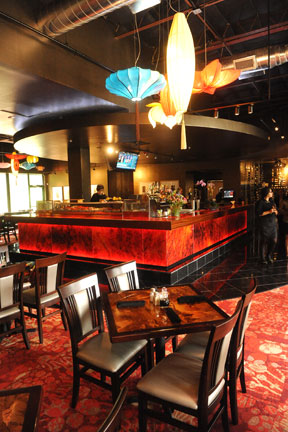 The sexy new bar at Chinatown (Photo by John Anderson)
That's right, longtime Austin chef and restaurateur Ronald Cheng is back in the first building where he established a local name for himself in 1983. After a couple years of heart ailments, Cheng has a new lease on life, and the first Chinatown is back with chic and colorful new decor, both old and new menu items, and plenty of exciting ideas.

When we spoke with the chef and his daughter, publicist Ashley Cheng, last week, they were excited about plans for today's opening while dealing with the fact that a flash flood had coursed through the newly remodeled restaurant the night before. They were eagerly anticipating the arrival of one more piece of art they'd collected for the newly refurbished eatery, while making sure the carpets were dry, on top of conducting an interview. They are a hardworking family of multitaskers.

"When one of my former employees told me the restaurant here had failed and the building was available, I decided that since I'd been given this new chance at life, I would make something great again in this building," Cheng explained. 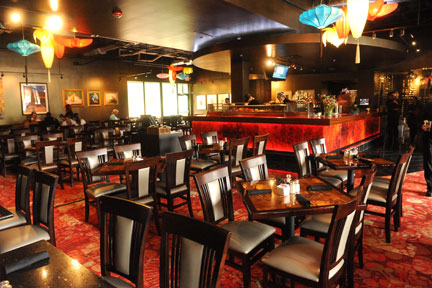 The new dining room interior (Photo by John Anderson)
When Chef Cheng talks about the new decor, he uses terms like "sexy" and "intriguing" and points out that areas of the large dining room can be sectioned off with fully stocked wine racks depending on the layout he needs. "I've always been in the forefront of offering wine with Chinese food and I intend to continue doing that," Cheng reports. The glamorous new restaurant boasts a full bar as well as a private dining room for parties. 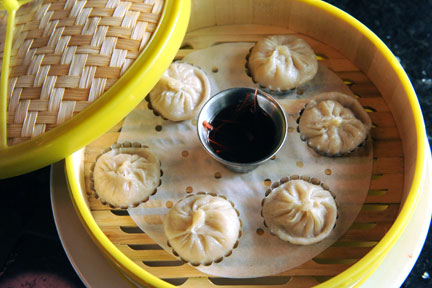 The new Chinatown menu will offer dim sum for weekend brunch, sushi, and many old favorites, but Chef Cheng encourages adventurous diners to come in for some of his new dishes. "Westerners may not recognize some of the things we'll be doing, but I'm going to try to educate them about dishes from Chinese provinces they may not know," he says with enthusiasm. 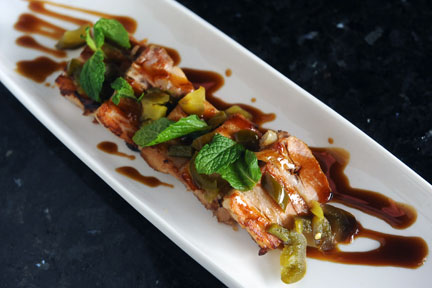 Another interesting aspect to Cheng's new business model will be cooking classes, and the ingenious way they'll be offered. "I'm not someone who likes to do the same thing all the time – show up at the restaurant on a Saturday morning and teach the same recipes over and over," Cheng says. "Now that my daughter showed me about chefs making podcasts and posting videos, I can film the cooking of any dish I want and put the class out there for people to learn new dishes." 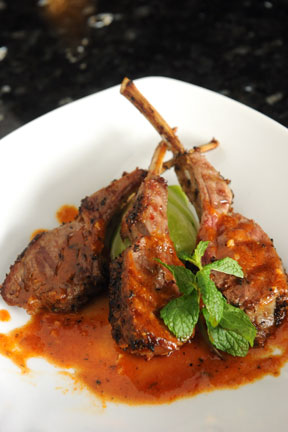