What the New Fair Market is All About 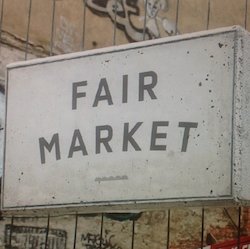 photo Fair Market via Instagram
The debut of the new East Austin event facility, Fair Market, was announced just in time for the opening of South by Southwest last week. Fair Market arrives on the heels of two new fine dining venues in the area and is sure to be another game-changer in the rapidly evolving neighborhood.

Press materials released last week describe Fair Market (1100 E. Fifth St.) as a venue offering 16,000 square feet of flexible interior event space located in a series of Quonset-hut style buildings a few blocks east of Downtown. There is also a landscaped outdoor area, some available parking in the garage of the nearby Corazon development, as well as valet service.

The venue also features a full bar and a catering kitchen which should make it popular for everything from weddings to corporate parties and events during South by Southwest and every other festival in town. It has also been mentioned as the potential site for yet another weekly farmers' market. Those two aspects of the new venue raised some questions for me and restaurateur Jesse Herman got me some answers. 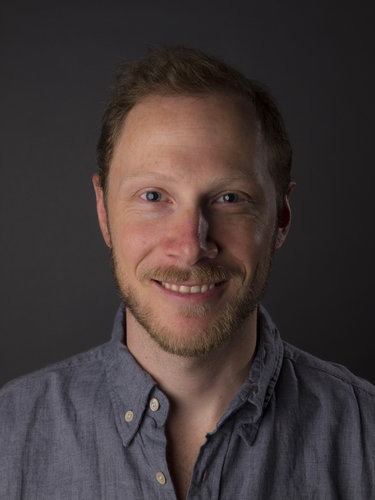 Austin Chronicle: Will La Condesa and Sway be the official caterers at Fair Market?

Jesse Herman: No. Our restaurants as well as La Condesa's food truck, El Cubico, will be available for catering at Fair Market but we won't be exclusive. I imagine the venue will eventually have a preferred list of caterers they are comfortable using and that list will be given out to people who want to book events there.

AC: You mention food trucks; is this someplace you could see a pop-up food court for events?

JH: Certainly. We've had food truck parked outside for some of the SXSW events this week and that has worked fine. We'll also be considering food trucks as part of the regular weekly market component.

AC: Glad you brought that up, because I know there is some concern about yet another farmers' market when the ones we have are already stretched so thin. How do you plan to address that?

JH: The last thing we would ever want to do is undermine any of our local farmers' markets. Our restaurants work closely with the Sustainable Food Center in their capital fundraising efforts and we are well aware of the challenges farmers in this area face. We know, for instance, that weather extremes like heat and drought make it difficult to grow enough local organic produce for all the restaurants that would like to use it. Our La Condesa in tiny St. Helena has so many more year-round vendors to choose from than we do here in a much bigger city, and it's because of the year-round growing season in Napa.

AC: So, can you tell me a little more about the market you are planning?

JH: What we envision is a multi-faceted weekly market with arts and crafts, food artisans, food trucks, and farmers' market component. Something on the order of Brooklyn's Flea with Smorgasburg: an indoor market with all kinds of vendors, including food. Just being over here the past few days and seeing the energy in the neighborhood, I really think that concept will be very successful.