Do certain foods have supernatural powers?

I’ve compiled a list of some of the more bizarre food superstitions from all corners of the world. I can’t be alone in this world when I say that my life revolves around food. 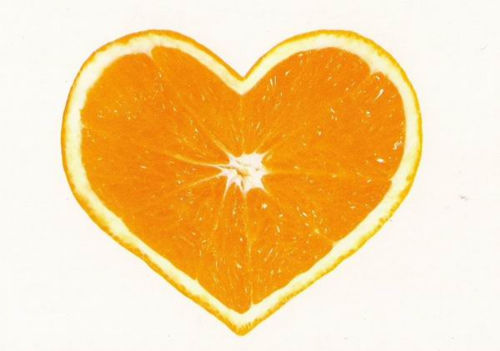 I go to bed dreaming of how I could spruce up my French toast in the morning (lather that multigrain with spekuloos cookie butter). I plan my vacations around which cities have the best street fare (I exclusively wear stretchy pants in Hong Kong). I’ve been told that I sing to my desserts. I make no apologies for that last statement because if you’re not propelled to croon “You are the sunshine of my life” at the sight and smell of warm, pecan cobbler, something inside of you has died.

But some legends have been floating around for centuries suggesting that certain foods have supernatural powers. Here is the list I’ve compiled of some of the stranger tales. I suggest you take these pointers with a grain of salt Sorry, couldn’t resist.

1. In the Philippines, they say that the number of grains of rice that you leave on your plate will be the number of days you spend in purgatory. Yikes! As harsh as that sounds, this cautionary tale teaches kids to never waste the gifts and opportunities you’re given in life. Every grain of rice counts!

2. Save room in your stomach - in Greece, all the strength of food is found in the last bite. This is a beautiful image of the old adage, “waste not, want not”!

3. Think twice before taking that slice of pizza. In some Asian countries, eating the last piece of food on a shared plate guarantees spinsterhood. The point they’re probably getting across is that greediness is an undesirable trait in any date.

4. Looks cloudy out there – so finish your schnitzel. In Germany, they say that If you don’t finish all your food, the weather will take a turn for the worse. Perhaps a grumbling stomach resembles thunder and you can avoid the rolling groans by scarfing down your dinner?

5. Forget about perms. Canadians have come up with the quip that if you eat the crusts of your bread, you’ll get curly hair. I’d actually like to test this theory. But more realistically, this teaches the little ones that sometimes you have to pummel through the rougher things in life to reap the rewards.

6. Avoid all egg-and-spoon races at the end of the semester. On the streets of Korea, they claim that if you break an egg on the day of an exam, you’re doomed to a life of eternal failure. In other words, carelessness will get you nowhere.

7. An old Japanese tale reads, if you go to bed right after meal, you’ll turn into a cow. There are no words.

8. Legend has it, If you’re going sailing, don’t bring a banana with you – they scare off the fish and bring you bad luck. Well historically, a lot of trading ships that contained bananas never made it across the sea, leading to their bad rap. Here’s hoping the banana boat saves their reputation.

9. Orange is the new bouquet of flowers. Give the object of your affection an orange, and they’ll be yours forever! It makes sense, they’re sweet, they’re good for your health, and they’re easy to pull apart and share with your Valentine.