The Flood Is on the Other Foot

Local hospitality pros in need of assistance after Halloween flood 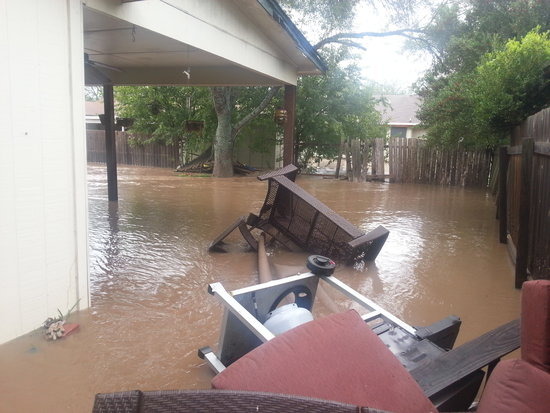 The Halloween Flood (Photo by Justin Visci)
When one of their number is hurt, or sick, or washed out by a flood, our local restaurant and bar community gathers around, pitches in, and helps out. Longtime local hospitality professionals Stephanie Childs and Justin Visci just never expected to find themselves on the receiving end. 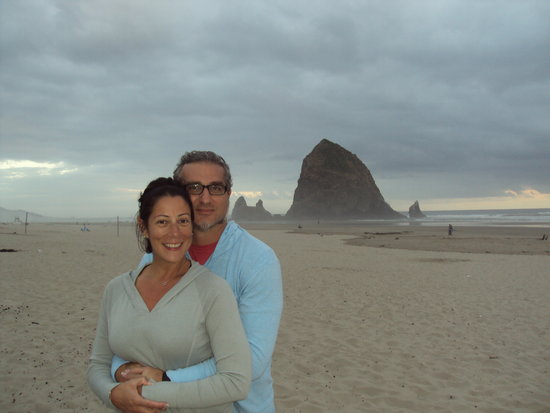 Stephanie Childs and Justin Visci on an Oregon vacation (courtesy Stephanie Childs)
While you may not recognize their names, if you've eaten at Olivia (2043 S. Lamar) restaurant or Lucy's Fried Chicken (2218 College Ave.; 5408 Burnet Rd.), it's highly likely you've come in contact with Steph and Justin because they have been longtime managers with the company that owns both restaurants. They are well-known and highly regarded in the local restaurant community and have always been among those who stepped up for benefits and fundraisers when other folks were in need. Now their friends in the business are returning the favor. 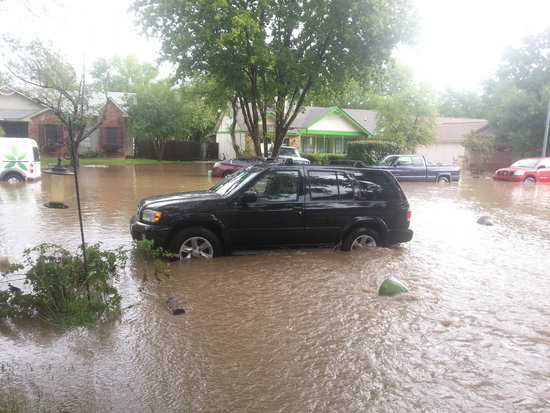 On the night of the Halloween flood, Steph was out of town but Justin was home to witness a torrent of flood water that ripped through the home they bought six years ago in the Bluff Springs area. "Justin had enough time to grab our dogs and get out of the house," Childs says. The flood damaged both their cars and destroyed pretty much everything in their home: furniture, appliances, clothing, and personal possessions, some priceless, some just necessary. Describing the surreal situation, Childs put it this way, "This is the kind of thing you see on television, happening to other people. You don't think about everything you own being washed away or being one of the families that needs help." 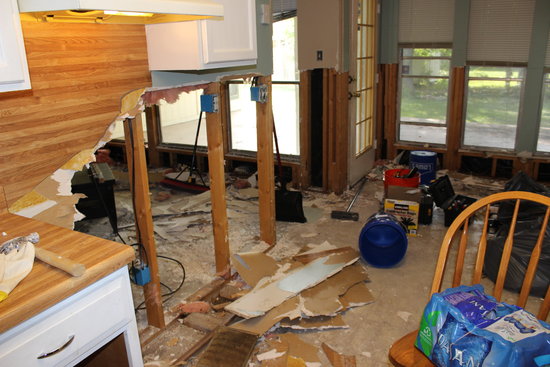 The interior of their home (Photo by Justin Visci)

Lucky for the couple, their house was identified as being in the Onion Creek Watershed when they bought it and they do have flood insurance. However, the damage and the need to replace their cars far exceeds any settlement they are likely to see. That's where the friends come in. "We're staying with some friends out north while the work on the house is being done," says Childs. In addition, their old pal, former Olivia general manager Jerry Reid, is putting together a benefit for them this weekend. 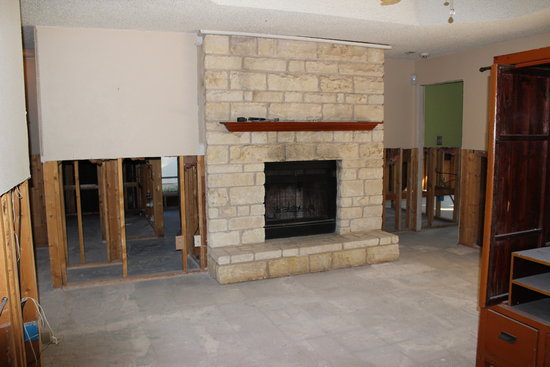 The benefit will be held on Sunday, Dec. 8 from 1-4pm at Lola Savannah Coffee Lounge (6317 Bee Cave Rd.). Food, wine, and beer will be donated by The Grove, Salt Lick BBQ, North by Northwest, Contigo, and Epicerie, as well as by other of their good friends in the food and beverage industry. (Restaurants or businesses who would still like to contribute to the spread or the silent auction are encouraged to contact Jerry Reid directly at redreid@gmail.com.)

The party will raise money three ways: a $10 donation at the door (kids are free); bids on silent auction items that include dinners, gift cards, wine, professional services, and more; and straight up cash, check, or charge donations.

As Steph and Justin's household is only one of many that were heavily impacted by the Halloween flood, here are some area groups also helping flood victims: Austin Disaster Relief Network; United Way of Greater Austin ; and the Salvation Army 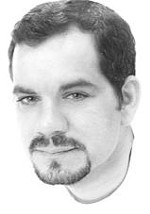