UPDATED: City Council has postponed discussion of the proposed changes to the urban farm code, pending another stakeholder process. A return to Council is scheduled for Nov. 21. 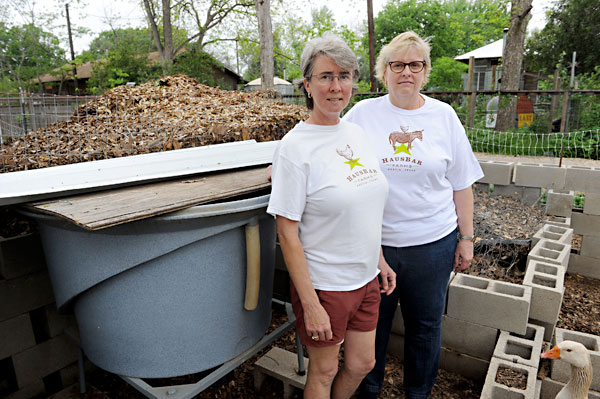 ORIGINAL 10/16/13 POST: On Thursday, Oct. 17, City Council is scheduled to vote on proposed updates to the City of Austin’s urban farm ordinance. The process of drafting a revised code has been long and arduous, relying heavily on public input and community participation.

Widely regarded as a pillar of innovative and sustainable urban agriculture, the closure of HausBar Farms (see “Communication Breakdown,” April 12) has sparked a vigorous debate on appropriate land use in East Austin. Shut down by the city for unintentionally operating without proper permits, the narrative of HausBar Farms shed a harsh light on an outdated and confusing urban farm code in desperate need of revision. In February of this year, near the beginning of HausBar’s continued ordeal, the City of Austin Planning Commission charged the Sustainable Food Policy Board (SFPB) with drafting amendments to the urban farm code to address and clarify inconsistencies while accurately reflecting the thriving landscape of Austin’s urban farm movement.

Spearheaded by the Code and Metrics Working Group of the SFPB, three public engagement sessions were held, each addressing a different area of the urban farm ordinance. Participants discussed animal raising on April 22; site requirements, commerce, and labor on May 1; as well as byproducts, environmental health, and sustainability on May 15. Information gathered from the public sessions was consolidated and shared in a town hall meeting on June 11. According to SFPB member Katherine Nicely, who also chairs the Code and Metrics Working Group of the SFPB, it was extremely important for the Board to get input from the community and diverse stakeholders in the process. With an emphasis on public health, safety, and welfare, the SFPB used a Context Sensitive Solutions and Public Involvement Approach in order to promote a positive relationship between farmers and existing neighborhoods. The Board also coordinated with the City’s Watershed Protection Department, as well as Planning and Development Review. Over the course of eight months, board members met with neighborhood groups, environmental justice and human rights activists, and various members of Austin’s local food economy.

However, not everyone is satisfied with the process. Speaking in opposition to the proposed recommendations in front of City Council during a meeting on Sept. 24, Susana Almanza of People in Defense of Mother Earth and Her Resources (PODER) and the Govalle/Johnston Terrace Neighborhood Contact Team described the recommendations as discriminatory and a threat to affordable housing and the integrity of single-family zoning, arguing that the community most impacted by the recommendations has been ignored. Daniel Llanes, also of PODER and chair of the Govalle/Johnston Terrace Neighborhood Contact Team, reinforced this sentiment. According to HausBar Farms’ Dorsey Barger, neither Almanza nor Llanes live in the neighborhood and have not accurately reflected the resounding viewpoint of the farm’s neighbors, contributing to the deliberate misinformation spread by opponents of the recommendations.

The final set of recommendations from the Code and Metrics Working Group are housed on the City of Austin’s Sustainable Urban Agriculture & Community Garden website. Proposed changes include removing the five acre maximum, increasing the amount of allowed employees from one an acre to two an acre, and allowing the number of dwellings to follow base zoning. However, the real debate continues to hinge on the slaughtering of animals for commercial sale on land zoned single-family residential. 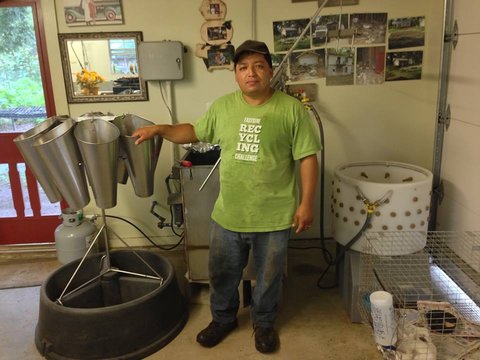 Though the existing Austin City Code 25-2-863 relating to urban farms already permits the processing and slaughtering of fowl and allows agricultural products to be sold from the site, the proposed amendment adds rabbit and aquaponics. According to the editorial board of the Austin American-Statesman, “a slaughterhouse goes too far,” and the recommendation “threatens protections of single-family zoning.”

Katherine Nicely of the SFPB does not agree. Says Nicely, “‘Slaughterhouse’ does not accurately describe the changes we have recommended, based on community input. Community members stated that they consider animal raising and aquaponics (sustainable fish production) to be a vital part of sustainable community agriculture. There was a consensus among stakeholders that animal-raising must be scaled appropriately to respect neighborhood concerns and to be in proportion with the size of a farm. The working group’s final recommendations actually increase controls and limitations to animal processing, based on scale.” Indeed, while processing/slaughtering is allowed under current code, the new amendment sets limits on the amount of animals that can be processed: “one animal (either fowl or rabbit) may be processed per 1/10th of an acre per week.” Additionally, the processing must take place 50 ft. from the nearest residential structure and out of public view. HausBar Farms meets these requirements.

In recent weeks, the debate has intensified with media outlets and pundits joining the often-contentious debate. Despite all this, Barger remains optimistic, “I think a lot of people have been made aware of the positive things happening on urban farms. We have opened up a discussion and awareness. That is going to be the positive benefit no matter what happens. The discussion has been started.” 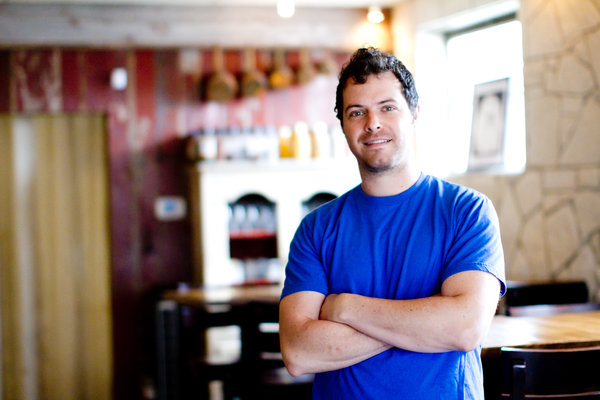 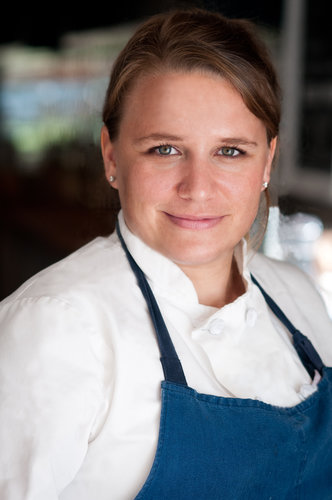 Backing Barger and the city’s urban farms are more than 60 local chefs who have penned a letter to Council in support of the proposed updates to the ordinance, including Mat Clouser of Swift’s Attic, Foreign & Domestic’s Ned Elliott, Sonya Cote of Hillside Farmacy and Eden East, Dai Due’s Jesse Griffiths, Todd Duplechan and Jessica Maher of Lenoir, Page Pressley and Philip Speer of Uchi and Uchiko, James Holmes of Olivia and Lucy’s Fried Chicken, Sarah McIntosh of Epicerie, and Bryce Gilmore of Barley Swine, among many, many others. According to chef Holmes, “I definitely support urban farms 100% percent. The produce and product they provide the city of Austin and from the education aspect, as well. If people approach it with an open mind, they will support urban farms. You have to compromise a bit. It just makes sense.” 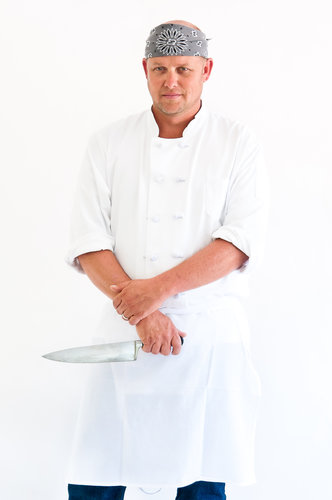 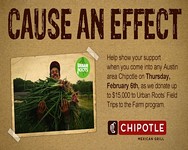 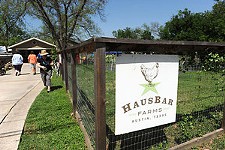