We came, we saw, we drank them all

With more than 130 beers on tap, this year’s Texas Craft Brewers Festival (TCBF) was hard work. An Untappd app addict’s hoppy wet dream, the festival required endurance and an umbrella. Torrential downpours and long lines notwithstanding, 13 breweries made their festival debut, bringing the grand total to a laborious but glorious 39. 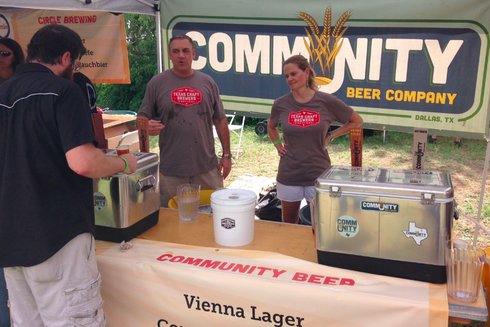 Choosing a favorite would be nearly impossible given the huge variety of available, quality beers, but there were certainly standouts. While Mr. Sparkle, Austin Beerworks’ Glitterbrau Pils certainly wins points for creativity (yes, it’s full of food-grade glitter and a possible Simpsons reference), their Heavy Machinery Wet Hop IPA was a festival and fan favorite. Utilizing hops flown in from Oregon the same day as they were harvested, the IPA showcased the grassy flavor of the farm-fresh hops. 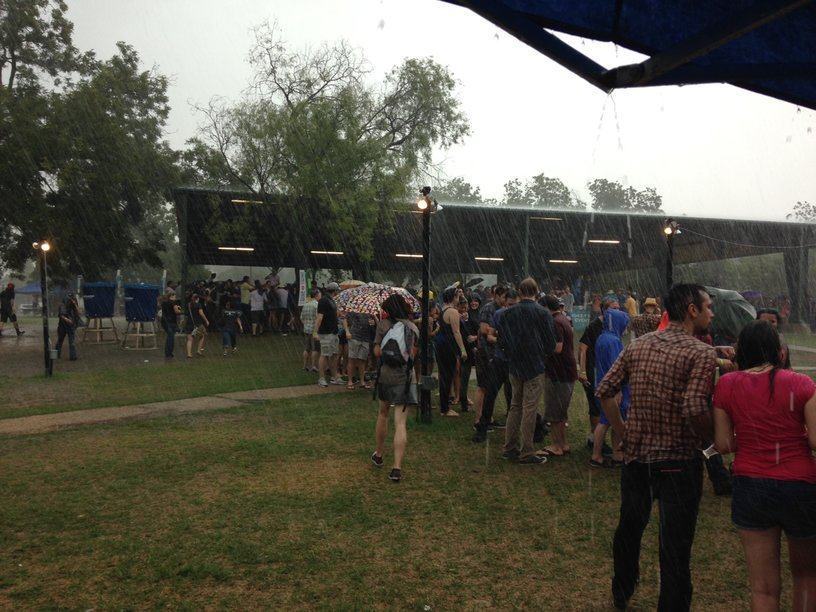 In addition to their El Cedro, a farmhouse, cedar-aged ale, Jester King had attendees puckering up as they rolled out the sours: Funk Metal, RU55, and the highly anticipated Atrial Rubicite. Other local notables included (512) Brewing’s Stingo, the Greenhouse Baltic Porter from Hops & Grain, Real Ale’s pumpkin-pie-spiced Oktoberfest, and Live Oak Brewing’s Dunkelweizen. Thirsty Planet brought out their usual suspects, but we can’t help but hope for a special tapping from the brewery come next year. Now that Texas craft beer laws allow brew pubs to participate, we're also looking forward to seeing what Austin's best pubs have to offer. Here's to next year!