Christine Celis will be brewing family recipes in Austin by 2014

Visionary Belgian brewer Pierre Celis was a man ahead of his time, creating the fastest growing craft brewery in America in Austin in the Nineties. His daughter Christine is back in Austin with plans to recreate his beers, starting in 2014. In the meantime, she's working on a series of unique "Gypsy Collaborations" that begin debuting in October. 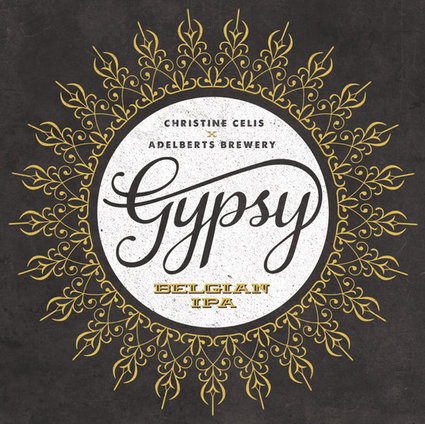 Celis Gypsy Belgian IPA (Photo by Celis Brewery)
Christine Celis has been working with craft brewers around the world to develop unique, limited edition beers for the Gypsy Collaboration series. The first beer in the series to make its debut will be a Belgian IPA brewed and bottled at Adelbert's Brewery here is Austin. 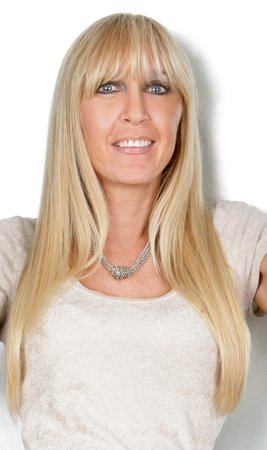 “Our first Gypsy recipe was created by Texas’ first female brewmaster, Kim Clarke. Kim was also the only female brewer in Texas when she brewed with my father at the Celis Brewery in Austin throughout the Nineties. It seemed only fitting that she should be involved in the creation of our Gypsy brand, which will be the first product released by my new company. Kim and Adlebert’s brewer, Scott Hovey, have produced a remarkable medium bodied beer with noticeable Belgian malt character. It’s a deep golden colored IPA crafted from Belgian yeast and features pronounced hops on the nose and distinct citrus notes. We’re very happy with the initial results," said Christine Celis in a press release.

Celis says to start looking for the Celis Gypsy Belgian IPA on tap at local beer establishments in October while the bottled product is still aging. Bottles of the beer should show up on local shelves sometime in November. She promises that details about a launch party and tasting events, as well as a list of bars and retailers for the first Gypsy brew, are all forthcoming. We'll keep you posted.