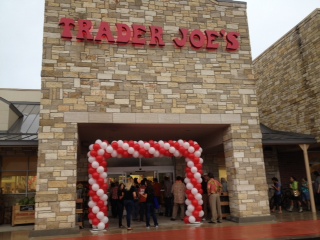 After years of campaigning by Austinites tired of having to transport dark chocolate and turbinado-encrusted almonds and bottles of Two-Buck Chuck across state lines, Trader Joe's has finally landed in Austin. Its first of three stores opened today in Rollingwood. It is the grocer's 400th U.S. location.

Hundreds of shoppers braved the traffic and the rain to queue up for the store's 8am opening. As they entered the sliding glass doors, they were greeted by a double column of cheering employees handing out leis a la Fantasy Island. 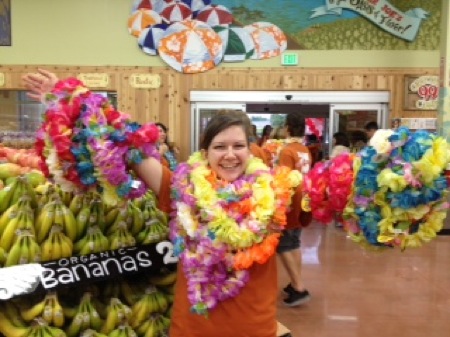 The employees of the new store, like Shannon, were friendly and helpful. (Photo by Melanie Haupt)

While some shoppers browsed the aisles, curiously perusing the produce and the unique sweet treats, others made targeted strikes to their familiar favorites. One young woman named Stephanie, her basket heaped high with everything from boxed cookies to frozen mushroom risotto by 8:13am, said that her favorite part of the store is the frozen aisle. "All of their frozen food is really, really good. You can't go wrong in this section," gesturing to the open, waist-high freezer cabinets. 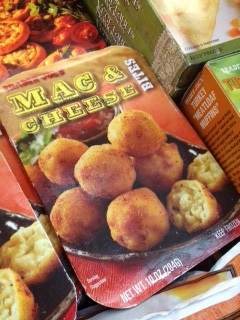 Trader Joe's has a broad variety of quirky and classic frozen foods. (Photo by Melanie Haupt)

After the line to get inside dissipated, it reconstituted itself as the line to check out, wrapping all the way around the inside of the store. Fortunately, it moved quickly and with a minimum of grumbling. In fact, despite the fact that the large store was extremely crowded and was at times very difficult, if not impossible, to navigate, shoppers remained polite and in good spirits.

Despite speculation that the Consumers Union would be present to "protest" (or, perhaps more accurately, present a petition) Trader Joe's practice of carrying meat treated with antibiotics and hormones, the grassroots group was nowhere in sight at 8am. (Updated: A representative from Consumers Union has since contacted me to report that "Consumers Union was out there from 8-11, but had to duck under awning twice while the rain passed. Otherwise, two activists joined 7 CU staff at our event outside the new TJ's store. It was pouring rain for most of the morning - not ideal for turnout or standing outside but anytime the rain let up we went out and were very visible with posters and Joe the Pig.") 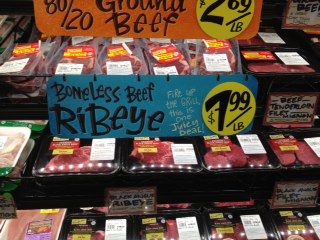 Activists with the Consumers Union want Trader Joe's to carry only hormone- and antibiotic-free meat. (Photo by Melanie Haupt)

Austin's first Trader Joe's is located at 2805 Bee Caves Rd and is open Mon-Sun, 8am - 9pm. The chain also plans to open two more locations in 2014: one in the Seaholm development Downtown and one in the former Saks store in the Arboretum. 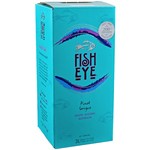 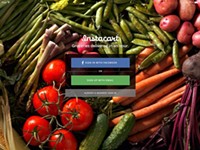 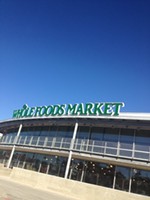