The Untapped Indie Music & Beer Festival held in Dallas last weekend featured over 200 beers from more than 70 breweries. While I quickly regretted my decision to knock back a 11.5% barrel aged barley wine in the 104 degree concrete enclave, I did remain upright long enough to enjoy a smattering (approximately 41) delicious craft brews. 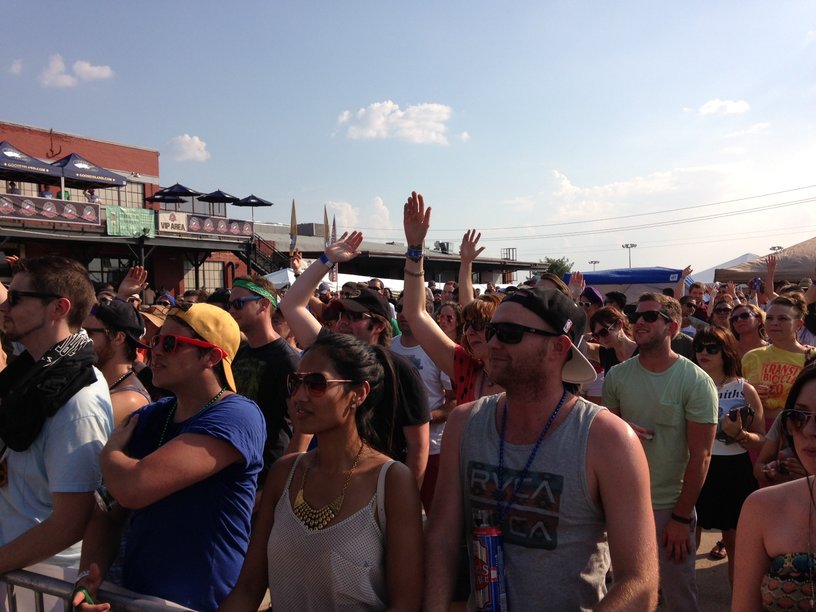 The Mosaic IPA from Dallas-based Community Beer Co. was my personal, and apparently a regional, fave. Eponymously named for the Mosaic hops it favors, it’s well-balanced and excessively drinkable, with notes of pine and citrus. In addition, Four Corners Brewing Co.’s El Chignon IPA and Local Buzz Golden Ale, also out of Dallas, were refreshingly unique amongst many brews far more established. 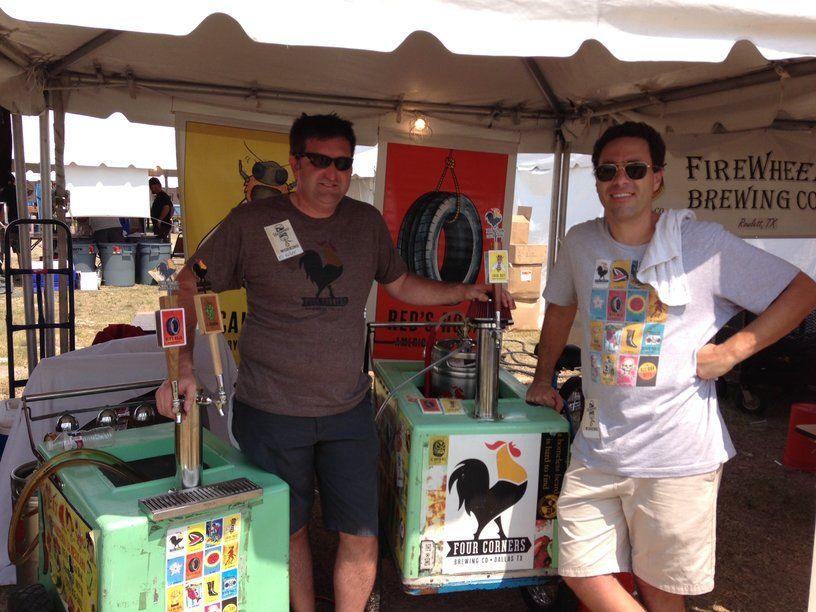 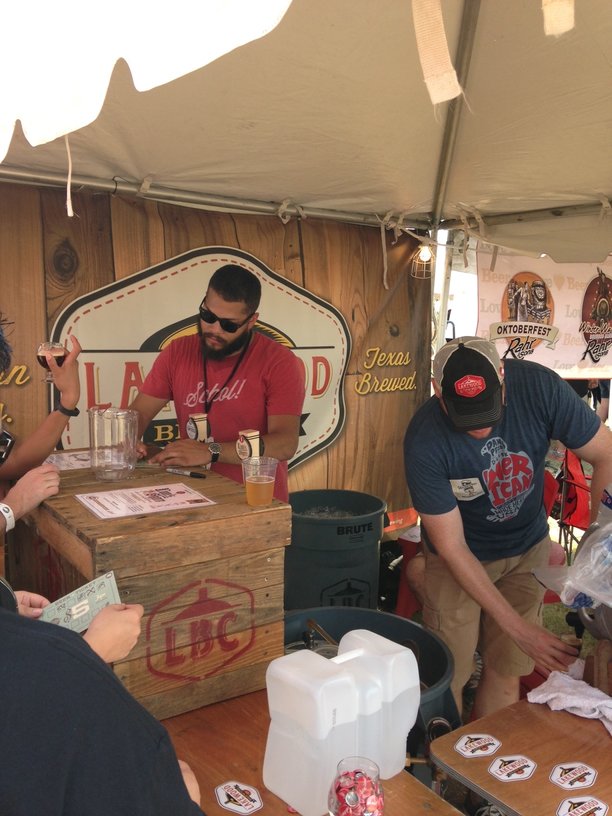 The Maibock and the Scots Gone Wild Sour from Real Ale Brewing Co. both showcased the Blanco outfit's superior brewing process with the added bonus that I felt like a badass sipping the rare brews. Many (perhaps most) of the beer purveyors had their brewers onsite with each taking the time to answer questions and walk eager attendees through each sample. 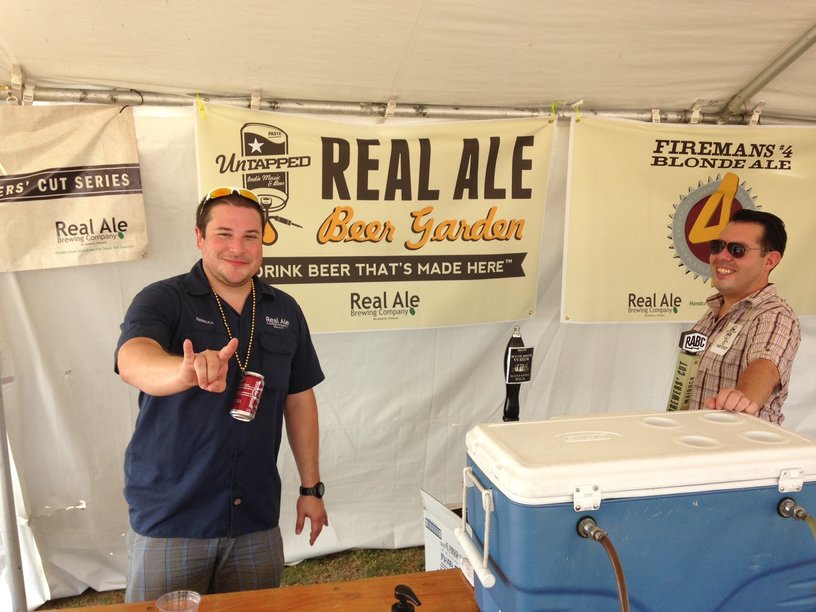 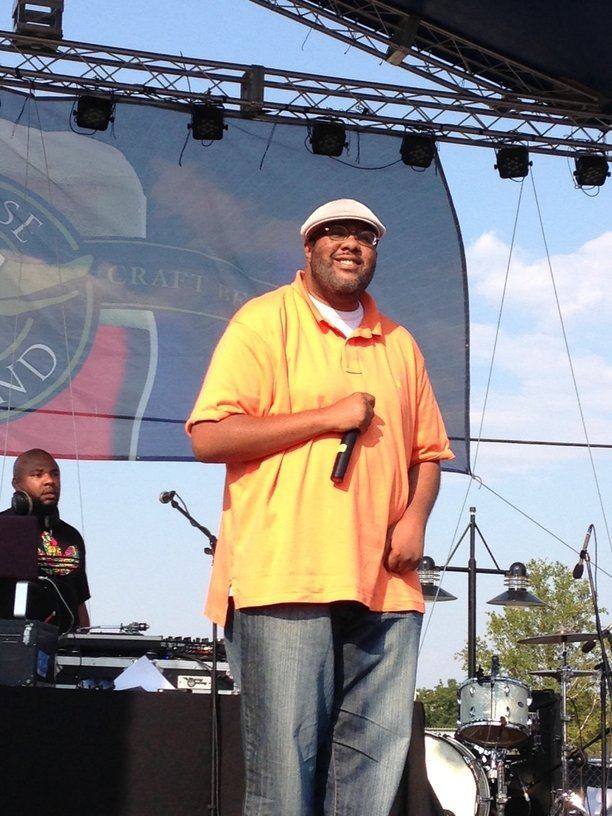 The Untapped Festival is already in Dallas, Fort Worth, Houston, and going to Atlanta in 2014. I wonder if Austin could be one of their next destinations? If so, let’s hope it’s next November. I will probably still be nursing the hangover.