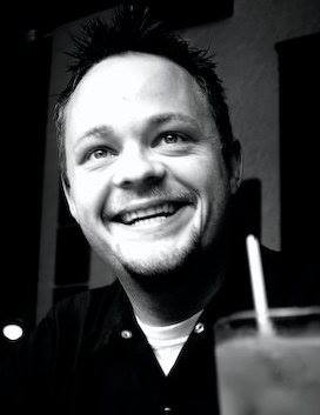 He had such a reputation for a wicked sense of humor that his friends first thought it was a joke. If only. On June 4, Walt Powell, vice president of operations at Hospitality Investors, Inc., the owners of Flix Brewhouse and Homefield Grill, died of natural causes, to the great shock of friends, family, and the craft beer community.

Powell, 33, is survived by his parents Connally and Bolivia Powell of Dallas. He was an only child.

A Facebook memorial page has been created by a cousin, Kristen Hall, and the Statesman's Patrick Beach, a friend, posted an emotional personal remembrance yesterday.

A live thread about Powell is growing by the minute at RateBeer, where he was a valued contributor. The first several pages are posts full of disbelief, people writing in, hoping to find out it was just a rumor. Then, posts confirming fears gives way to hundreds of posts recounting fond memories. People from all over the country have come to know him at national beer conferences. (He was profiled in an Eater.com interview last June.)

The exact cause of death and funeral details have yet to be announced.