Do you miss beer? I know I do. I still live through flashbacks of February “Stout Month” at Southern Sun Brewery in Boulder during graduate school: a whole 29 days of coconut, dark chocolate, blueberry, and java stout. It was pint-sized heaven. Now, in a gluten-free world, there is just no worthy alternative…or isn't there?

Beer was the last thing I surrendered, and I did it for vanity. After I stopped eating gluten, I found drinking it didn’t cause too much stomach discomfort, but my face continued to look like a pizza pie for the three years I persisted, no matter how much acne treatment and special makeup I applied. It was only after a naturopath told me I had a food allergy on my face that I finally gave up drinking the liquid bread. My face cleared within a few weeks and I knew beer and I could no longer be friends. I miss it more than all the croissants, flaky biscuits, and naan bread in the world. If you can’t have beer, what can you drink? 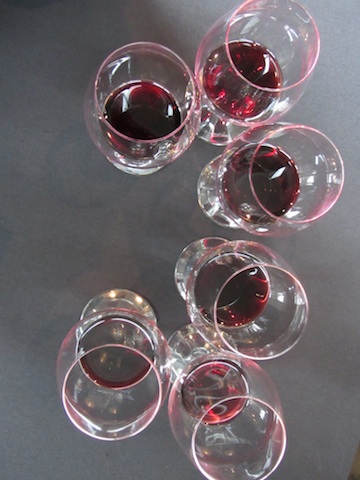 There’s wine, of course. As a sommelier, I endorse that choice. And most liquor. In theory, all spirits, even vodkas and whiskeys distilled from wheat are gluten-free. A properly distilled liquor should have no trace of prolamins (gluten proteins), but some distillers add mash back into the liquor after distillation to boost color and flavor. To be perfectly safe, it is best to stick with rum, tequila, and potato- or grape-based vodkas like Chopin and Cîroc, or potato-based gin like Cold River. Grappa and Raki are safe, if you can handle the burn.

But what about when you just want that light buzz from a low-alcohol drink, something refreshing by the pool, or in the shower before heading out dancing? I stuck to Vinho Verde for years. It is lightly fizzy, has relatively low alcohol, and is more palatable than the early line of gluten-free beers. Things are changing though and there are a lot more tasty options now.

For gluten-free beers, unless you are desperate (and it happens), I recommend skipping Redbridge and Bard’s altogether. They are the most affordable and, if nearly frozen, one could drink them in a hurry and receive some semblance of enjoyment. But the moment they start to warm, their bitter nature is overwhelmingly evident. Green's from Belgium makes a decent line of gluten-free beers, and they have come down in price over the years. I like Endeavor, their dark ale best, but to each her own. St. Peter’s from the UK has a similar flavor profile as the Green's lighter beers, and a beautiful bottle that works perfectly as a flower vase after you’re done. Dogfish Head also makes a good gluten-free strawberry beer. The fruit helps cover the bitter nature of the sorghum base, and the overall effect is really pleasant. I had it from the tap in Savannah, Georgia (praise be!), but have only found it in bottle at Whip In (1950 N. Interstate 35 Frontage Rd.) here. And for an average, unoffensive, PBR-like option New Grist from Lakefront Brewery in Wisconsin is easy to drink. I spent a whole summer sipping it in Montana, but I haven't found it in Austin yet. Have you discovered any others you truly love? Please share, and tell us where to find them.

And then, there’s cider. Personally, I prefer to skip the sweet stuff. If you can choose and you really miss beer, go for the brut options. Local Argus Cider made from Texas apples is stellar in this regard: It is bone dry, aged on lees for complexity, and fermented like a Champagne. It is complex enough to make you think and brings layers of flavor to the table, like a well-made beer. Crispin also makes an incredible line of dry ciders, fermented with different strains of yeast. Their regular extra brut cider doesn't stand up to Argus, but their unfiltered Artisan Reserves are delicious. The Cha-tokkyin with sake yeast has a great funky note and the Lansdowne made with stout yeast almost made me cry, it was so close to the beer equivalent. It is finished with molasses and honey, which makes it just a touch too sweet to mimic a good solid stout, but the broody richness is spot-on. 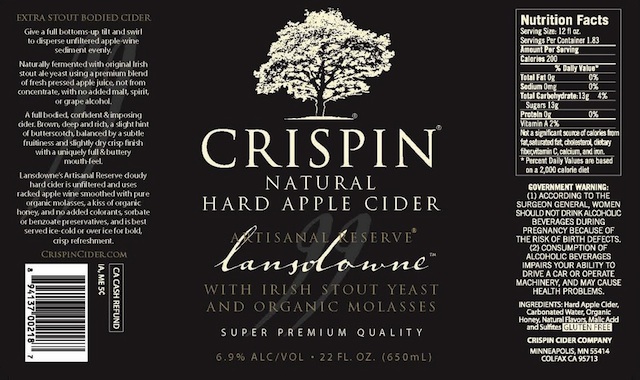 And maybe we don’t have to be without beer after all. Omission is a line of gluten-free beers by Widmer Brothers Brewing Company out of Portland and it's made with barley, like the real stuff. After fermentation, they add an enzyme that bonds with the gluten and then remove it from the beer using proprietary methods. It outsells all their other beers by a wide margin. Wild Wood Bake House (3016 Guadalupe #200), a totally gluten-free bakery and restaurant, first introduced me to the product. Guess what? It tastes like real beer, with none of the extra bitterness of sorghum. There can be traces of gluten left in the product and they test every batch, then post the results online, where you can view your bottle's potential gluten content. As with anything in this game, it's best to do your own research, talk to your physician first, and decide what is best for you. 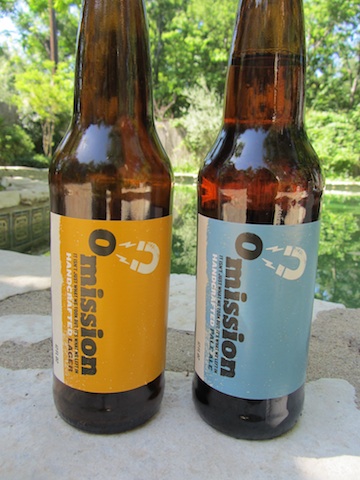 The best places in town to find these products are Central Market, Wheatsville Co-op (3101 Guadalupe), Whip In, and Whole Foods Markets. They vary in selection at each location. For example, Argus Cider and Lansdowne are found at Central Market on Lamar and Cha-tokkyin is at Wheatsville Co-op. The flagship Whole Foods store (525 N. Lamar) carries the whole Crispin line, with several I have to try, as well as several gluten-free beers; you can mix-and-match them for your own gluten-free variety six pack. And that, my friends, is real progress. 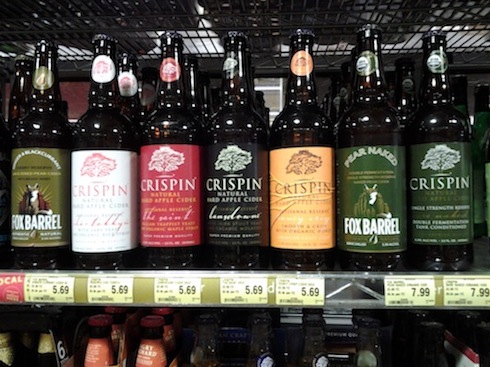 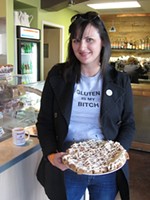 Gluten Can Be Your Bitch, Too
Biggest gluten-free party in Austin history is this Friday