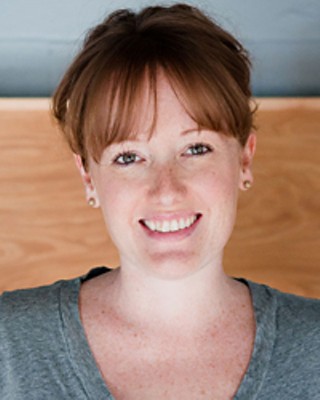 The Twitterverse was buzzing last week with folks being encouraged to vote online for Food & Wine magazine's People's Best New Pastry Chef in the central region of the country.

Jodi Elliott is the winner in the central region voting, topping a list of 17 nominees, 7 of which are from Texas or have Texas ties. Austin foodies know Jodi as the woman who creates the delectable seasonal dessert menu at the happening little neighborhood bistro she owns with ex-husband, chef Ned Elliott. She's also the brains and talent behind semi-weekly bakes sales that sell out in a jiffy.

We asked Jodi if there were any perks attached to her new accolade other than gratification and great publicity. All she knows at this point is the regional winners will be part of a story in Food & Wine's July issue, so keep an eye out for that. We also queried her on the progress of getting her own pastry shop up and running. After a few years in a tiny workspace, she's still scouting locations that will allow for expansion. We'll keep you posted. In the meantime, congratulate Jodi on her title at the next Foreign & Domestic Bake Sale (306 East 53rd)on Saturday morning, April 20th.