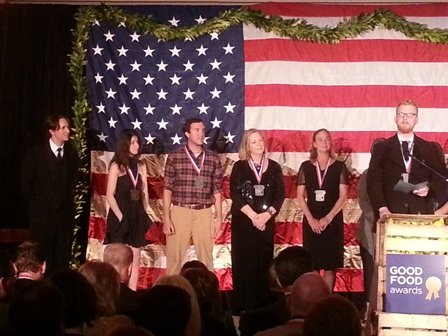 This year, the Good Foods Awards organization whittled down a list of 1,350 paid entries to 182 finalists. Then, based on the awards criteria and experts’ blind taste tests, winners were chosen and announced at a gala last weekend. The party was held at San Francisco’s historic Ferry Building and attracted hundreds of guests eager to celebrate this year’s 114 winners from 30 different states. 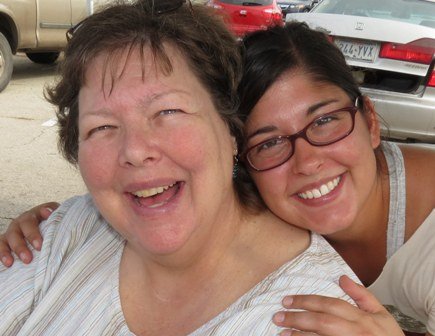 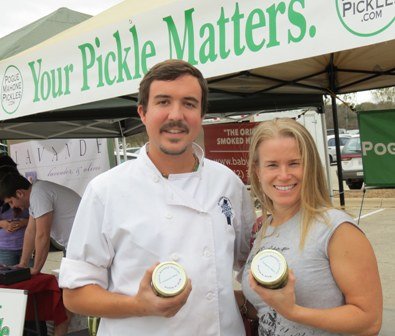 Our heartiest congratulations to the 2013 Austin-area winners:

Austin’s own Stephanie McClenny, owner of Confituras, served as a judge for Good Food Awards this year. She was invited because of her previous wins in the preserve category in 2012 and 2011. She was one of 28 final judges in the preserves category, which included jams, jellies, preserves, fruit butters, verjus, and flavored vinegars. The judges conducted blind taste tests of the 30 finalists in that category and also submitted written feedback to finalist who had requested it. She said her fellow judges included chefs, specialty food retailers, food bloggers, and other jam and jelly makers.