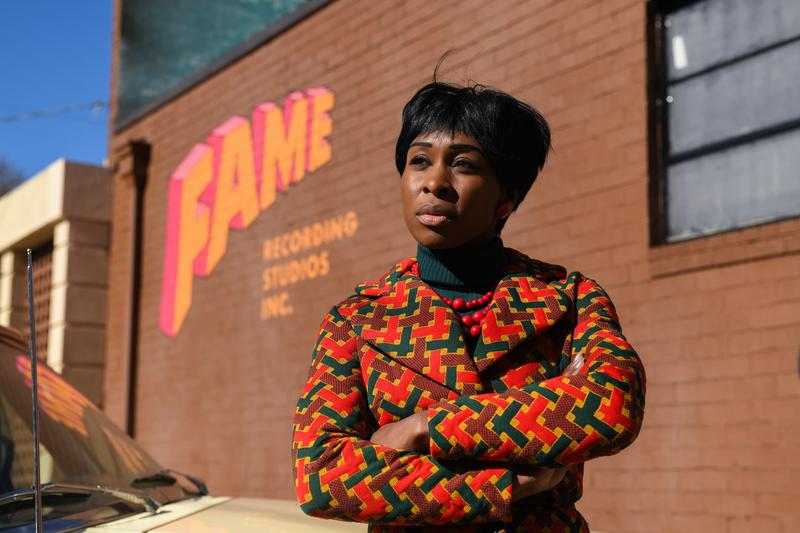 We already know what the all-digital SXSW 2021 won’t look like; that is, SXSW Online won’t look anything like the usual circus that dominates Downtown Austin. But as of today we have our first inkling of what the virtual fest will look like.

SXSW also unveiled its 2021 Themes, many of which speak to, well, 2020’s warpath: A New Urgency (tackling urgent issues like racial injustice and the climate crisis), Challenging Tech’s Path Forward (harnessing the tech industry’s power to be a positive actor), Cultural Resilience in the Arts (how creative communities evolve in times of crisis), The Rebirth of Business (capitalism and the global economy), Transforming the Entertainment Landscape (metamorphoses in the music, film, television, sports, and gaming industries), Connection in Disconnection (how online platforms have alleviated social isolation, and how we all onboard back into IRL interaction), and An Uncharted Future (anticipating the next “only in sci-fi” advances to become reality).

Read the entire announcement drop over at SXSW’s website, where you can also find registration info for the 2021 virtual fest.