From barbecue to burlesque, something for every Austinite this season

By Alyssa Hiarker and Kimberley Jones, Spring is a glorious time in Austin, a three-month stretch of perfect weather and every weekend packed with music, food, and arts festivals, craft fairs, and all kinds of cultural experiences. We’ve rounded up nearly 50 to choose from; now you've got no excuse not to leave the house.

With a mission to educate Texans about the benefits of veganism, Texas VegFest hosts a day full of speakers, vendors, interactive events, and musical performances (including LUXE and Edge of Destiny) that help them fulfill that purpose.
April 6, 11am-6pm
Fiesta Gardens Bringing together poets from across the world, the Austin International Poetry Festival hosts poetry readings, open mics, workshops, and panels during their four-day festival that aims to “celebrate the diversity of humanity through the power of written and spoken word.”
April 4-7
Various venues

National modern dance companies artist interviews, master classes with visiting guest artists, youth dance performances, and a Dance on Film screening are all on the lineup.
April 5-7
AustinVentures Studio Theater and other venues

Art City Austin is a weekend-long showcase that focuses on supporting and encouraging the growth of Austin’s art scene, as well as melding mediums. Tickets range from $15-50 and include access to featured art from installation artists, performance artists, live music performances, live culinary performances, and more.
April 13-17
Republic Square

A completely free experience, Fusebox Festival explores the idea and the abilities of live performance with installations, performances, and gatherings hosted all across downtown Austin. In order to guarantee admission into the individual installations, patrons are required to reserve their spot by purchasing free tickets on the festival website.
April 16-21
Various venues With headliners such as Nick Offerman, David Spade, and Jenny Slate, the main shows of the four-day experience are held at the Paramount or Stateside Theatres, with smaller “satellite” shows hosted in surrounding theatres. Lower-priced badges, such as the Satellite Badge or the Warrior Badge, will get you into the 50+ shows hosted in the satellite theatres or will grant you access to the main headlining acts in seats that have a suboptimal view.
April 24-27
Various venues

The Austin Classical Guitar Festival focuses on exploring the beauty of creating and making music together through their performances. Alongside individual performances, the showcase features two pieces that the artists collaborate on before the Kupiński Guitar Duo takes the stage for the grand finale.
April 26-27

Shakespeare in the Park

Austin Shakespeare’s long-running – and free! – Shakespeare in the Park series at Zilker Park puts on The Merchant of Venice this year.
May 8-26
Beverly S. Sheffield Zilker Hillside Theatre Burlesque, cabaret, and vaudeville take the stage at this annual showcase of the finest scantily clad entertainers around.
May 10-11
Rollins Theatre at the Long Center

The Austin Maifest, hosted by Austin Saengerrunde, is Austin’s version of the German Maifest, a celebration of the arrival of Spring. Lasting from noon-10pm, the family-friendly Austin Maifest includes a lunch cookout, happy hour, a provided dinner, as well as performances from the Czech Melody Masters, Maennerchor, and Damenchor.
May 11, 5pm-11pm
Saengerrunde Hall

Big Medium’s totally free, 100% self-guided exploration of artists in their studios and other spaces is back.
May 11-12, May 18-19 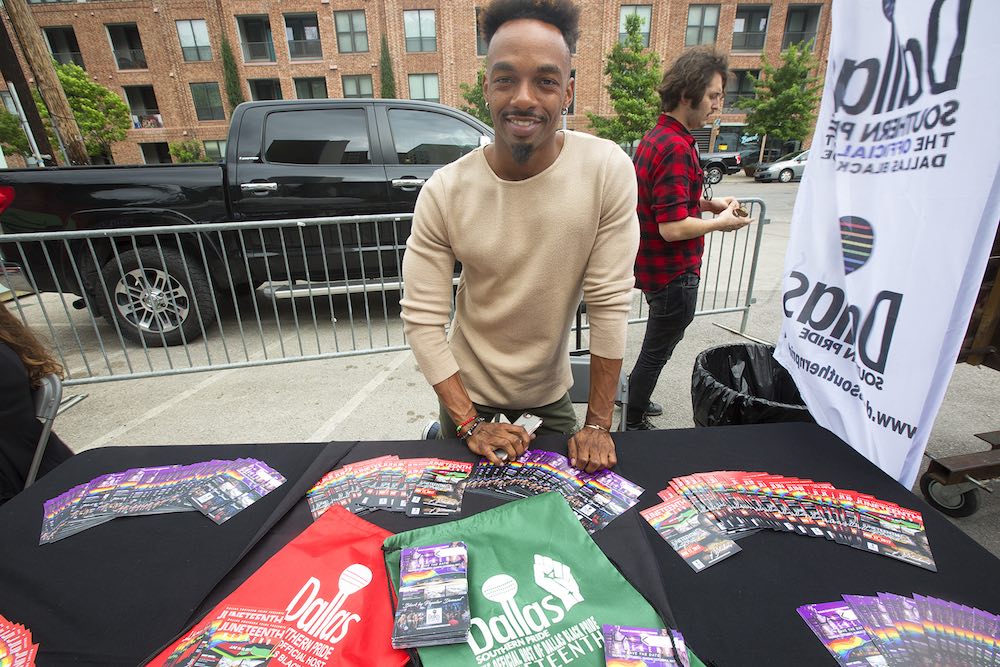 This annual celebration of queer people of color targets the lack of spaces made for the black LGBTQ+ community and combats it by celebrating the community’s presence. Previous ABP events have included Q&A panels, art installations, and gatherings hosted at local bars.
June 4-9
Various venues Hosted in Tilmon, Tex. (just an hour drive from downtown), the Old Settler’s Music Festival is an outdoor music experience with onsite camping available for those attending. 2019 highlights include Jason Isbell and The 400 Unit in a special acoustic set, Brandi Carlile, and Galactic, as well as the return of the late-night, mellowed-out “Camp Shhtimes” sets.
April 11-14
Tilmon, TX

Travis Scott and Lil Wayne headline a baker’s dozen of established and on-the-rise hip hop artists in this two-city, two-day fest kicked off on May 3 in Dallas. Proceeds from the Austin show support ATX arts nonprofit Grounded in Music.
May 4
Circuit of the Americas 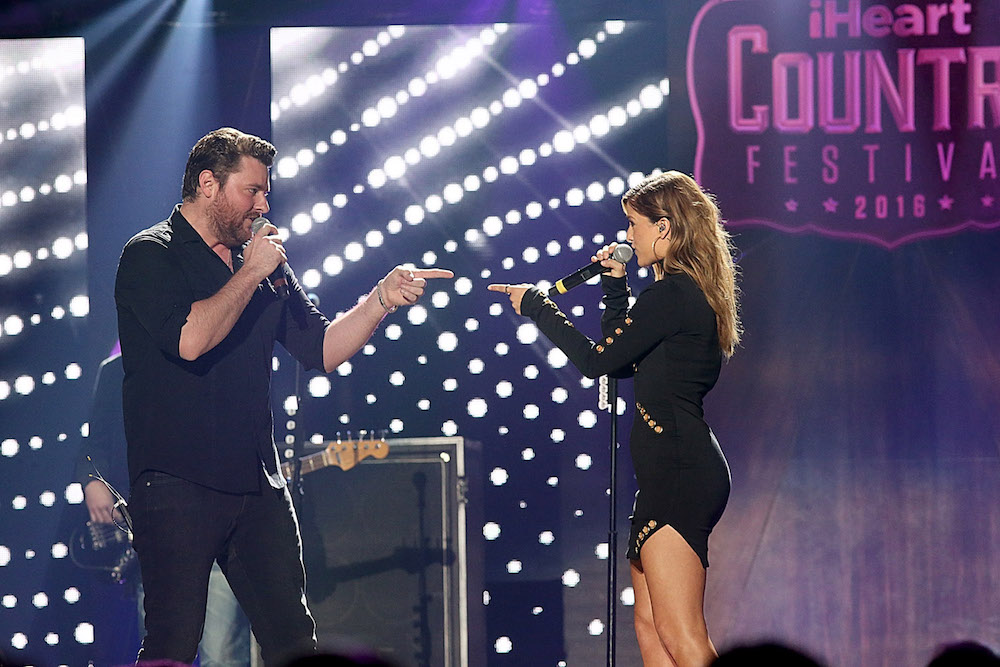 A Central Texas institution, the Kerrville Folk Festival features more than 100 performers over the course of 18 days, including Ruthie Foster, Richard Thompson, and Shinyribs.
May 23-June 9
Quiet Valley Ranch

Transporting medieval England to small-town Texas, the Sherwood Forest Faire spans across a sprawling 25 acres in McDade, giving the entertainers, merchants, and vendors enough space to flourish. With over 150 shows a day and over 170 artisans in attendance to sell handmade items, the festival succeeds by giving guests an immersive and intensive experience.
March 2-April 21
McDade, TX The Lonestar Rod and Roundup

Bringing custom cars from all across the country to Austin, the Lonestar Round Up is a weekend-long extravaganza filled with live music and hot rods.
April 12-13
Travis County Expo Center 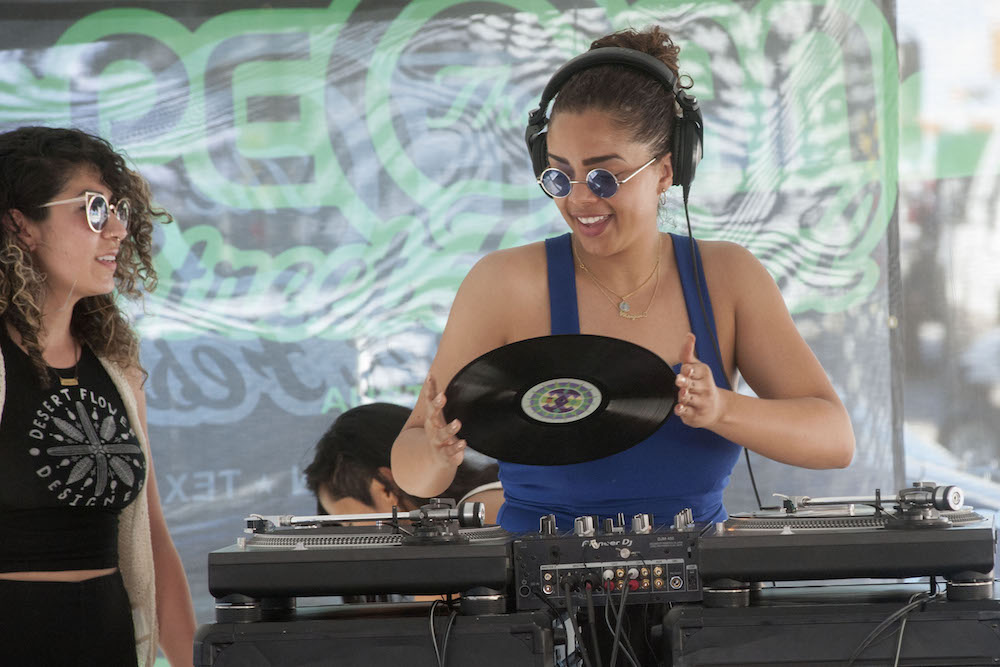 Repping the original moniker of Sixth Street, the Pecan Street Festival is one of the largest arts, crafts, and music festivals in the nation. With three stages for performers and numerous vendors filling the streets, the Pecan Street Festival offers attendees handmade art, music, and food options that range from crepes to funnel cakes to fresh squeezed lemonade.
May 4-5
Downtown Austin

Noteworthy local and national creators sell their crafts at this marketplace while shoppers can indulge in craft cocktails, a variety of food truck options, and vinyl tunes from local DJs.
May 18-19, 11am-6pm
Fair Market

40,000 square feet of floor space and more than a million 78s, 45s, LPs, CDs, and other music-related memorabilia for you to spend your hard-earned consumer dollars on is why the Austin Record Convention offers the largest sale of recorded music in the country. It’s only $5 for general admission, but $40 will get you in early.
May 18-19
Palmer Events Center 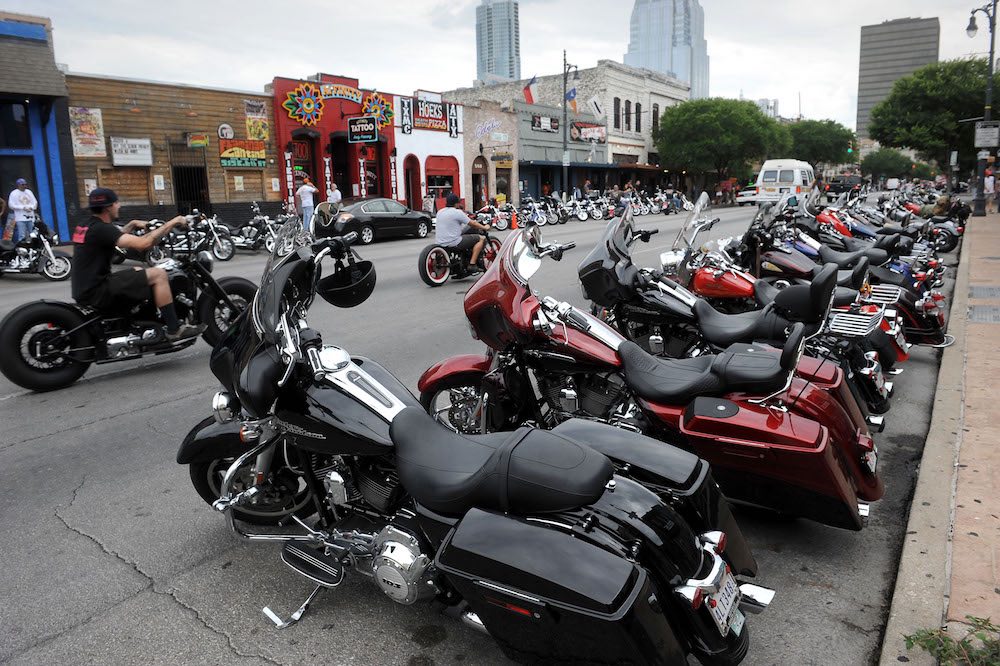 Lovers of analog games will want to head to the sixth annual ChupacabraCon, an intimate tabletop RPG and board game convention held in Round Rock.
May 3-5
Wingate by Wyndham Hotel & Conference Center On tap for this year’s convention are a Sword Experience workshop led by Highlander actor Adrian Paul, appearances by The Fighting 788th GI Joe costuming club,Central Texas Droids, and local cosplay stars, plus illustrators, writers, and a performance by The Cybertronic Spree.
June 15-16
HEB Center at Cedar Park 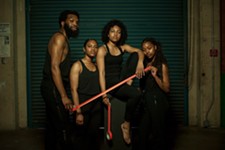 Austin Kite Fest Celebrates 90 Years
From 1929 to present, the festival is a constant in a changing city