The Texas Tribune Festival is back for its eighth year of star-studded panels, (discussions of) political intrigue, and enough book signings to populate your whole shelf. But for those not looking to splurge on a badge, the fest will be taking over Congress Ave. all day Saturday for non-stop, no-badge-required events.

And to make it even easier, we’ve tracked down Open Congress’ most promising free events to ensure you’ll see the fewest possible members of the Bush administration during your time at #TribFest18. 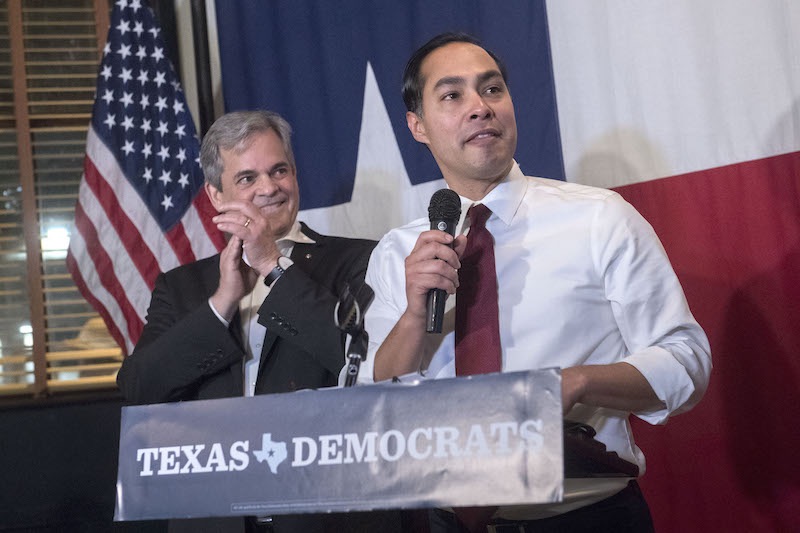 One on One With Julián Castro

Rumored 2020 presidential contender and former Housing and Urban Development secretary Castro sits down with the Tribune’s editor-in-chief Emily Ramshaw to discuss our country’s present and future challenges. (Where do they even start?)

The Art of Covering Trump: How the Press Covers Trump Visually

TIME Creative Director D.W. Pine on creating the magazine covers that inform and entertain the nation.

The State of Music in Texas

Amy Chozick of the New York Times covered both of Hillary Clinton’s presidential campaigns. Jennifer Palmieri served as director of communications for the 2016 run. Join these women for a discussion of the Hillary years from their points of view.

POSiBLE ATX: A Conversation on Latino Entrepreneurs and Wealth Initiatives

Mariana Veraza of Univision Austin introduces POSiBLE ATX, a new initiative supporting Latinx entrepreneurs. Join them as they prepare for their inaugural Entrepreneur Summit in November. Presented in Spanish. 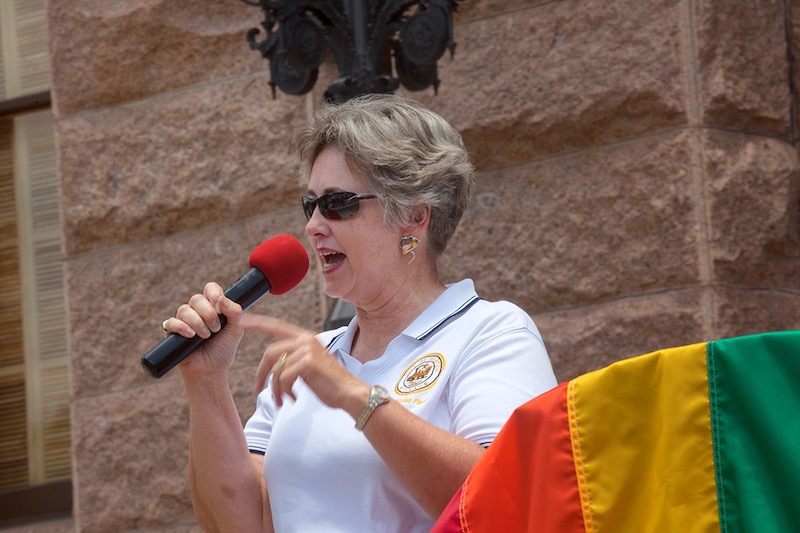 How Did You Get That? A Behind-the-Scenes Look at What Freedom of Information Act Requests are and How Journalists Wrest Information from Governments

Panelists from the Dallas Morning News and the Austin American-Statesman discuss the legal tools at a journalist’s disposal for dealing with government officials. GateHouse Media finds time in between gutting a number of local newspapers and acquiring the Statesman to present this event.

TribFest offers free events all day Saturday, Sept. 29, from 7am-5:30pm as part of its Open Congress programming. See the full lineup online. Follow our ongoing coverage of the festival here.