Things to Do Downtown During the Texas Tribune Festival

Here for the Texas Tribune Festival and need respite from politics? Downtown Austin has plenty of distractions, all without breaking a sweat. Well, maybe a little sweat. 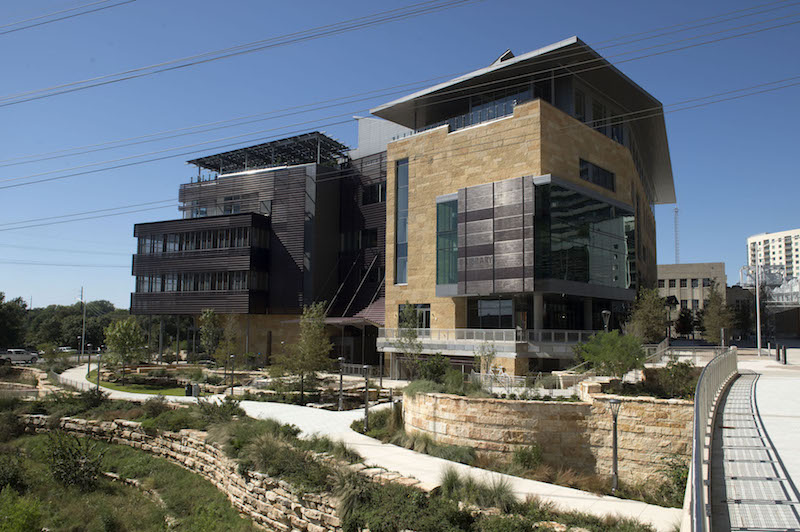 One of Austin’s architectural marvels is the recently opened Central Library (710 W. Cesar Chavez St.). With its sunny atrium, six floors of bright, airy space, and a rooftop garden overlooking Lady Bird Lake, it’s understandable to see why Time magazine named it one of their "World’s Greatest Places in 2018". Prefer the stars to the sun? Head to the UT campus, home to the Painter Hall observatory, for some free stargazing (103 W. 24th). Another great view of the night sky comes from the roofdeck bar at Mohawk (912 Red River St.). Known for its live music performances, this venue is casual and just the right amount of divey. 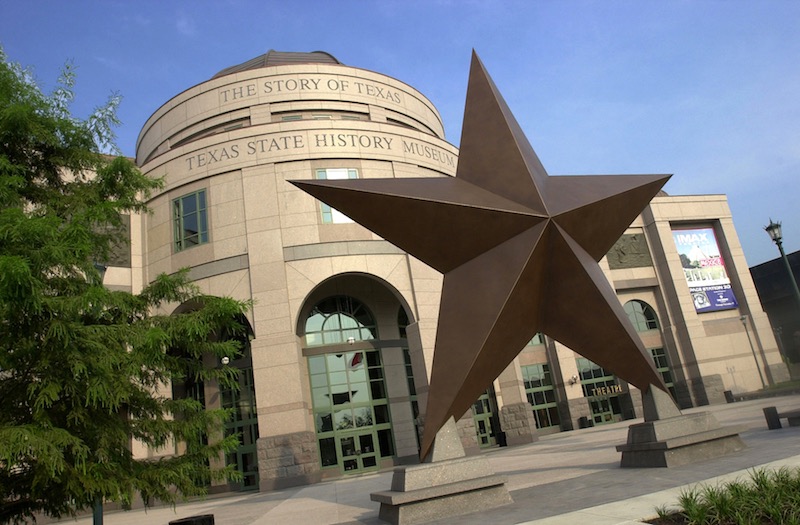 If being in the capital inspires you to learn more about the Lone Star State, the Bob Bullock Museum (1800 Congress) is the place to go for some Texas history (or to catch a movie on the biggest screen in the state). On a smaller scale is the O. Henry Museum (409 E. Fifth), former home of author William Sydney Porter (he wrote “The Gift of the Magi”). Free tours, available from noon to 5pm, take visitors through three rooms spotlighting different aspects of Porter’s life.

If you find history a little dry, check out an art gallery instead. The Jones Center location of The Contemporary Austin (700 Congress) is the premier spot in town for modern visual art displays. The Mexic-Arte Museum (419 Congress) highlights Latin artists and during the festival will feature an exhibit studying and celebrating the Day of the Dead. Quirkier options include the Austin Toy Museum (314½ Congress), filled with vintage toys and retro video games, and the Museum of the Weird (412 E. Sixth), a haven for all things strange, such as Fiji mermaids and shrunken heads. 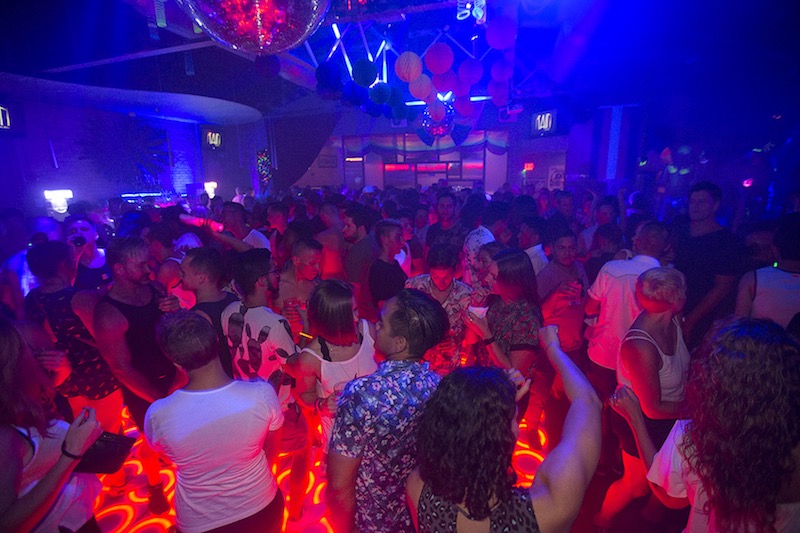 Festival events may end in the evening, but don’t call it a night just yet. Have a laugh at the Hideout Theatre (617 Congress), famous for its improv, or Esther’s Follies (525 E. Sixth), which specializes in vaudeville and magic acts. Afterwards, drink and dance at one of Austin’s centers for LGBTQ+ nightlife. Rain (217 W. Fourth) boasts some of the best clubbing in town, while Cheer Up Charlies (900 Red River St.), with its large and colorful outdoor patio, hosts a friendly atmosphere and live music, something Austin is in no shortage of. Whatever genre you’re into, there’s bound to be a show for you going on close by. Check out our club listings for more information on events. 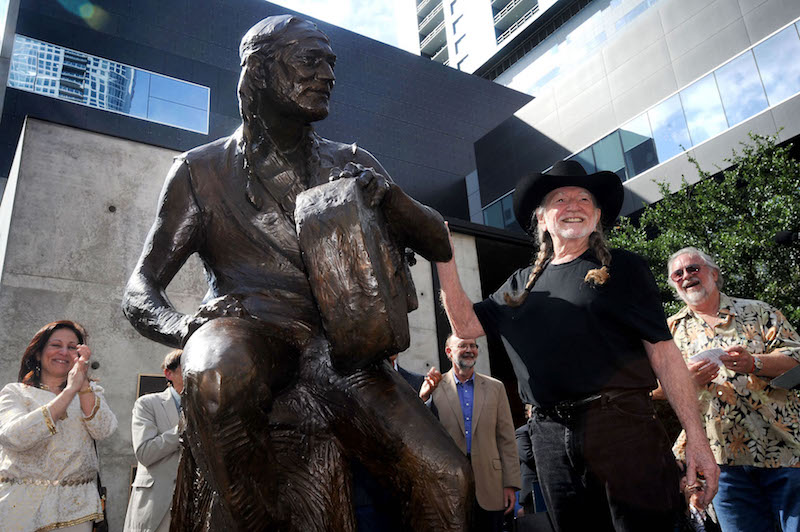 Finally, don’t leave town without a few quintessentially Austin experiences under your belt. Watching the Congress Avenue bats (100 S. Congress) fly out from under the bridge is a must, as is paying your respects to a Texan icon with a visit to the Willie Nelson statue (310 W. Second), conveniently located just outside ACL Live at The Moody Theater, a TribFest venue. Get dazed and confused with a party at the Moontower (West Ninth & Guadalupe), a 165-foot-tall structure topped with incredibly bright lights and a relic of a bygone Austin. Remember your time here by taking photos with some of Austin’s coolest murals: third-wheel with the 1920s couple in “Lost in Translation” (West Third & Guadalupe), pose with the pop art woman in “Anti” (West Fifth & Guadalupe), and let the iconic “Welcome to Historic Sixth Street” send you off (East Sixth & N. I-35) with its bold typography and Austin’s slogan as the Live Music Capital of the World. 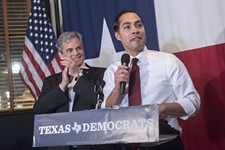