Fall Concerts to Add to Your Calendar

Paul McCartney, the Jesus Lizard, and Saturnalia make the list

It's never an issue finding quality shows in the self-proclaimed Live Music Capital of the World, but fall boasts an excessively full slate – whether you're interested in festivals or more intimate stages. Here are a few suggestions to whet your appetite. 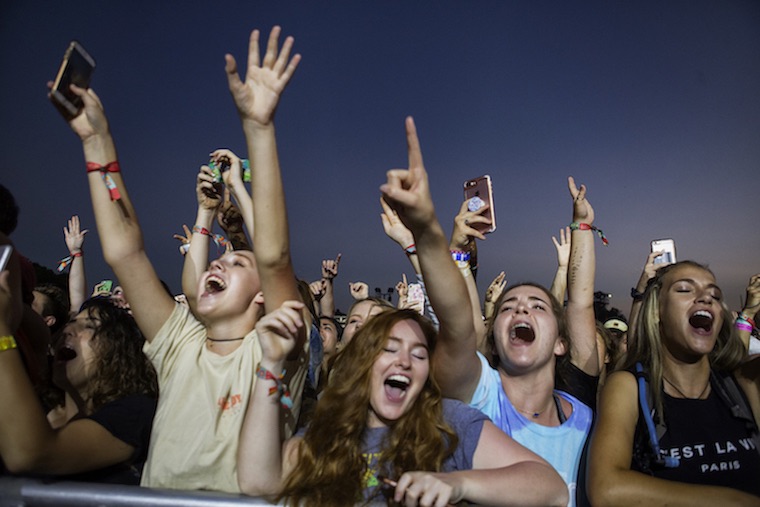 Gary Numan
Mohawk
Fri., Sept. 7
Gothy electronic pioneer Gary Numan has been forging his own path since the mid-Seventies with new wave, electronic upstarts Tubeway Army. You might know him best from his No. 1 hits "Are 'Friends' Electric?" and "Cars," but his legacy might be felt strongest in the list of musicians he has inspired: Names like Trent Reznor and Dave Grohl.

HAAM Day 2018
various venues
Tue., Sept. 11
The Health Alliance for Austin Musicians (HAAM) hooks local performers up with affordable health resources. Every year the org hosts a citywide benefit to support their programs. Catch one of the 200 performances happening all over town; eat at a restaurant donating a percentage of sales; or stuff some bills in one of the black donation boxes.

Pecan Street Festival
Sixth Street (from Brazos to I-35)
Sat.-Sun., Sept. 22-23
This biannual street festival of arts & crafts vendors and live music knows how to party. Try an art class, or just park yourself in front of one of the stages with some handheld food and enjoy a performance. Don't worry about bringing the kids, they'll be busy getting their faces painted, staring rapt at one of the traveling street magicians, or petting zoo animals. 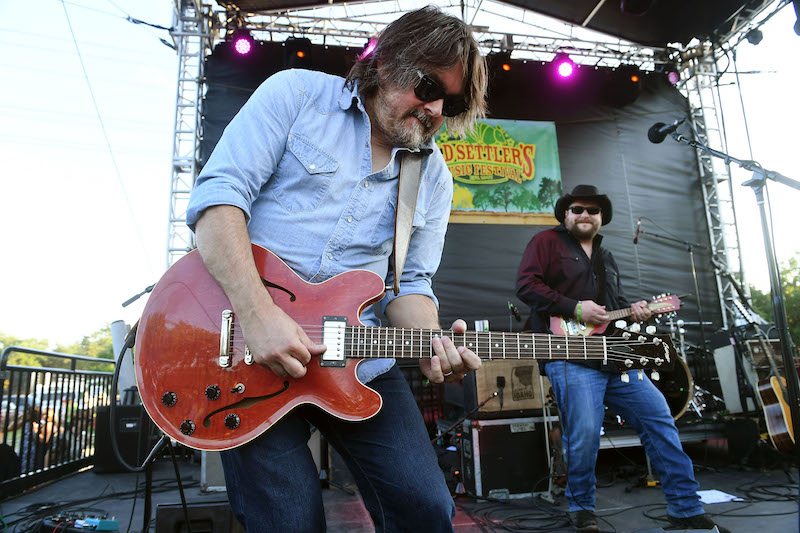 Reckless Kelly Celebrity Softball Jam
Dell Diamond
Sun., Sept. 23
In its 10th (and final) year, this event brings an all-star lineup of musicians, professional athletes, and celebrities together to benefit the Miracle League at Town and Country, which helps children with mental and physical disabilities play baseball. Joining Reckless Kelly onstage will be Micky & the Motorcars, Wade Bowen, Jack Ingram, and many more.

Saturnalia Music and Arts Fest
multiple locations
Fri., Nov. 16
This small (and not too pricey) outdoor music fest is curated and organized by musicians and artists. The cream of the crop from the local psychedelic scene will be on hand to alter your reality: Holy Wave, Hidden Ritual, the Sun Machine, ST 37, and more. 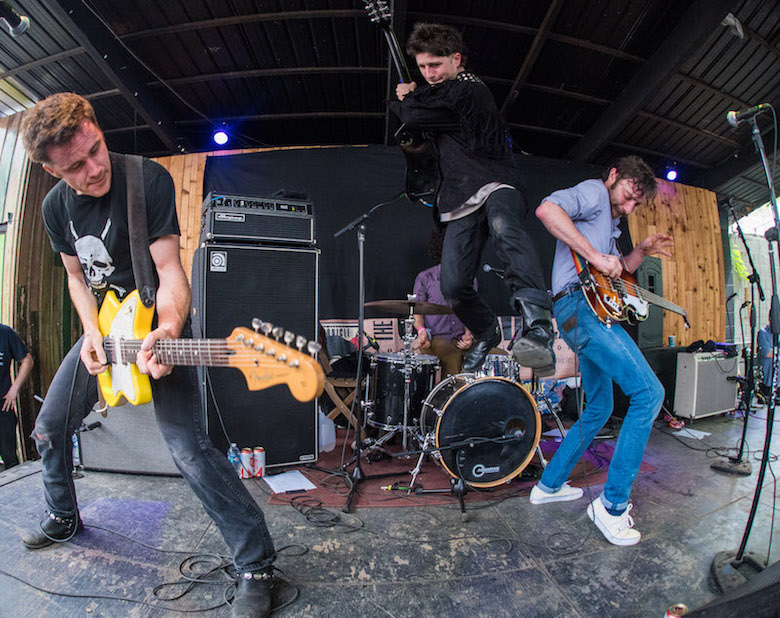 Don't forget to bookmark our 2018 Events Calendar that features all the year's top events – not just music-related ones. 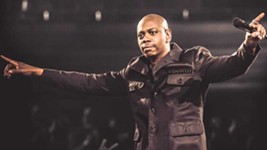