Not going to Float Fest? Stay dry with these show picks.

Tame Impala, Snoop Dogg, and more descend on San Marcos for Float Fest, but from Headcrusher to Sam Smith, there's plenty to keep you around town this weekend. 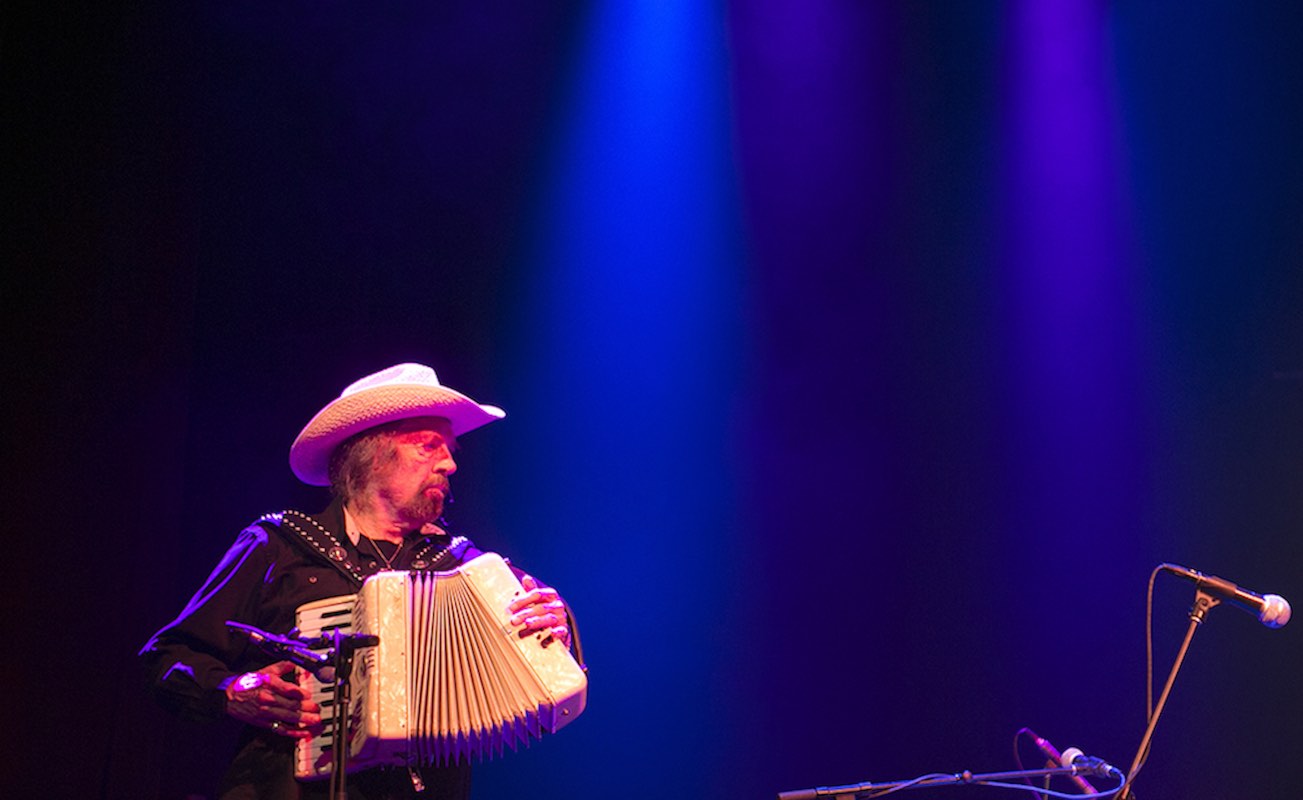 Oakland’s Neurosis maintains a three-decade catalog of progressive doomcore that’s the envy of metalania. 2016’s Fires Within Fires ceded no ground and forms the core of this rare Austin show. Salem’s metallic hardcore icons Converge broke a long silence with last year’s powerhouse The Dusk in Us, while French trio Birds in Row explores similar sounds on We Already Lost the World. – Michael Toland 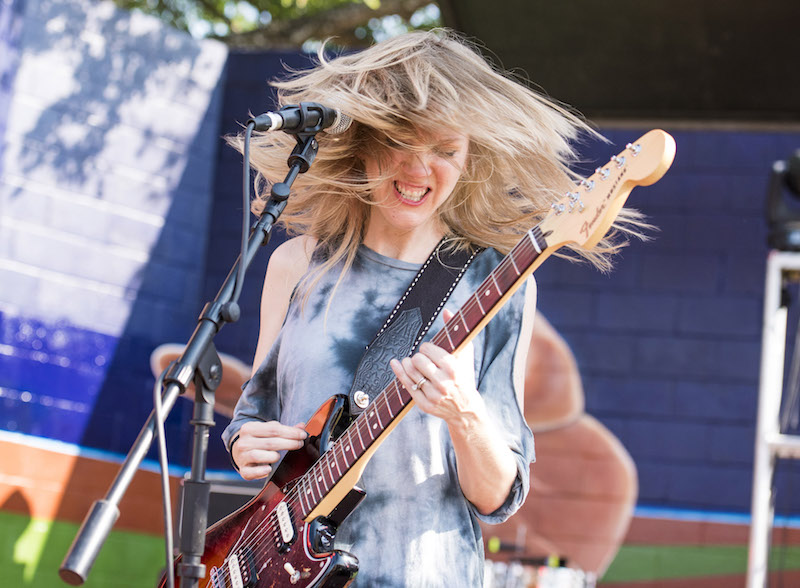 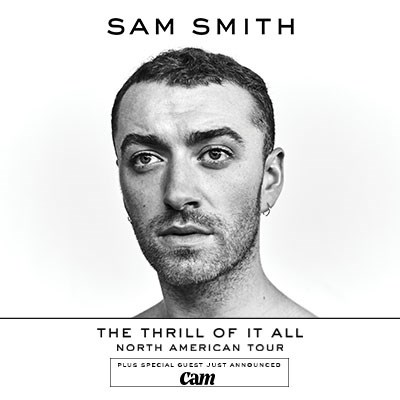 This 26-year-old English singer-songwriter emerged in 2012 after his feature on Disclosure’s breakthrough single “Latch.” The soulful vocalist then dominated the 2015 Grammys, winning Best New Artist, Record of the Year, and Song of the Year for “Stay With Me,” plus Best Pop Vocal Album for 2014’s In the Lonely Hour. Last year’s The Thrill of It All debuted at No. 1 in both the UK and U.S. – Kahron Spearman 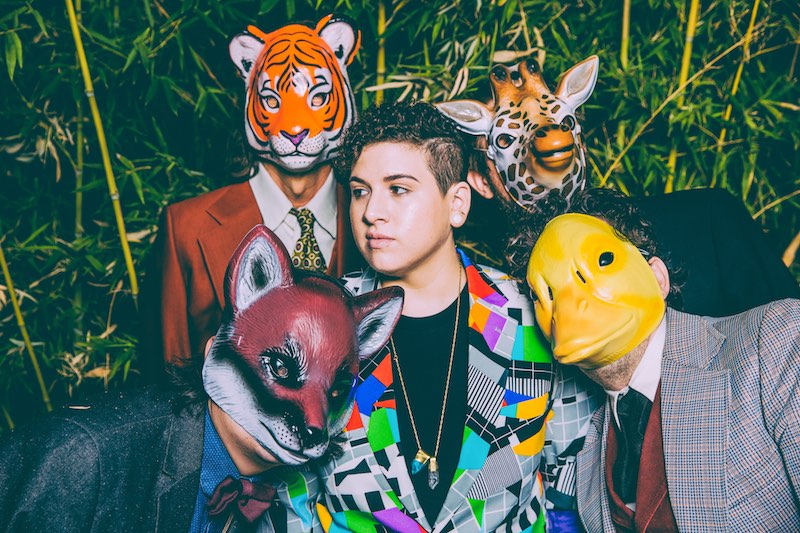