Some selections to help you cool down as summer heats up

Metal to SoundCloud rap on Friday, beach rock and soul on Saturday, and some good ol' folk rock on Sunday, this weekend has it all. 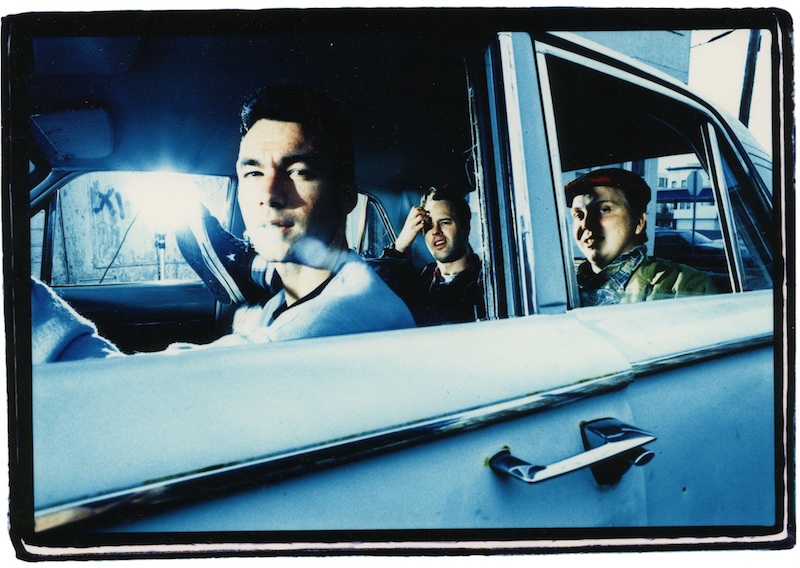 An entire legal drinking age worth of time passed between the 1996 breakup of Jawbreaker and their headlining 2017 reunion at Chicago’s Riot Fest. The superlatively influential melodic punk band, from S.F. by way of L.A. with a 1986 NYC foundation, perpetually ranked among the most desired reunions after the trio essentially disbanded in sidewalk fisticuffs while touring 1995 swan song Dear You. On that very tour, they played for 500 on the outside stage at the old Emo’s.

Upon their return, they’ve upgraded to the 7,000-capacity open-air Skyline Theater Downtown at the Long Center.

After the split, the three scattered to the winds. Schwarzenbach’s Jets to Brazil (1997-2003) ranks among the most notable of his Brooklyn endeavors, the one full-length and double 7-inch from Forgetters and the blink-and-miss-it Thorns of Life notwithstanding. Bauermeister joined the ranks of Chicago’s Horace Pinker until 2001, then relocated to Olympia, Wash., where he continues to play in a variety of DIY punk bands. Pfahler still resides in the Bay Area, running a video store out of the Alamo Drafthouse’s New Mission theatre. – Greg Stitt

Twenty-year-old Jahmier Velazquez quit his mechanic gig when last year’s “Bozo” and “Hella Choppers (Remix)” blew past 500,000 SoundCloud streams, and “Piped Up” hit 3 million on YouTube. As Comethazine, the St. Louis rapper imbues cliches about cars and lean with a syrupy delivery and ominous, repetitive ad-libs. He opened for Post Malone in 2016 after debuting EP Aloe Vera and aims to be “the next Rick James.” – Clara Wang 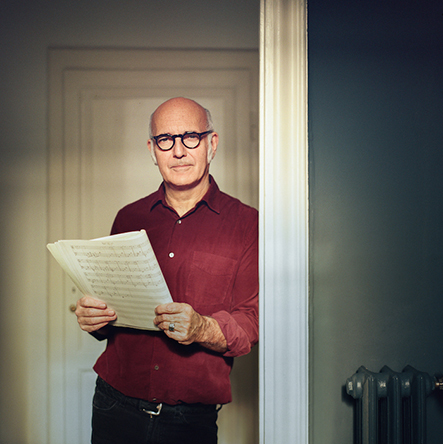 Italian pianist/composer Ludovico Einaudi, 62, boasts more Spotify followers than Beethoven! Pop crossover, his works include 2015 chart topper Elements, numerous film and television scores, and arrangements of music by Blonde Redhead. Critics deride the “anti-virtuoso” as too populist, too safe, but fans of his 2016 “Elegy for the Arctic,” played from a small raft among melting glaciers, disagree. – Christina Garcia

Joyously rambunctious locals the Ugly Beats have torn homegrown stages for 15 years now with Sixties-marinated garage rock, pop, and even punk. Bandmembers will be in high spirits as they throw down for the 50th birthday of vocalist, guitarist, and founder Joe Emery. No presents, please, just your best party ’tude. – Jay Trachtenberg 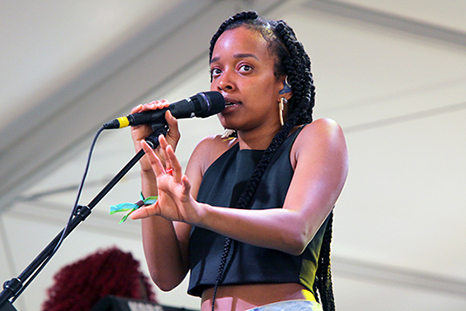 More than a decade passed since either Bruce Robison and Kelly Willis released a solo album, but the past year brought both back in for an individual close-up. The former offered up 2017’s easy and freewheelin’ Bruce Robison & the Back Porch Band, while his spouse delivered this spring’s stellar Back Being Blue. Thankfully their individual projects haven’t quelled the couple’s impulse to fill the Broken Spoke dance floor. – Doug Freeman 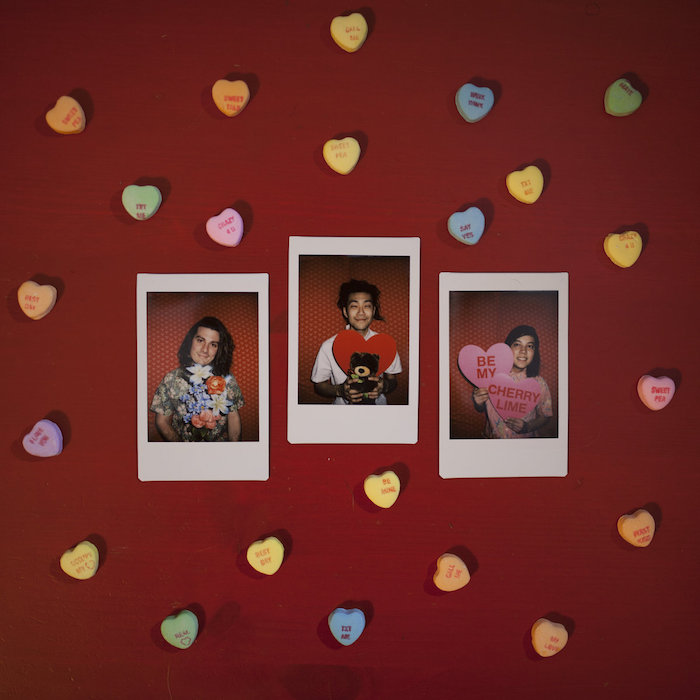 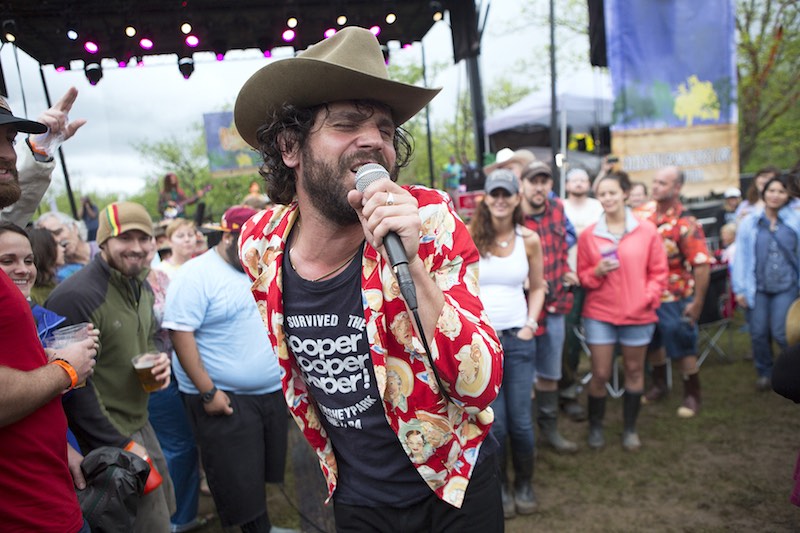 Langhorne Slim has carved out an eclectic path through folk-rock since 2005’s rousing debut LP When the Sun’s Gone Down, but last November’s Lost at Last Vol. 1 felt like a full-circle return. Raw and rootsy behind the Nashville-based songwriter’s twinging nasal whine, the album left behind the raucous stomps of recent efforts like The Spirit Moves for low down ballads and NOLA piano. – Doug Freeman