Our picks from the usual onslaught of live music options

From hardcore to softcore, hip-hop to Latin ska, this weekend's musical highlights are numerous and varied. Put on your appropriate footwear, warm up your ID, and get ready for sound. 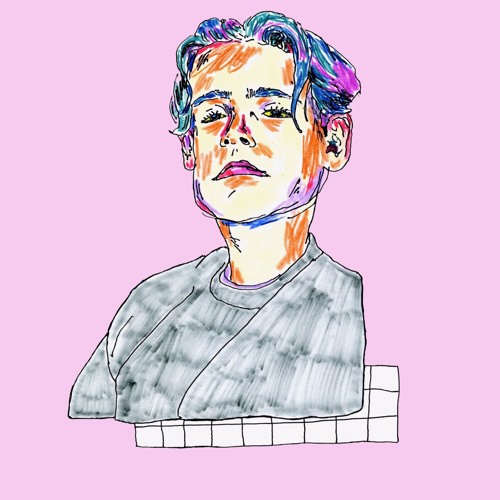 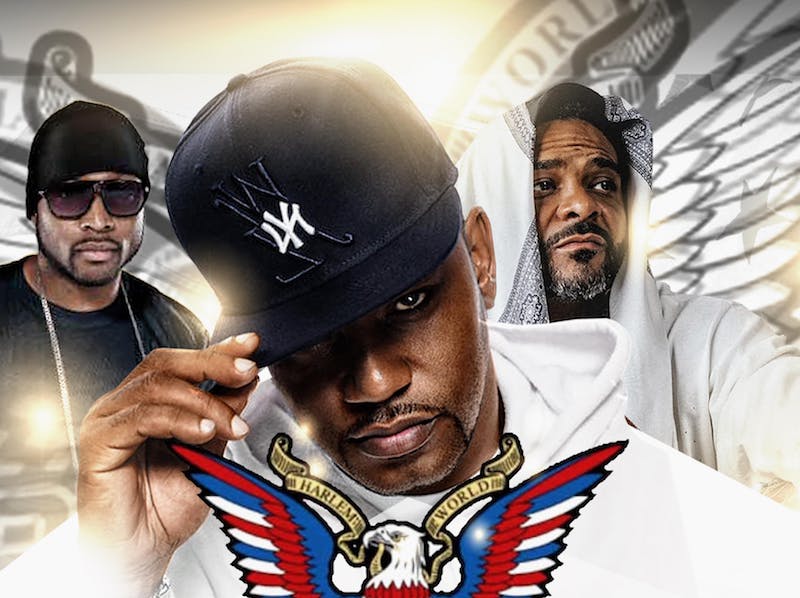 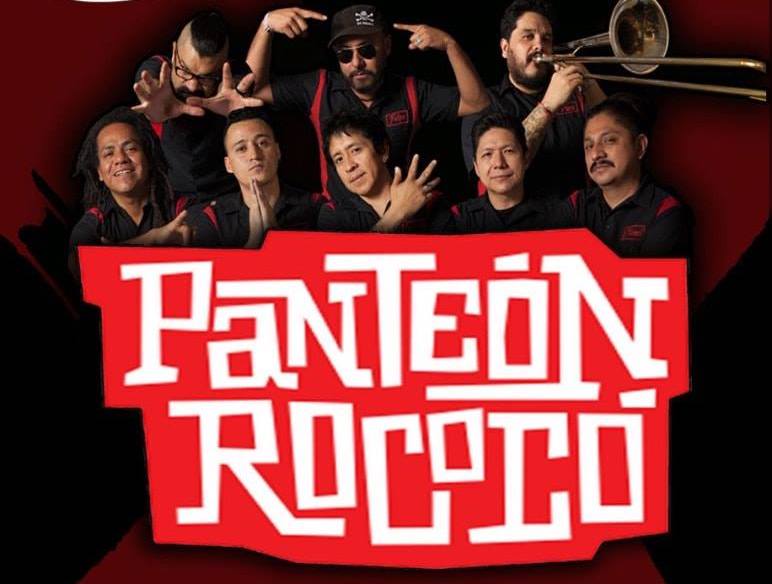 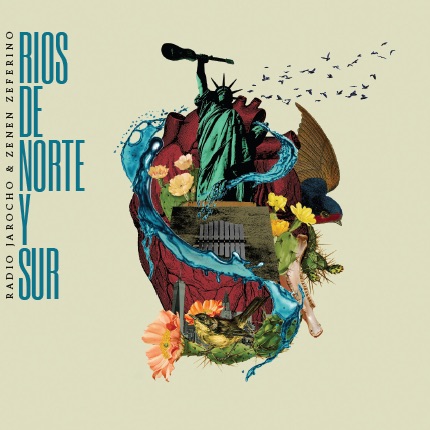 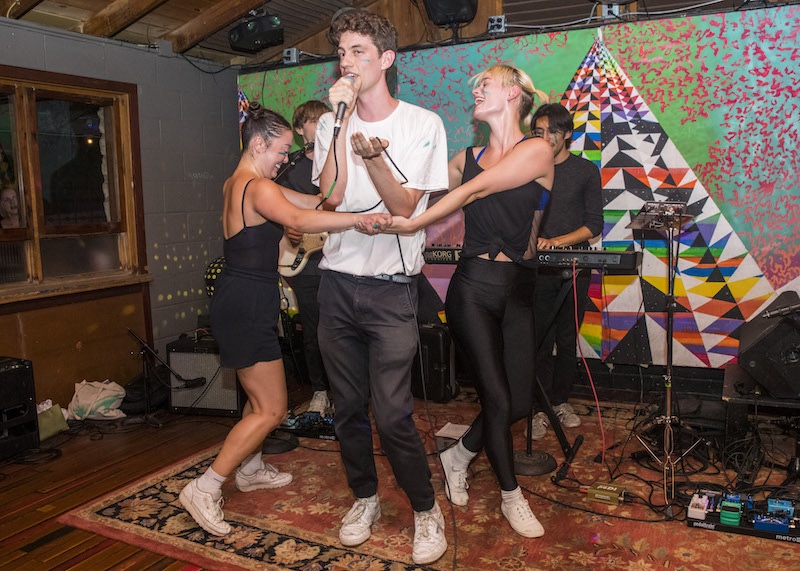 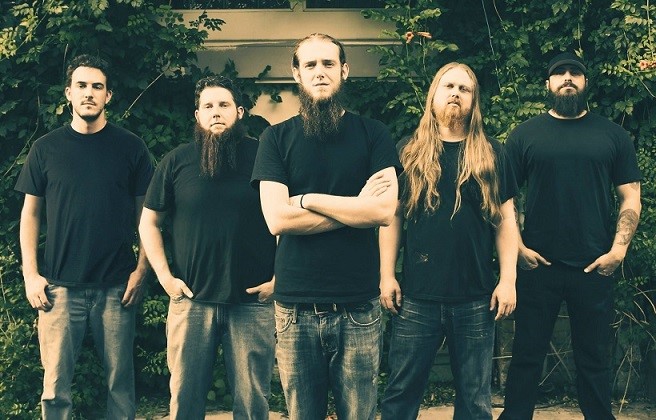 “We are here to laugh at the odds and live our lives so well that Death will tremble to take us.” So wrote Charles Bukowski, and Austin doom merchants DWT make it so on their 14-minute, single-track EP, Departures. Where 2016 full-length Mona bore the elephantine grief of frontman/guitarist tandem Hunter and Chase Townsend losing their father, the follow-up thickens the sludge, lowers tempos, and continues screaming against the dying of the light: “It’s been bad before, but it’s getting worse.” – Raoul Hernandez 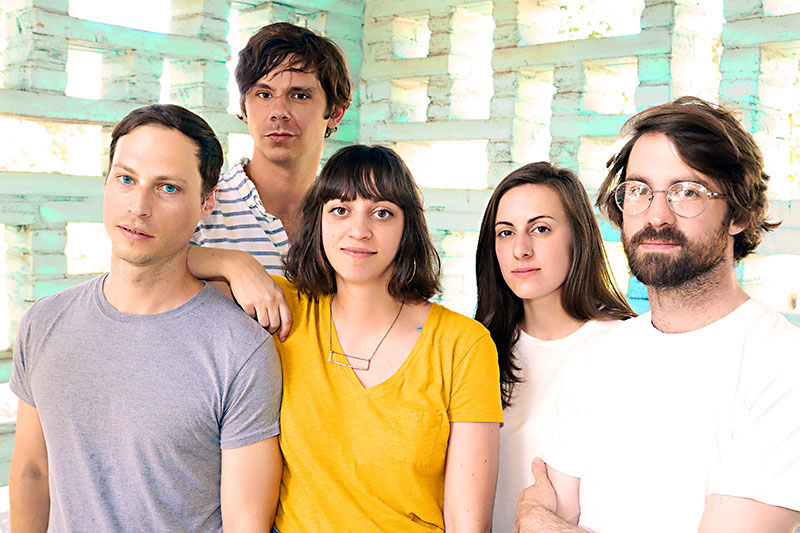