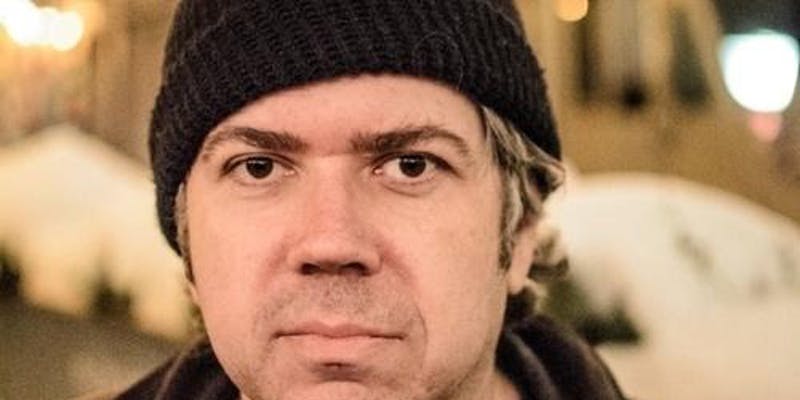 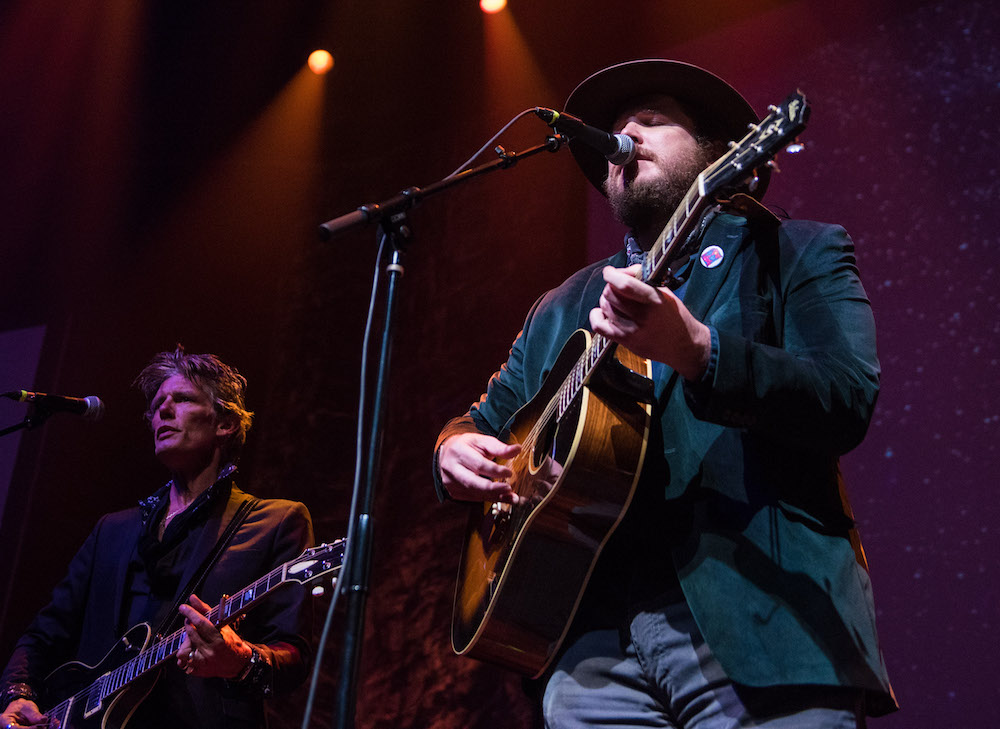 Summertime, and the livin’ is easy. Blues are jumpin’ and the talent’s high. Saturday tag teams a Doug Sahm moment in reuniting Texas Tornadoes Augie Meyers and Ernie Durawa, plus the Westside Horns and Jack Barber, at 6:30pm and as encored at 10pm by the NOLA twofer of shredder Walter “Wolfman” Washington and the New Breed Brass Band. Festivities continue ’til July 28. (Also Sat., June 30, 6:30pm). – Raoul Hernandez 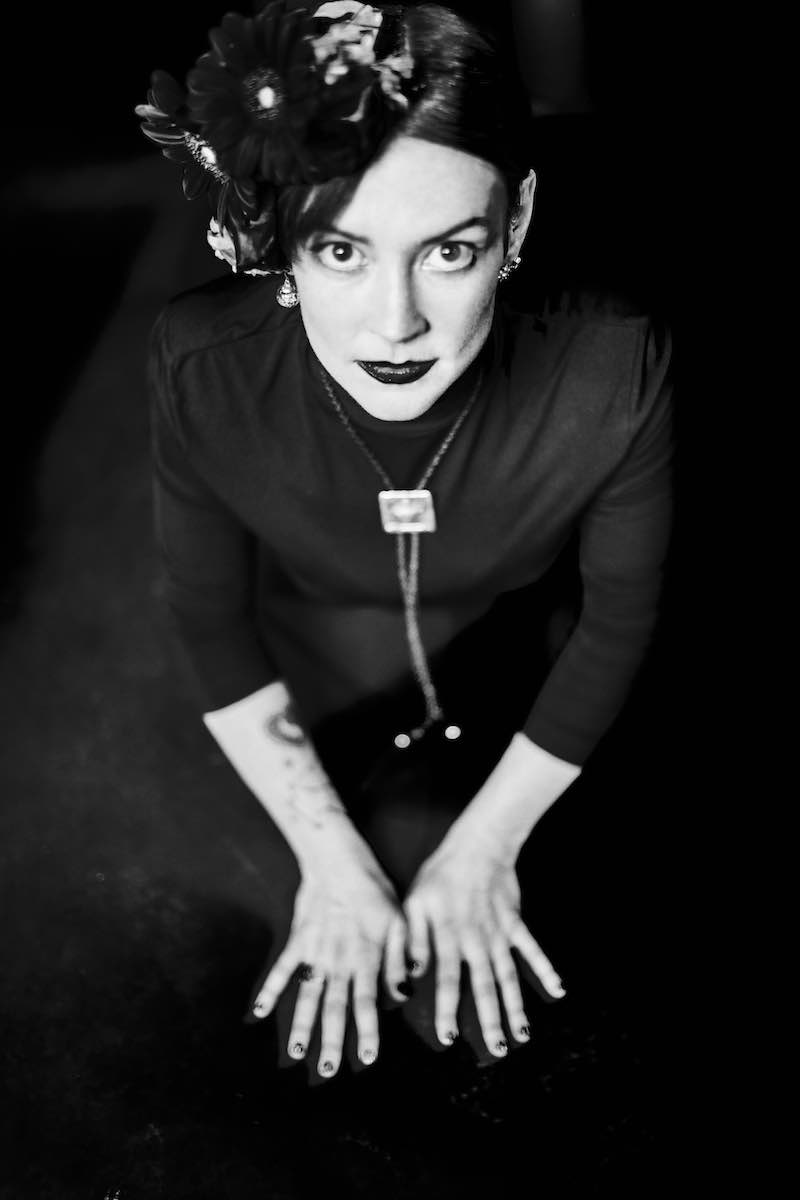 Touring has forced Amanda Shires out of the closet, but not in a Pride Month sense. Shires and her husband, fellow singer-songwriter Jason Isbell, have made some unexpected tweaks to their creative process since their daughter Mercy entered the stage where she wants to help with everything. – Abby Johnston