The fun isn't over yet. Summer is just getting started.

Here are some great events happening this July for cooling off, kicking back, and taking full advantage of those long summer nights. 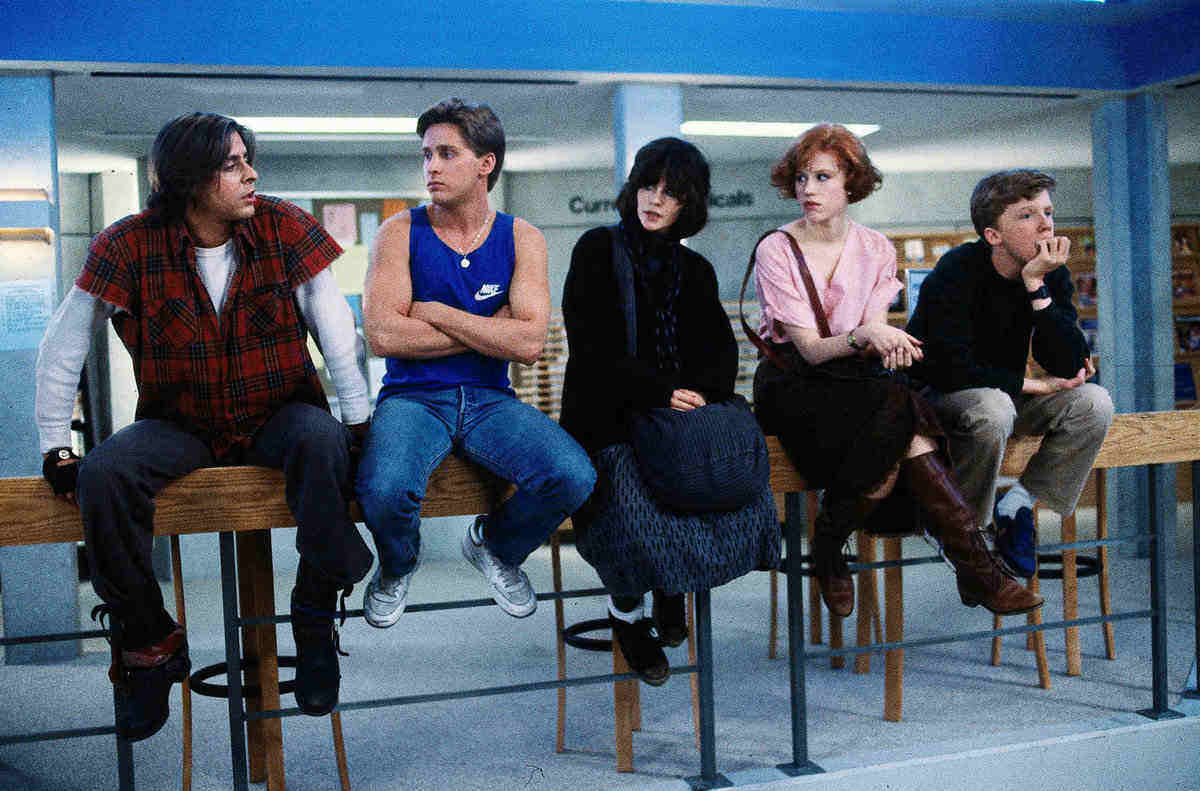 Feeling nostalgic? A timeless movie may be just what you’re longing for. Now in its 43rd year, The Paramount Theatre is presenting more than 110 movies this summer as part of the Paramount Summer Classic Film Series. The Paramount also offers an opportunity to give back through donation drives, featured drinks, and pre-film parties when you enjoy select favorites like The Breakfast Club, Jaws, and Selena. All screenings include $5 parking courtesy of 600 Congress, and every Tuesday means $2 Lone Stars and sodas.

Fútbol en vivo todo el verano! The 2018 FIFA World Cup has made its return this year in Russia, and if you are hoping to rally for the action, look no further than Austin’s city limits. Several bars and restaurants will be televising games as early as 7am with food and drink specials that are sure to boost your team spirit! Check out the Chronicle’s World Cup 2018: Who, What, When, Where for all your up-to-date World Cup news including a list of Where to Watch the World Cup in Austin. 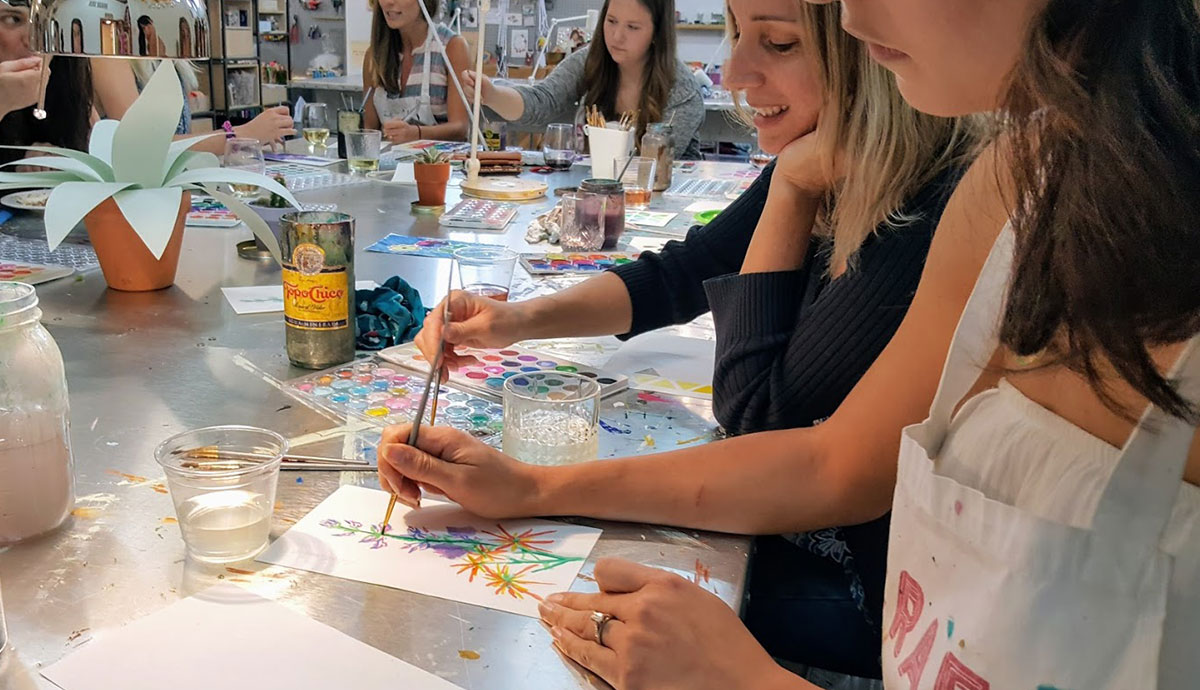 Spend an evening indoors each month at The Bullock Museum in an all-new and free summer series celebrating Texas culture, community and history. "Cool Summer Nights: Art" will be held Friday, July 13, from 6-9pm, highlighting Texas arts. Guests can view live painting sessions and weaving demonstrations as well as participate in a stitching instruction, blind contour coloring and other visual art techniques, all while exploring the museum at their leisure.

Love Antone’s? So do we! The iconic blues music venue is celebrating their 43rd anniversary with a monthlong lineup of can’t-miss shows including Bun B., Peterson Bros., Jimmie Vaughn and many more. Opening night comes Friday, June 29, with Carolyn Wonderland, Jackie Venson, and Bill “Howl-N-Madd” Perry. 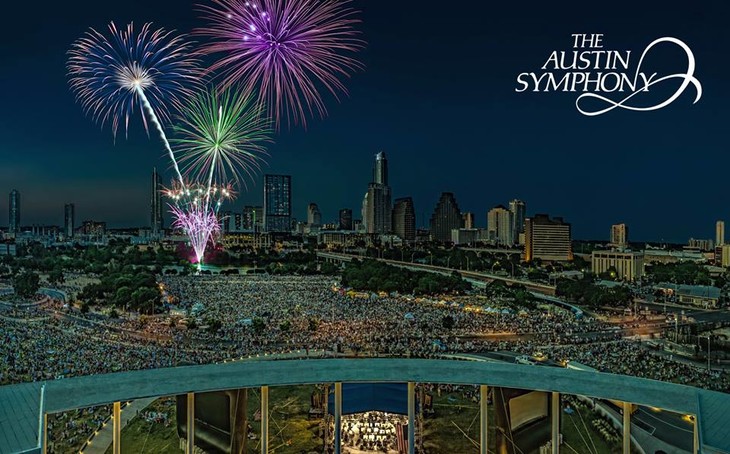 If you haven’t seen the Austin Symphony Fourth of July Fireworks, it’s safe to say you’re missing out on one of Austin’s greatest traditions. Each year thousands of people from all over Central Texas make their way to Austin for a free evening of patriotic music performed by the Austin Symphony and a dazzling grand finale fireworks display over the city’s skyline. This is one of Austin’s most anticipated attractions of the year, so early arrival is suggested.

Circuit of the Americas, July 4, noon (gates open at 11am)

If symphonies don’t suit you, but guitars and festivals do, consider taking a drive to the Circuit of the Americas for Willie Nelson’s 45th annual Independence Day picnic and music fest at the Austin360 Amphitheater. Hosted and headlined by none other than Mr. Nelson himself, this daylong event features music performances by Sturgill Simpson, the Head and the Heart, Ryan Bingham, Edie Brickell & New Bohemians, Margo Price, and many more.

Do512 and Alamo Drafthouse return this summer with another round of Sound & Cinema for our viewing pleasure. This FREE outdoor series takes place on the Long Center’s front lawn and features live and local music performances starting at 7:30pm followed by a movie projected onto the Drafthouse’s giant, inflatable screen just after sunset. Goers can bring a blanket or lawn chair as well as any leashed fur-friends. Check out the Austin Sound & Cinema Facebook page for the full lineup and featured food truck bites and beverages available for purchase. 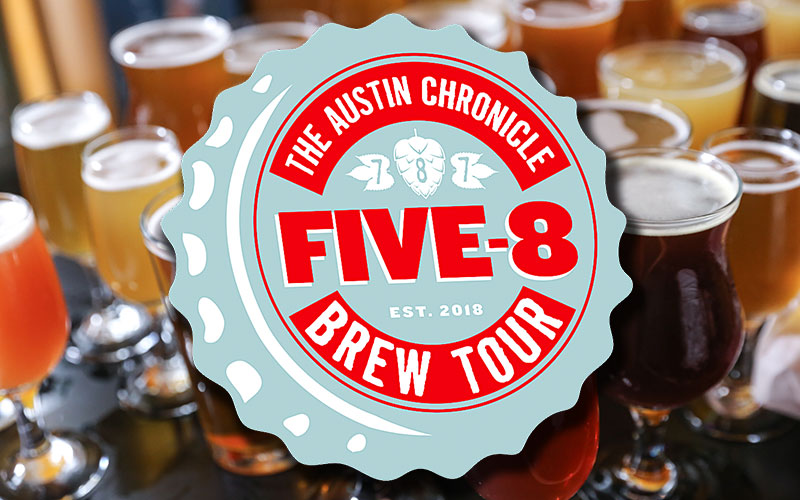 Grab a friend, and spend the weekend taking a self-guided tour of eight local breweries as part of The Austin Chronicle’s Five-8 Brew Tour. You’ve been meaning to try them all anyway, right? Your purchase of a brew-pass comes with a complimentary drink at each stop, a souvenir tour bandana for your endeavors and a redeemable Lyft code to help you get around safely. Limited early bird tickets are available now for $25.

What would a summer be without a float down the San Marcos river? The returning Float Fest offers a two-day extravaganza of tubing and live music performances by Snoop Dogg, Modest Mouse, Run the Jewels, Lil Wayne, and Cashmere Cat, to name a few. Attendees can keep cool in VIP or in the Frigid Float Lounge. If you’re coming from out of town, there are camping and RV parking options.

Austin’s own DJ Hella Yella has teamed with Empire Control Room & Garage to bring one of hip-hop’s biggest producers, Just Blaze, for a monthly party with sounds inspired by Jay-Z, Fat Joe, Juelz Santana, Jay Electronica, Snoop Dogg, Kanye West, Notorious B.I.G., T.I., and more. Local dance and soul group Riders Against the Storm will also be in the building hosting all the action. 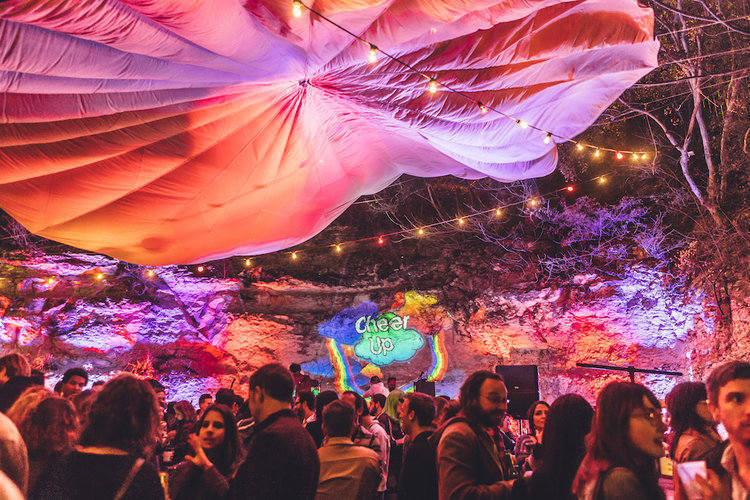 KUTX’s Hot Summer Nights is set to return this July to celebrate Austin’s most vibrant music strip with part two of the free, four-day music series. Music venues and other businesses throughout the Red River Cultural District will feature local Austin music for a weekend block party you don’t want to miss! Stay tuned for the full lineup and more details.

As the name suggests, this spectacular kayaking excursion takes place on the night after July’s full moon and includes the natural phenomenon of more than 1.5 million bats flying overhead for their nightly feeding. Along the 4-mile round-trip to the Congress Avenue Bridge, paddlers will have a breathtaking vantage point of the city skyline, the Seaholm Power Plant, Vic Mathias Shores, and more, all from the peaceful waters of Lady Bird Lake. 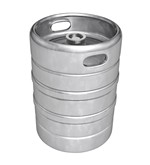