This weekend's soundtrack comes with an extra helping from Down Under with King Gizzard & the Lizard Wizard at Stubb's and trio Middle Kids at Antone's. 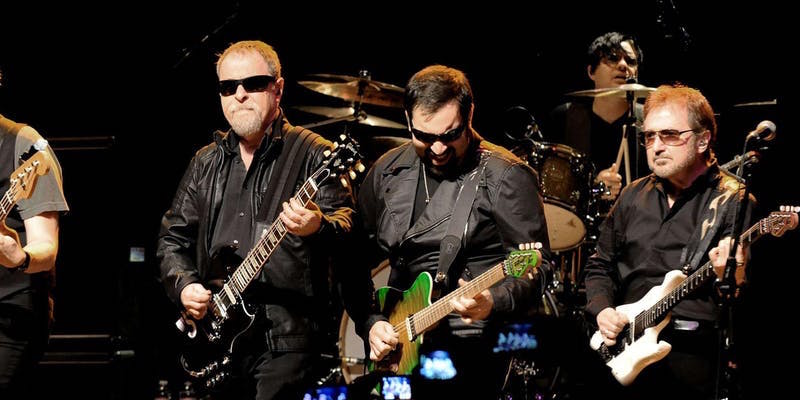 Last August, the pride of Long Island, 51, filled the onetime Empire Garage with metal revivalists crowding at the feet of bandleaders Donald “Buck Dharma” Roeser and Eric Bloom. Deep dishes including Mirrors’ “The Vigil” and “(Don’t Fear) the Reaper” LP mate “Tattoo Vampire” rang mystically sinister, while old-schoolers “Hot Rails to Hell” and “Then Came the Last Days of May” thrilled one and all. – Raoul Hernandez A gritty 1972 funk record, Lee Fields’ “We Fought for Survival” chronicles a hardscrabble North Carolina upbringing that included picking cotton with his family to keep food on the table. Now 67, the soul survivor began a long and winding career after cutting a cover of James Brown’s “Bewildered” as a teenager in 1969. By the mid-Nineties, the singer helped spur the Brooklyn soul revival that birthed Daptone Records and launched the late Sharon Jones and Charles Bradley to third-act stardom. – Thomas Fawcett 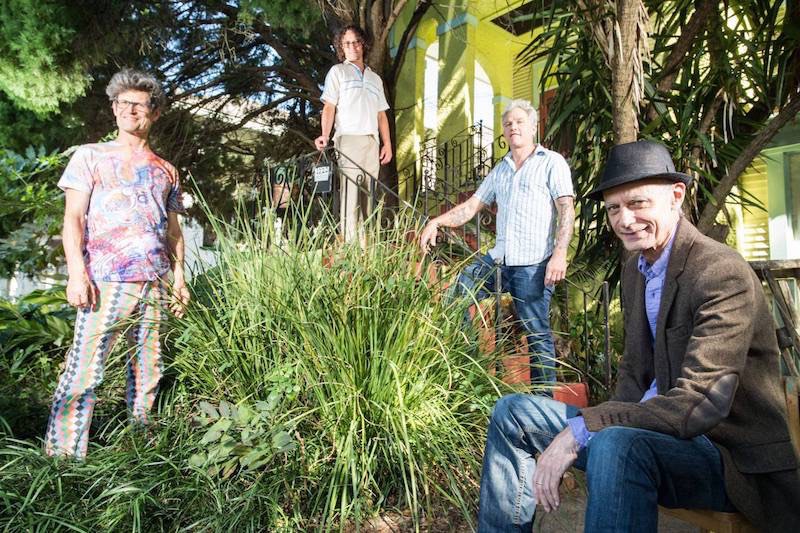