Soulful techno, bluegrass, and rock & roll to keep you up this weekend

Music is the perfect way to bond with your dad this Father's Day weekend. Spend time with local folker Shakey Graves and his pops or catch a Wreckless Eric or Jerry Douglas show at 3ten ACL Live. Legend has it this landmark of Stiff Records’ late-Seventies dominance on the British indie charts was five songs into a tepidly received set late last millennium when he finally announced, “Do you want me to play ‘Whole Wide World’?” Stunned at the deservedly tumultuous response to his signature hit, he rejoined despairingly, “Do you ever want to hear me play anything else!?” Eric Goulden wrote other garage-pop gems, but “Whole Wide World” remains two-chord eternal. – Tim Stegall Chicago raver Curtis Jones reformed Christian in his late 40s after a bad trip and some bargaining with God. Spinning with Jesus in his heart and water in his hand, the now-51-year-old DJ keeps pace with the soulful techno and house releases that launched his career in the Nineties. Jones wrote hits as Cajmere (“Percolater”), while exposing future house icons like DJ Sneak on his Cajual and Relief Records. – Christina Garcia 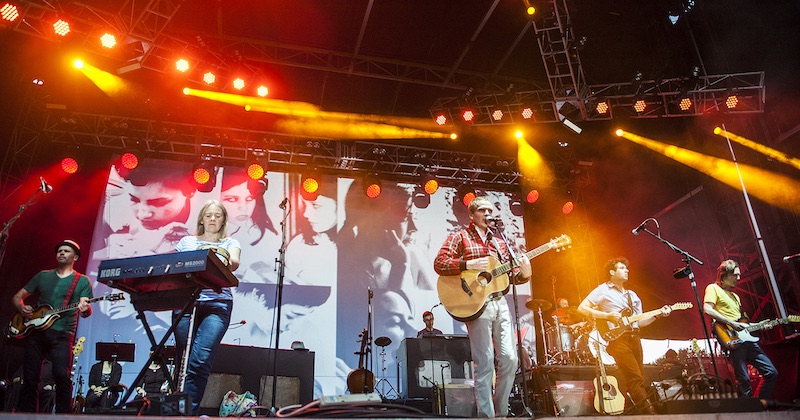 By his own reckoning, Jerry Douglas has played on more than 1,500 albums. The 14-time Grammy-winning dobro master has backed Garth Brooks to Ray Charles, while driving bluegrass supergroup Strength in Numbers. Douglas’ solo work sweeps brilliantly eclectic on 2017 Rounder Records album What If, an adventurous, resonator-wrecked forage with his sextet through bluegrass, proggy jazz, bluesy rock, and the stunning stylistic collision of Edgar Meyer’s “Unfolding.” – Doug Freeman

In 1974, Rolling Stone put Tanya Tucker on its cover with the line “Hi, I’m Tanya Tucker, I’m 15, You’re Gonna Hear From Me.” By then, the teenage sensation had already scored hits and Grammy nods with “Delta Dawn” and “What’s Your Mama’s Name,” launching a career that helped define country music in the Eighties by fusing outlaw’s edge with traditional and pop sensibilities. The Texan trailblazer, 59, returns to tour with a new album in the works.” – Doug Freeman 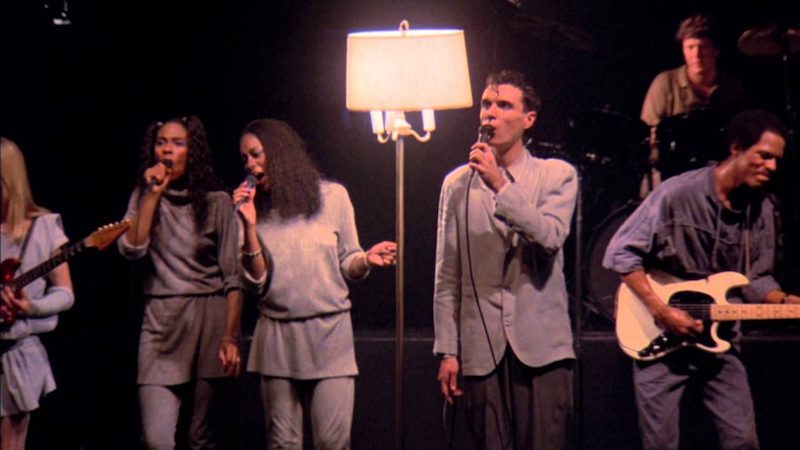