Shinyribs, Ira Glass, and Potted Potter all on the horizon Opening the season at Austin's oldest and most old-school glamorous performance venue will be a performance on Sept. 19 by legendary singer-songwriter Graham Nash (founding member of the Crosby Stills &... well, you know). Other musicians set to tread the Paramount’s storied boards: Shinyribs, the Flatlanders, Boz Scaggs, Wynton Marsalis, Terry Allen, and Ruthie Foster.

Musical acts aren’t the only ones set to take the stage. The fall/winter season also includes appearances by This American Life host Ira Glass; Egyptian political satirist Bassem Youssef, who was famously inspired by Jon Stewart’s example to start his own (shorter-lived) satirical news program; a taping of The Moth, the wildly popular showcase of first-person storytelling; and a six-night run of Potted Potter, which squeezes all seven Harry Potter books into a shockingly abridged 70 minutes. 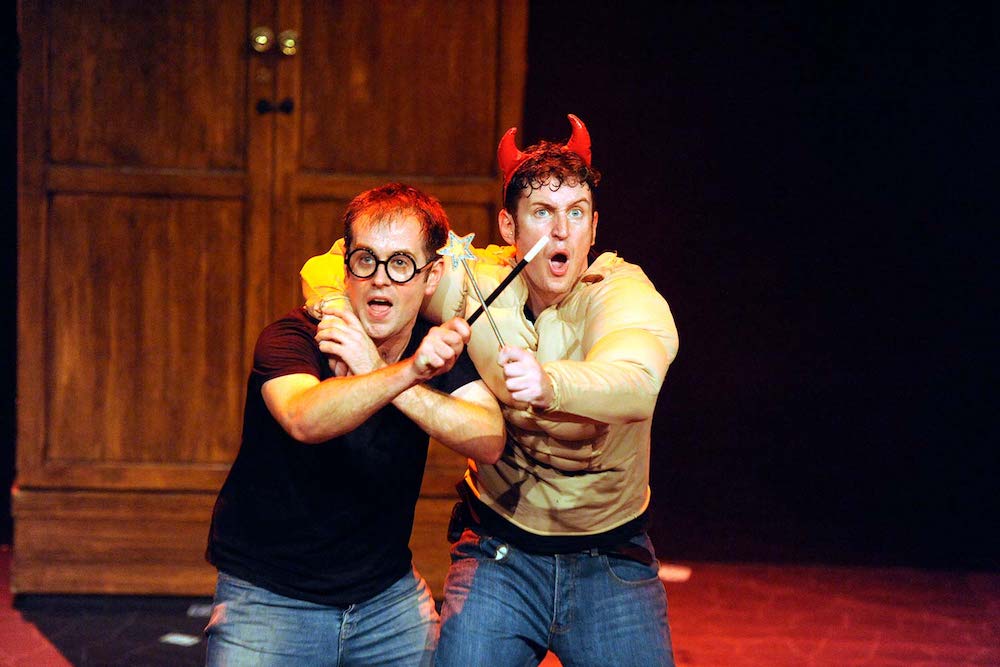 Individual tickets to shows won’t go on sale until August, but season subscriptions are available now, which, they tell us, allows you to “secure prime seating for upcoming shows in addition to benefits like priority seating, waived service fees and membership into the Paramount Club.” To purchase a season subscription, call 512/474-1221 or visit the Paramount's website. And see below for the full lineup of booked shows.