Five Movies to See in Austin This Week

Your weekly film guide for April 5-12

Not quite feeling the idea of spilling beer all over your neighbor during one of the many jump-scares in John Krasinski’s silent horror A Quiet Place? Or maybe you – gasp! – do not in fact love dogs (or Wes Anderson for that matter)? No worries; Austin’s got plenty of Special Screenings happening at all the usual places. 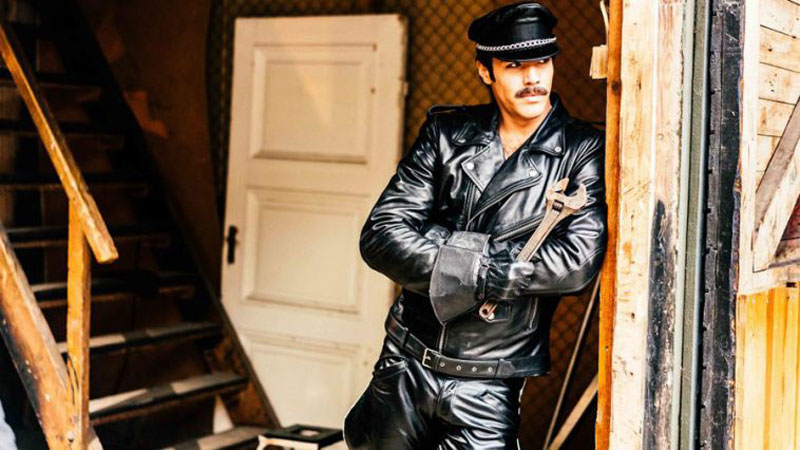 What if you wanted do some good while your butt’s warming that theatre seat? Well, good news then. On Wednesday the Drafthouse is screening Tom of Finland, Dome Karukoski’s portrait of gay artist and icon Touko Valio Laaksonen, who famously hypersexualized men in uniform. Proceeds benefit Austin’s Kind Clinic.
Get Tickets 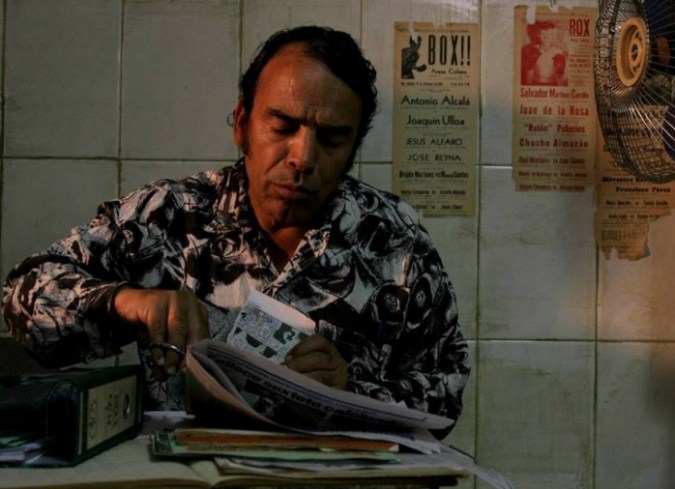 Viva Cinema
This is a dark comedy about three people whose lives cross after a woman loses her only son. It’s being presented in partnership with Cine Las Americas, a long-running local festival. Stick around after the screening for a video chat with director Kenya Márquez. Cine’s programming is always wonderful and so this one comes highly recommended.
Get Tickets 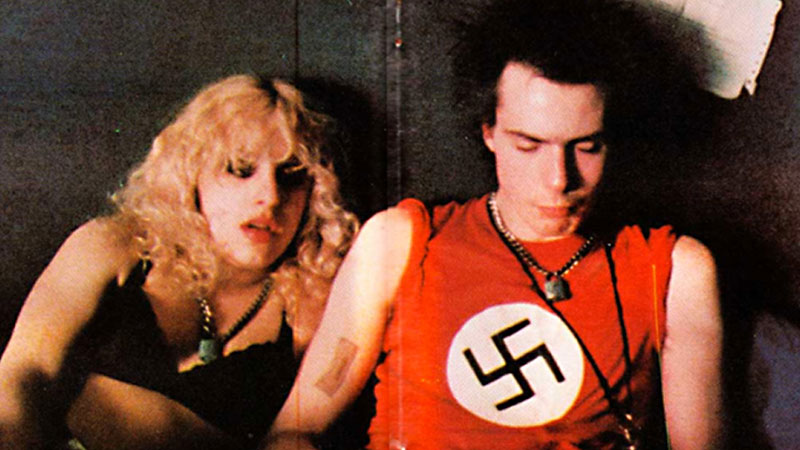 Lates
This is a totally unauthorized doc of the Sex Pistols’ last tour including that infamous San Antonio gig. Witness the real Sid & Nancy in all their drugged-out glory, and be sure to say hi to Tim Stegall for me.
Get Tickets 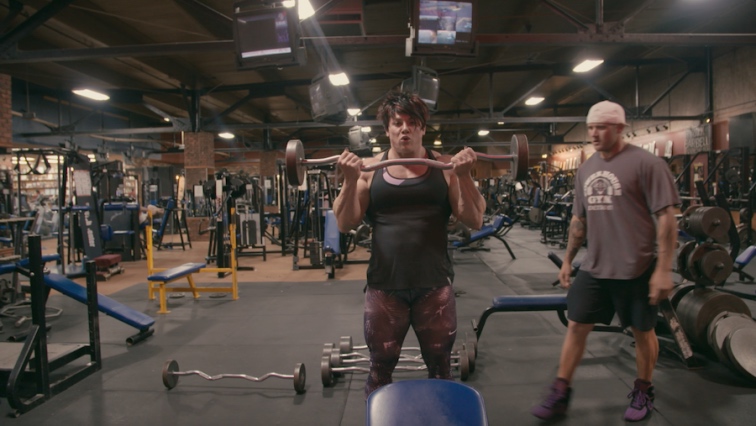 AFF Audience Award Series
This documentary about a world-record weightlifter’s journey after being publicly outed as transgender had its world premiere at the Austin Film Festival where it won an Audience Award. Director Michael Del Monte and subject Janae Kroczaleski will be at the screening Tuesday at Alamo Village, presented in partnership with aGLIFF.
Get Tickets 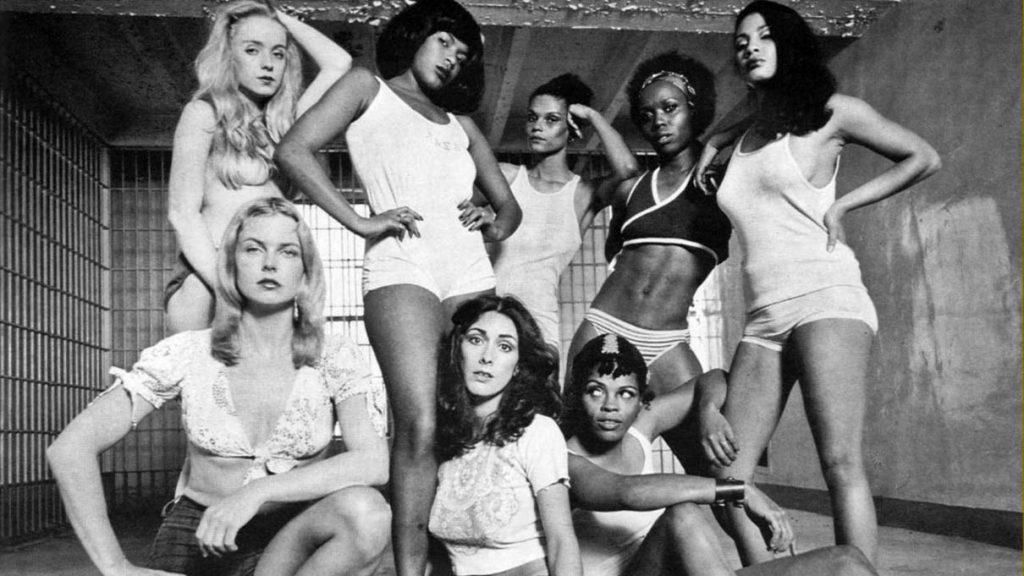 CinemaTexas Rewind
ICYMI: Austin Film Society is running a monthlong series in honor of CinemaTexas, a programming initiative at UT during the Seventies and Eighties, and the recent release of a book on that same subject. Chronicle film critic (and OG CinemaTexas member) Marjorie Baumgarten will host the screening of Jonathan Demme’s directorial debut Caged Heat.
Get Tickets