How much do you know about Gilmore Girls, Bob's Burgers, Selena, & more?

Grab your sharpest friends and get ready for a month full of trivia. We’ve gathered a list of free trivia nights for the month of April, all with prizes for top scoring teams.

Each event allows up to six people per team, but get there early to secure your spots. Impress your friends with your familiarity of cult movies, TV obsessions, and artists that you probably know a little too much about. 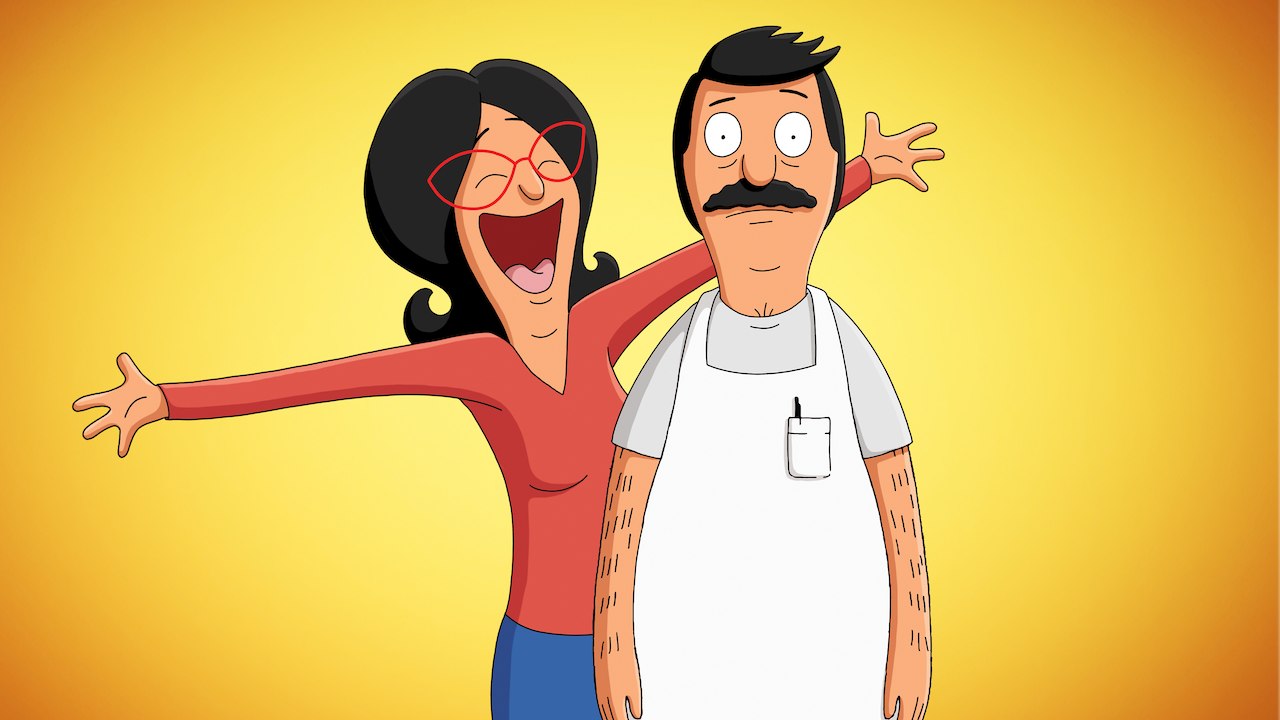 Stay Gold on April 8
Uhhhhh … fill up on puns and burgers of the day at Stay Gold’s Bob’s Burgers trivia night. Sign-ups open at 4:30pm and trivia begins at 6pm.

The Volstead on April 11
Head out to this bloody Tarantino trivia night with your favorite hunny-bunnies and pumpkins. Don't get caught saying "what" too many times. Music starts at 6:30pm, sign-ups at 7pm, and trivia at 7:30pm. 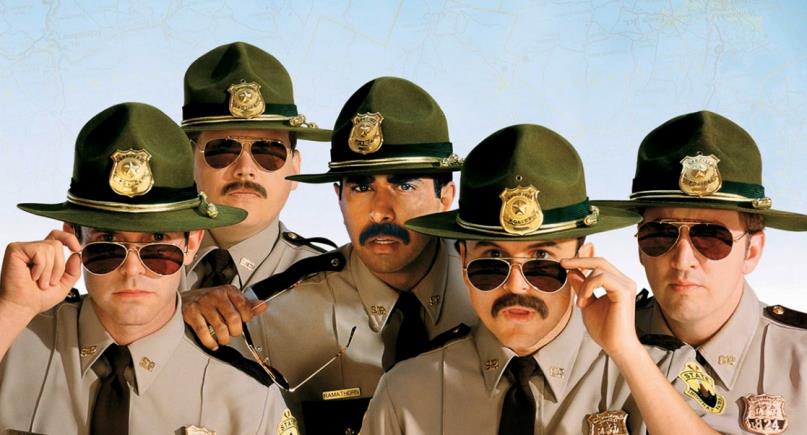 The Blackheart on April 12
Get ready right meow for a night of Super Trooper trivia shenanigans. Sign-ups open at 5:30pm and trivia begins at 7pm.

Stay Gold on April 15
Fill up on coffee and Paul Anka references so your team can follow where you lead at Gilmore Girls trivia night. Sign-ups open at 4:30pm and trivia begins at 6pm. 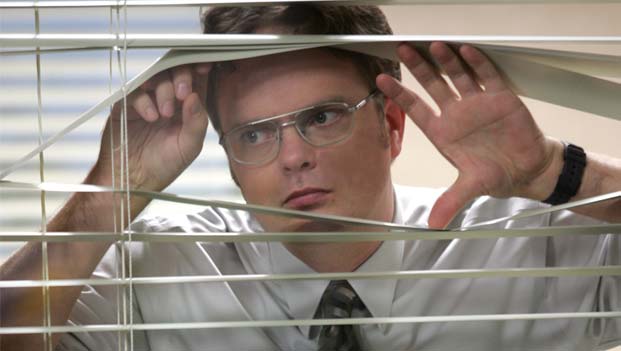 Independence Brewing Company on April 15
Sign up ASAP as possible for this Dunder Mifflin themed trivia night. Sign-ups begin at 5pm and trivia starts at 6pm. Bring canned goods for an extra two points for your team!

The Volstead on April 18
Could we be anymore excited for Friends trivia? Your competitors don’t know that you know that they know probably less Friends facts than you. Music starts at 7pm, sign-ups at 7:30pm, and trivia at 8pm sharp.

Hole in the Wall on April 18
Put on your bejeweled brassieres, and celebrate the Queen’s birthday month at Hole in the Wall. Registration opens at 6:30pm and trivia begins at 8pm. 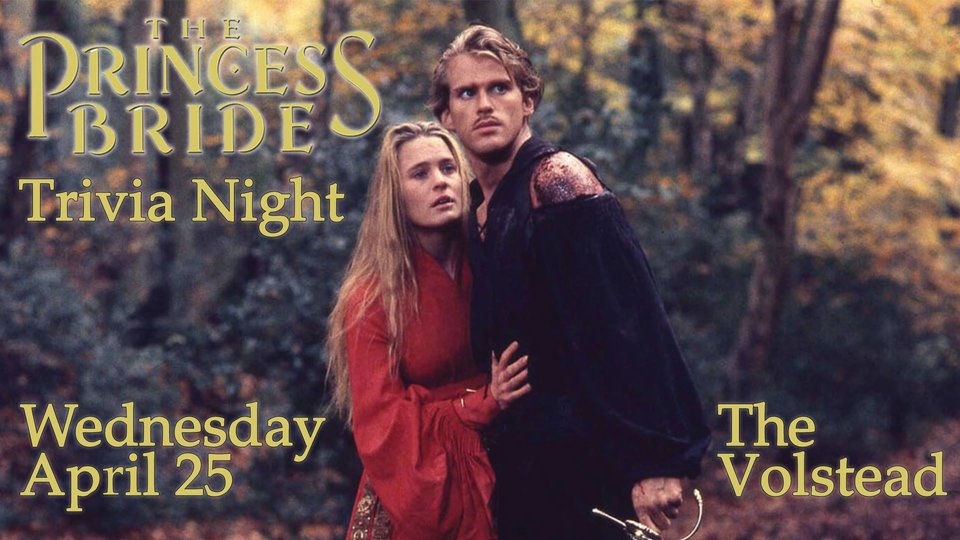 The Volstead on April 25
Call the Brute Squad and prepare for a battle of wits at the Volstead April 25. Music starts at 6:30pm, sign-ups at 7pm, and trivia at 7:30pm.

Hole in the Wall on April 25
You beautiful, talented, brilliant muskoxen … put on your cargo pants and sexy hats for Parks and Rec trivia night at Hole in the Wall . Sign-ups start at 6:30pm and trivia begins at 8pm.

Stay Gold on April 29
Come together on April 29 for a Beatlemania trivia night. You could be a winner with just a little help from your friends. Sign-ups start at 4:30pm and trivia begins at 6pm.