Alamo Drafthouse series takes the field at the Long Time

The Rolling Roadshow series is the closest thing the Alamo Drafthouse has to a traveling circus. It’s the same series that operates Jaws on the Water, which always sells out in the blink of an eye. (Divers nipping at my legs? No thanks!) 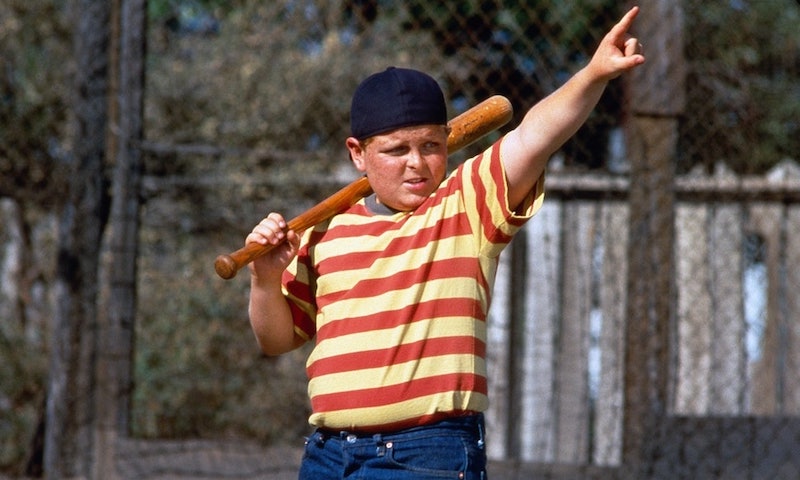 If you’re looking for a cinema experience that’s a little less terror-inducing but just as immersive, on Saturday, March 31, The Sandlot will screen at The Long Time, a baseball field on Dunlap Road, honoring the film's 25th anniversary.

Originally titled The Boys of Summer, The Sandlot is a film Roger Ebert likened to A Christmas Story for the summertime, and most critics agree is the epitome of family entertainment. It’s a coming-of-age story, a baseball film, and a cult classic. 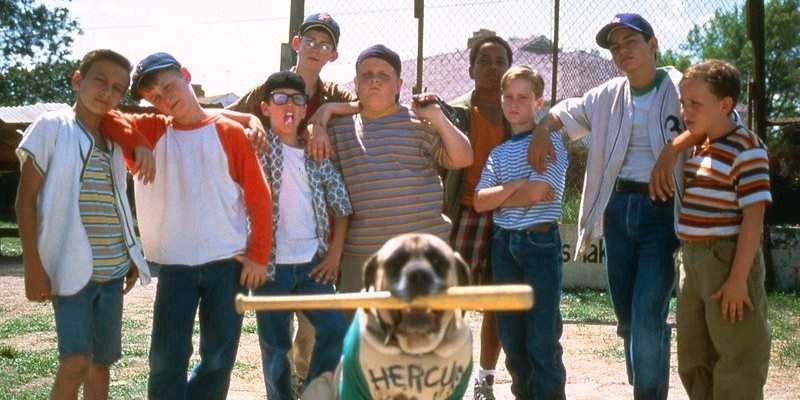 Here’s an opportunity to watch Scotty Smalls find his tribe on a big screen while seated on the baseball diamond where the Texas Playboys Baseball Club hang their hats. Did I mention they are selling hot dogs? I can’t think of anything more American to do with your time. There's also the added bonus of being able to enjoy the pre-summer Austin weather before temperatures turn apocalyptic.

In true Austin style, a screening is never simply just a screening; it has to be an event! The venue opens at 5:30pm for food trucks, pop-up beer bars, live music, a campfire for roasting marshmallows, a photo booth, and an amateur Wiffle ball home run derby contest. The movie starts at sunset. Tickets are $25 for adults and $10 for kids 12 and under. Check out the full Rolling Roadshow lineup and secure your tickets now.

To get you warmed up, here's the Milwaukee Brewers' recent tribute to The Sandlot.