Stu Holden on coming to Austin, the World Cup, and more

The Fox Sports House opens on the first day of SXSW, launching Fox’s 100-day countdown to the June 14 World Cup kickoff. Last week I got a chance to talk to Stu Holden about what Fox is hoping to do here, and also about the World Cup, U.S. soccer, the Columbus Crew, and more. 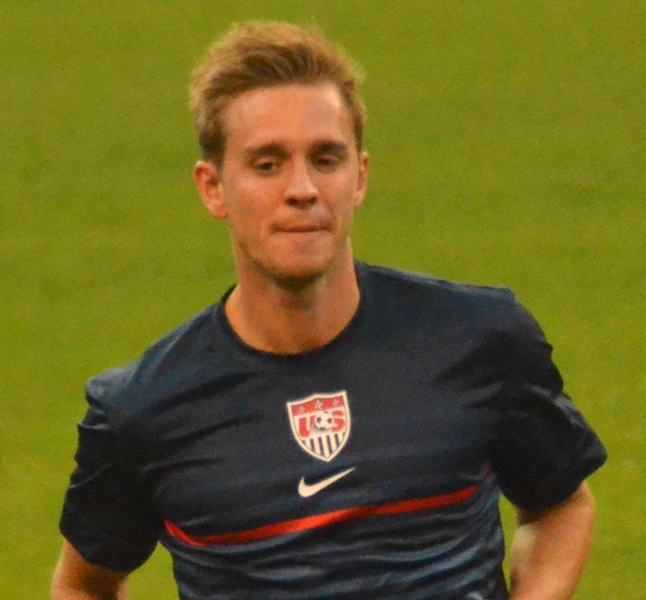 The Fox Sports House will be open to the public from 11am-8pm daily, Friday-Monday, March 9-12, at the Hangar Lounge, 318 Colorado. It’ll host the SXSW Sports Kickoff party, various panel conversations with sports personalities including sports analyst and former U.S. national team star Stu Holden, plus launch events for a couple of soccer documentaries: the Fox series Phenoms, and Nossa Chape, the story of the Brazilian team Chapecoense, their tragic plane crash in 2016, and the rebuilding since then, which is debuting at the SXSW Film Fest. See the full schedule here.