Kendrick Lamar and Top Dawg Entertainment announced their upcoming TDE: The Championship Tour today with a date in Austin at the Circuit of Americas on Fri., May 18. Tickets drop this Fri., Jan. 26, 12noon, at Ticketmaster.com. 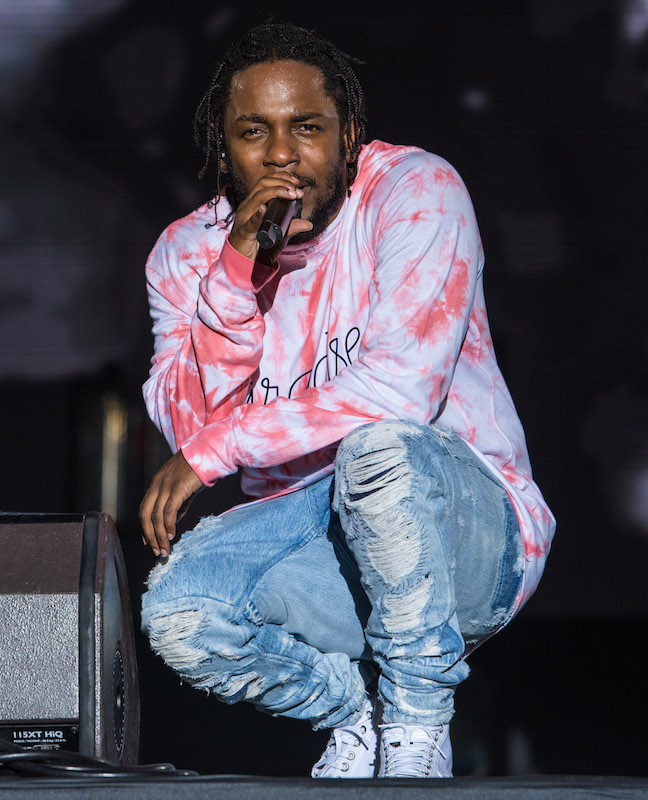 Lamar continues support of his phenomenal fourth studio album, Damn., which features his first-ever No. 1 single, "Humble." Kendrick last performed in Austin at Zilker Park during a triumphant headlining spot at the 2016 Austin City Limits Festival.