Both to "Crash Into" the Circuit of the Americas in 2018

Former White Stripes rocker Jack White and Lady Bird soundtracker Dave Matthews have announced local shows, and both will play the Circuit of the Americas this year (on separate dates). 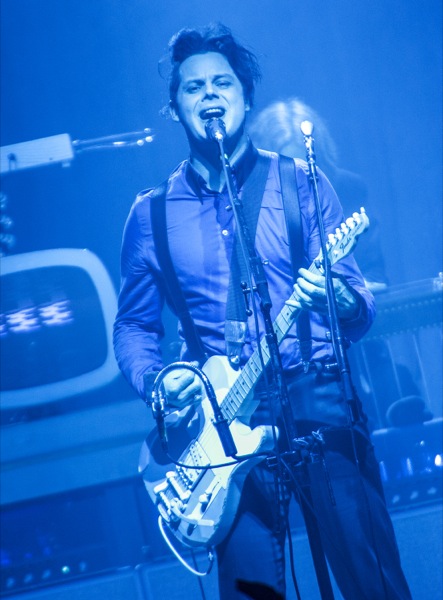 White hits COTA on Wed., May 2, in support of his third solo release, Boarding House Reach, out Fri., March 23. Tickets go on sale Fri., Jan. 26, 10am, via Ticketmaster. Third Man Records Vault members will have access to the pre-sale starting on Mon., Jan. 22, 10am. Every online ticket purchased for the headline shows will include a physical copy of the new CD. Or you can upgrade from CD to the standard black vinyl LP. (Get the vinyl.)

The Dave Matthews Band is finishing up their ninth studio album and first since 2012. Their show at COTA is slated for Tue., May 22, with tickets going on sale Fri., Feb. 2. An online ticket pre-sale for members of the DMB Warehouse Fan Association is underway now. Every online ticket order purchased by May 17 will include a choice of CD or digital download of the new album when it is released.