Where to meet Democratic candidates before the March primaries

The March 6 primaries are right around the corner and dozens of left-leaning candidates are running to unseat long-term Republican incumbents at state and national levels (looking at you, Lamar Smith). In Austin, local races are kicking off as well, and suffice to say: We've got elections on the mind.

Because a lot's riding on November’s midterms (on March 6, voters will cast their ballot to nominate one candidate from each political party for the final run this fall), we figured readers might want a chance to meet the people asking for your vote. Below you’ll find a handful of upcoming meet-and-greets with a wide array of candidates, so getcher planners out and start taking notes. 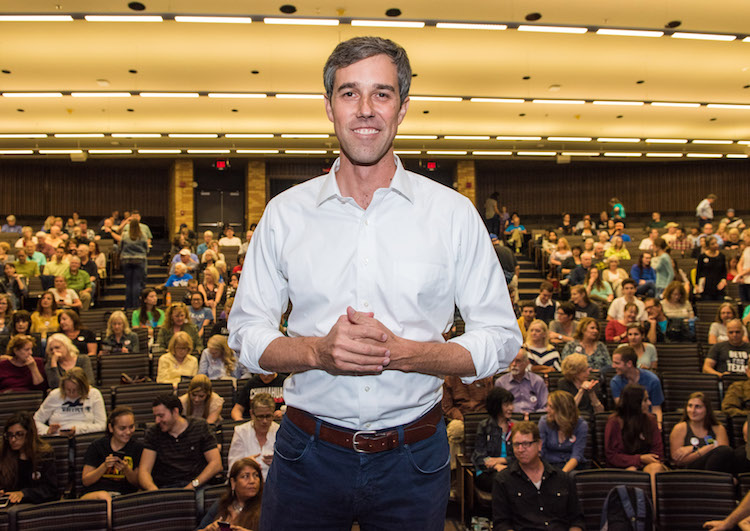 Beto O'Rourke for U.S. Senate (Photo by David Brendan Hall)
An opportunity to learn more about Ted Cruz’s challenger in the Senate during this public viewing party (and read Mary Tuma’s interview with Beto O'Rourke). 21 and up.

An Afternoon With Dyana Limon-Mercado: Mayor Steve Adler (Photo by John Anderson)
Sure, you’ve had three years to “get to know” Steve Adler as Austin’s 52nd mayor, but here's your chance to learn a bit more about what he considers his achievements and hear his goals for the next four years if he’s elected back. Come for the info, stay for the band (Dawn & Hawkes), food, and drinks. 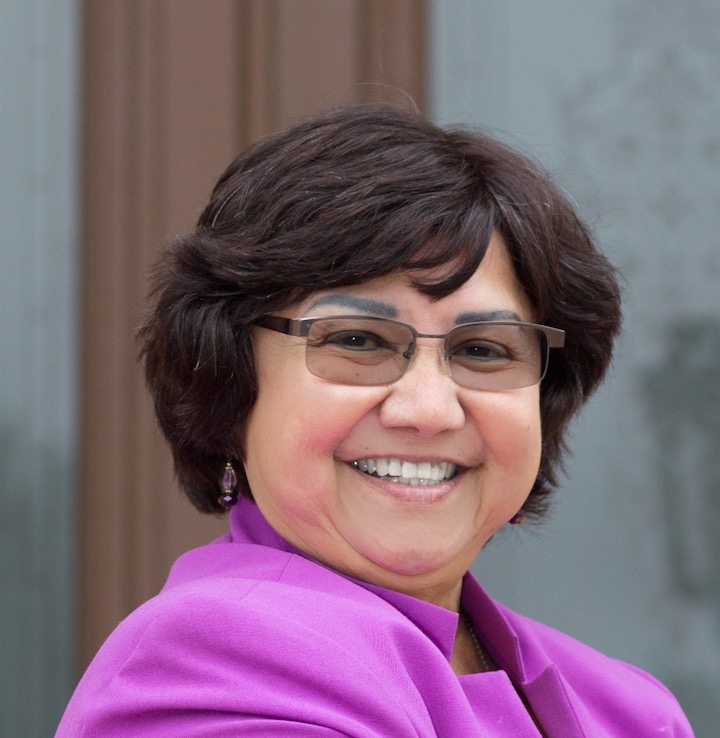 Lupe Valdez (Photo provided by Valdez campaign)
While not technically a candidate meet-and-greet, this discussion on sanctuary cities will give attendees a chance to learn more about Lupe Valdez, Democratic candidate for Governor, who will be participating in the conversation.

Texas Tribune Talks With Lupe Valdez: The former Dallas County sheriff is one of several Democratic candidates hoping to oppose Gov. Greg Abbott in November. Learn about her extensive career. The last day to register to vote is Feb. 5 and early voting runs from Feb. 20 through March 2. Translation: You have six to eight weeks to learn who’s running, what they’re running for, and vote for your favorite candidates. To help make those decisions, stay up-to-date on all of our election coverage at austinchronicle.com/elections. The Chronicle’s news team is currently scheduling endorsement meetings. Look for our thoughts on local candidates in the Feb. 9 issue, and see our full list of Civics events on the calendar.