Looking for a little local flavor while you curl up on the couch and avoid the two weeks of the year where it’s actually a bit cold outside? Are your allergies starting to get the best of you? We recommend you check out these films with Austin ties. 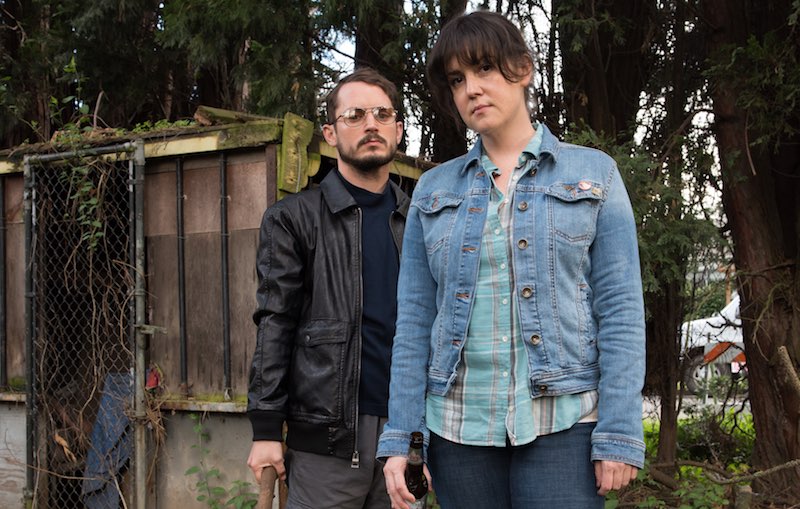 From sad men pining for lost love and sad women navigating Austin’s “Golden Rut,” to cosplaying fanatics figuring out their sexuality and an acclaimed Austin director who may or may not have gone off the rails with his look at the local music scene, we’ve curated a handful of local films worth your time. It's a fun game of spotting your favorite coffee shop in a scene to recognizing your favorite actors: Yes, that’s Macon Blair in Mustang Island, the recent recipient of the Austin Film Critics Association Award for I Don’t Feel at Home in This World Anymore, a film that ended up on this film critic’s top 10 list this year (seriously, do yourself a favor and check it out). But then cue up these gems: 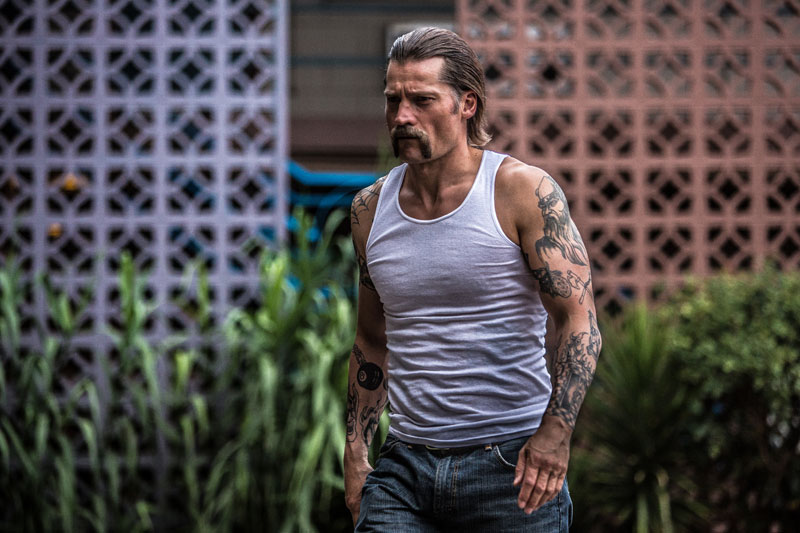 In one of the most harrowing films of last year, Nikolaj Coster-Waldau (Jaime Lannister from HBO’s Game of Thrones) plays a middle-class lawyer thrust into the California prison system after a night of too much drinking which results in tragedy in local filmmaker Ric Roman Waugh’s drama (you can read our interview with the director here). He becomes a changed man, forged by the brutality of life inside. As Marc Savlov notes in his review: “Coster-Waldau does a top-notch job portraying his character’s doomy career arc, as he slowly comes to accept that his former life as Joe Average is devolved by his current reality and the desire to survive within the cage. Shot Caller is a curdled and rancid look at the American dream gone haywire.” 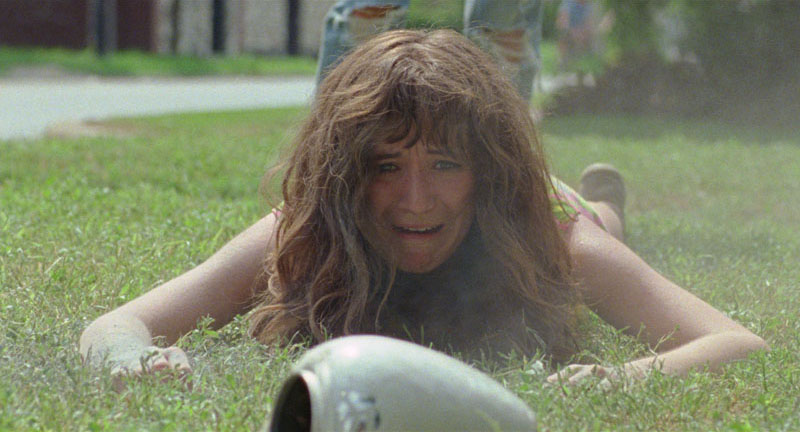 Who doesn’t love a good early-life crisis film about an unmoored character reeling from rejection who returns to her hometown to try and pick up the pieces? Well, if you’re Noël Wells, you mine your Saturday Night Live stint (you can read our interview with her here), and come up with a wonderful dissection of Austin as a dumpster fire of people who refuse to grow up. As film critic Danielle White astutely notes: “It’s Austin, so it seems somewhat appropriate for a casual acquaintance to act as spirit guide, but people don’t just go around trying to yank each other out of the 'Velvet Rut,' okay? This ditch is way too comfortable.”

Macon Blair is having a bit of a moment (but don’t tell him that). With collaborations on Jeremy Saulnier’s Blue Ruin and the incredibly intense Green Room, to his aforementioned feature debut that I apparently can’t stop mentioning, he’s the lead in Austin filmmaker Craig (2012’s The Man From Orlando) Elrod’s delightful comedy about love and loss (and endless mimosas), set in the sad off-season of Galveston, Texas. I’ll throw it to Marjorie Baumgarten, who says in her review: “Based on their award-winning short “Molly,” the Austin-based Pepper Island production company (director and co-writer Elrod; cinematographer and co-writer Nathan Smith; and co-producer Michael Bartnett who, in full disclosure, is The Austin Chronicle’s digital strategist) has fleshed out their short film into a feature-length film. Shot in luscious black and white, Mustang Island is a comedy of manners that also doubles as a superlative acting showcase for real-life couple Blair and Lee Eddy. 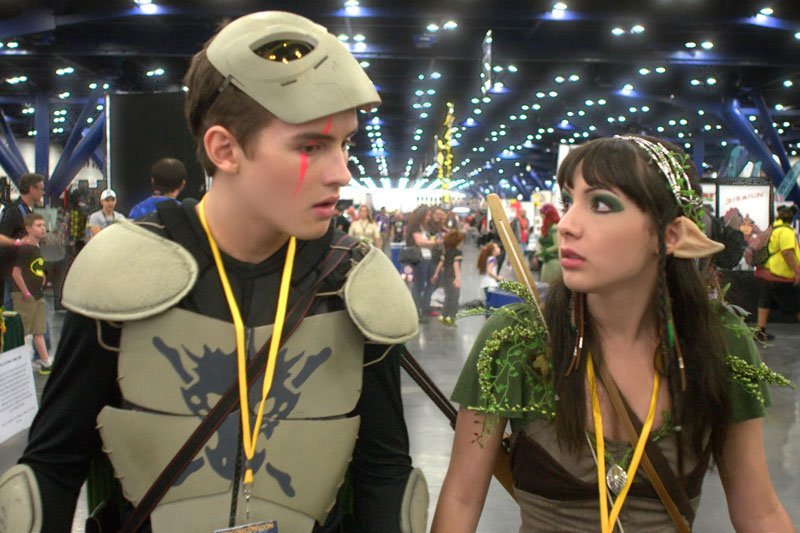 Figuring out your identity is hard. Figuring out your identity when you are confused about your sexuality and steeped in fan fiction can be a confusing morass. Enter Clay Liford’s Slash, which debuted at SXSW and now enjoys a home at Amazon. The tale of a boy struggling with figuring out who he is, the film (in the words of Marc Savlov), “paints a sometimes brutally honest picture of what it’s like to feel that you’re the only one of your kind, but the film tackles various heady topics with a light, winning touch. Michael Johnston and Hannah Marks have an undeniable chemistry that’s part adorable and part utterly realistic.” It’s also utterly charming and hilariously.

Oh, Terrence Malick, we love the fact that you don’t give a shit about things like narrative or when you say you’re making a film about the Austin music scene, but don’t actually do that. But let’s get two names out of the way: Ryan Gosling and Michael Fassbender. This film, which premiered at SXSW 2018, is Malick at his most dreamy and incoherent. As esteemed critic and Chronicle Editor Kimberley Jones says: “It’s hard to say if the film’s opaqueness is a distraction, or a saving grace; certainly, this kind of Euro arty ethos is easier to swallow in another language.” Enjoy pointing out Austin locations as you ultimately regret that it wasn’t a romance between those two actors (or was it?).

For all things Austin film, streaming or otherwise, check out our Screens section.