Free Week is in full swing. The cold weather has been unsuccessful in deterring Austin music lovers from taking in some of Austin's finest young bands. Check our Music section for all of our recos, reviews, and photos and our Free Week page for all the shows! Here's four picks from our Music staff for this weekend. 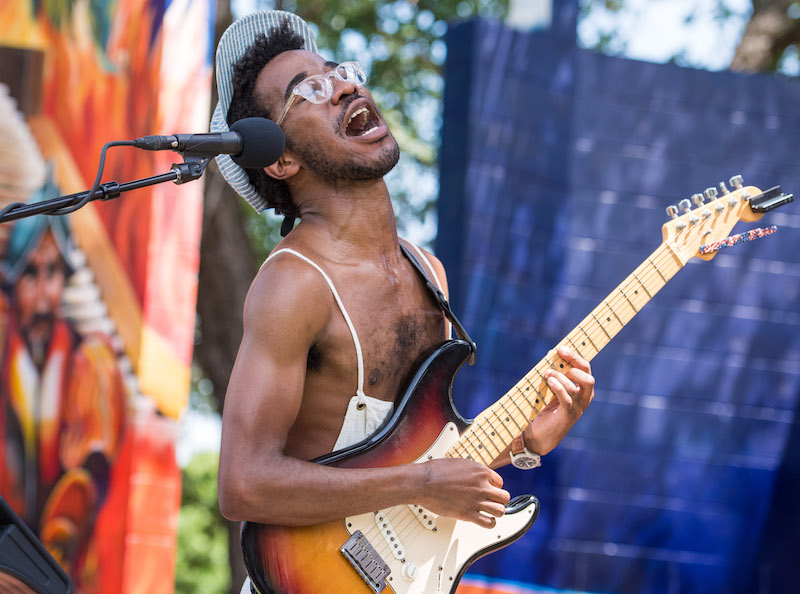 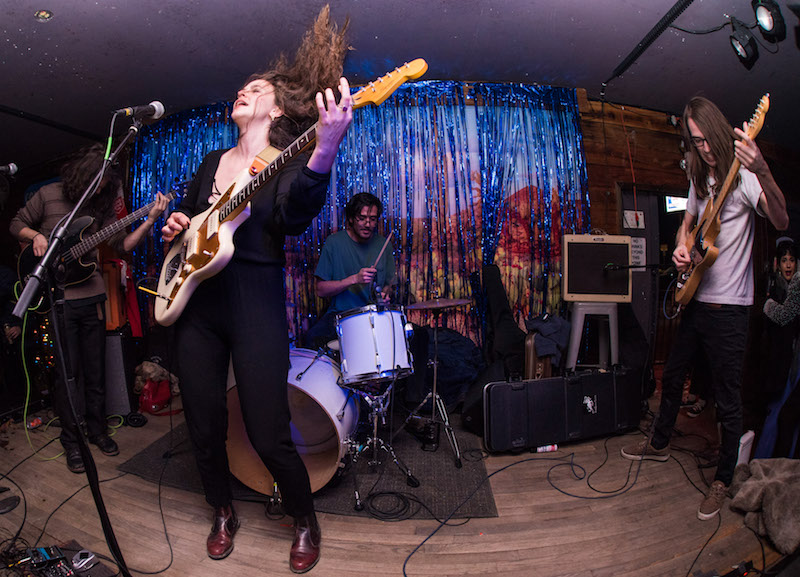 Knife in the Water, Croy & the Boys, Sun June 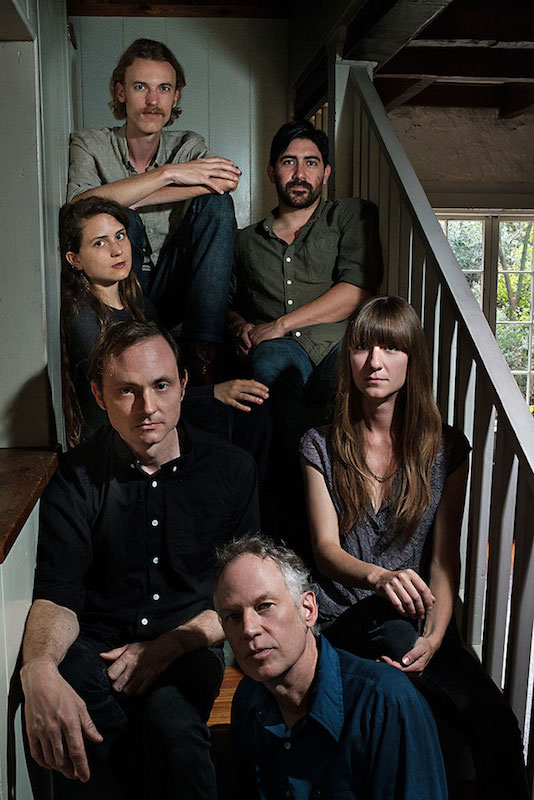 Knife in the Water (Photo by Bill McCullough)

On the heels of Reproduction early last year, Knife in the Water’s first LP since a quiet hiatus unfolded in 2006, frontman/founder Aaron Blount hoped the local noir-country outfit’s return would occur thoughtfully and deliberately.

“Doing it a little more patiently and intelligently is a motivating thing to try to get it right, to try to not fuck it up and give in to some of the pitfalls of what being a band is,” mused Blount.

Reproduction simmers the same explicit unease and brooding intensity of the Austinites’ earlier catalog, dark and intellectual, built on country twang and muted rock, with eerie vocal harmonies and storytelling. It’s also imbued with a hopefulness, indebted to Blount’s love of gospel and a fixation on making music that moves through suffering.

“The terrain is kind of like, you’re gonna get it or you’re not,” explains Blount, summarizing the slow-burn tenacity of the revamped group. “It’s about words a little more. It’s not about guitars. As a male, it’s not my place to say, but it’s not about a lot of this more accepted male expression. I can’t say, [but] I think our new thing has a lot more to it than some of the old stuff.

“People could take a little more time with things, and I think that’s something hopefully, inadvertently, that our music says, that you kind of have to go into its world with some patience.” 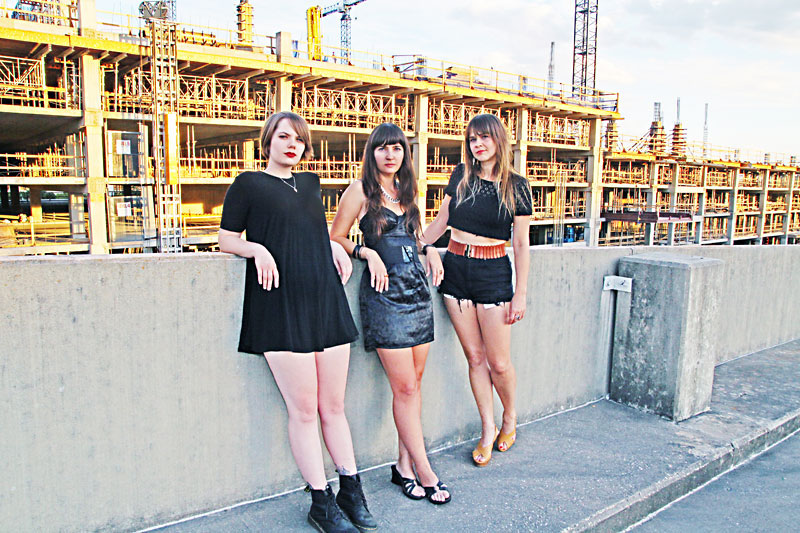