Because you'll need a drink when this is over

Because you'll need a drink when this is over. 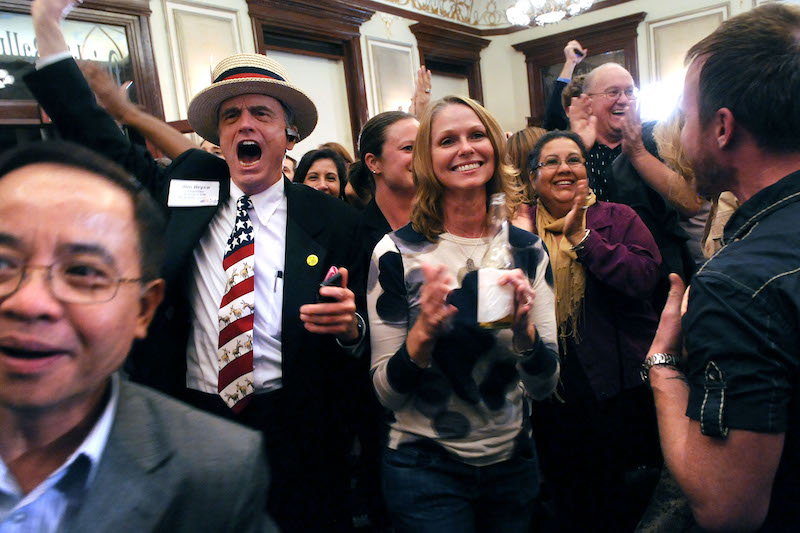 The crowd cheers as Barack Obama is announced as the winner of the presidential race on Election Night at the Driskill Hotel in 2012. (photo by John Anderson)

We Are Blood’s Election Night
The North Door
6-11pm.
Donate blood and take advantage of drink specials, giveaways, We Are Blood swag, and a 25-foot screen to watch the election results roll in.

Austin Tech Alliance Election Watch Party
Capital Factory
6pm-10pm.
Eat, drink, and network, all while the fate of our country is determined.

2016 Election Party
The Infinite Monkey Theorem Urban Winery
6pm-close.
Enjoy wine specials, complimentary snacks, and patriotic swag while you watch the election results pan out on a jumbo screen. Dressing as your favorite American is encouraged.

Cannabis Across the Country - Election Watch Party
The Belmont
6-11:30pm.
Track cannabis legalization results at this business casual affair. There will be drink specials and a silent auction.

POTUS Election Viewing Party
Whip In
5-10pm.
Come out and watch history in the making. By the end of the night we’ll either end up with our first woman president or all flee to Canada.

Election Day Viewing Party: In Hecklevision
The Highball
7-10pm.
Enjoy election coverage in Hecklevision, where you text in your thoughts and they show up on the big screen! There will be complimentary mini flags, red/white/blue glow things, and Left and Right themed cocktails. 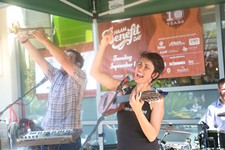 Events We're Looking Forward To In September
These events are sure to brighten your month!