The year is 1975 and Clifton Chenier and His Red Hot Louisiana Band have just taken the stage at the grand opening of Antone's. Over the next 40 years, the blues club would become the stomping grounds of legends like B.B. King, Muddy Waters, and Stevie Ray Vaughan and cement itself in Austin music history.

Music staples like Antone's are just one aspect of the deeply rooted music community. From the talented musicians and songwriters, to industry professionals, Austin is devoted to keeping it's music scene thriving. From it's conception in 1981, the Austin Music Awards have celebrated the past, present, and future of the Live Music Capital. Acts have ranged from Stevie Ray Vaughan to Gary Clark Jr and Gina Chavez. This year’s awards will continue to showcase artists connected through their music and the city. 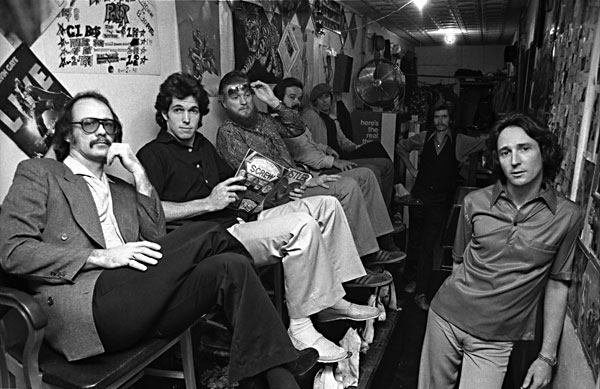 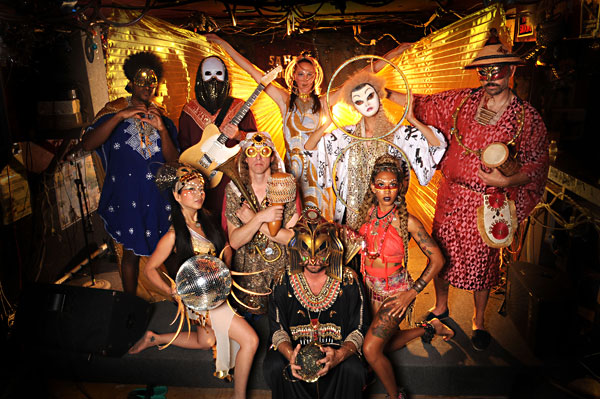 Golden Dawn Arkestra. Photo by Nicole Baumann
The 2016 AMAs would not be complete without honoring the legendary Paul Ray. He will be remembered with a closing set sung by a (surprise) rock n roll legend. Learn more and get your Austin Music Awards tickets here. Thank you to all our sponsors! 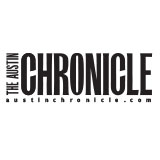 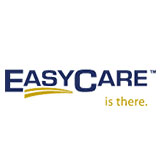 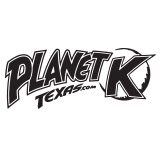