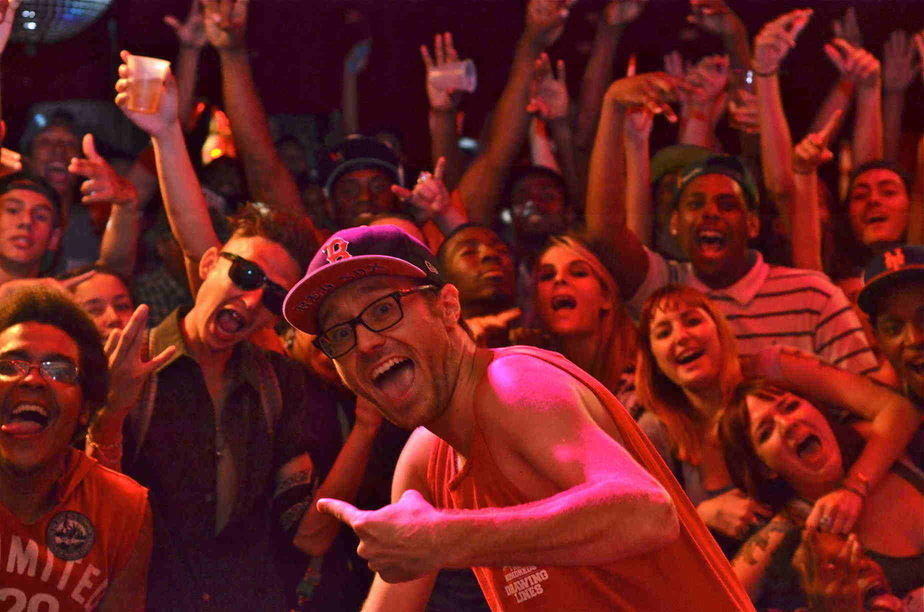 "If you want a quote, just take a photo of all these people. We do it for them." -NATE (Photo by Laila Karabash)

Every Tuesday night at 11pm, the Spider House Ballroom erupts with the electric and contagious energy of performers and avid hip-hop supporters. Photo by Laila Karabash
"50 people is a bad night", admits Gregory Maneikis of N/A Hip Hop, "We have to turn people away some nights because we just can't fit everyone into two hours anymore." 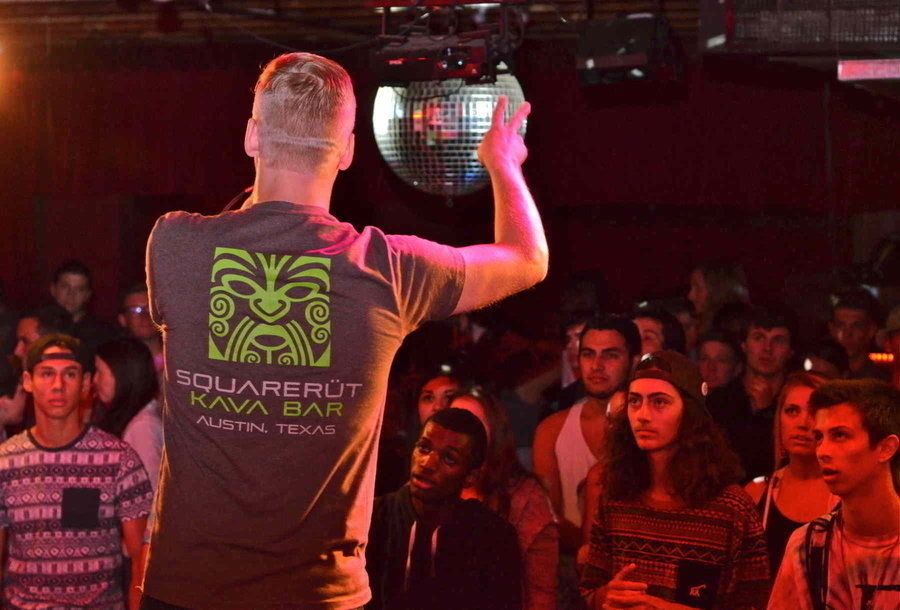 Since its beginning back in September 2012, Austin's Mic Exchange has become a staple in the ever-growing hip-hop scene. "We wanted to unite Austin hip-hop. We wanted to be a big, red neon arrow in the sky that screamed Austin hip-hop is HERE!" exclaims Adam Protextor, president and founder. Two hours fly by as various Emcees take turns exchanging mics and laying down rhymes, each one receiving uproarious applause and cheer. Performers draw inspiration from a myriad of things, rapping in their respective styles and embracing their stage personas. Zach Black, of N/A Hip Hop describes the performers at the Mic Exchange as "people who make music with no other intention but to influence the world positively. And for me, personally, that comes from God."

Other Emcees, such as SilloH, struggle to channel their writer/actor background into their performances. No matter the walk of life, Austin's Mic Exchange endeavors to cultivate a creative space where performers can grow and learn. Come out and support your local hip-hop scene!