'How to Dress for Success' by Edith Head with Joe Hyams A publicity still of Edith Head

The latest edition of Edith Head's How to Dress for Success (Abrams) was published last year without much fuss, and somehow, in this office it went straight up on the bookshelf next to Helen Corbitt Cooks for Company. How did we miss the violet linen cover, as soothing as a C Howard Violet Mint?

The cover is as iconic as the book itself. Abrams has faithfully reproduced the original, 1967 Random House edition, complete with Head's sly sketches in pen and ink. The wisdom here may be subject to the winds of fashion, but most of it holds up surprisingly well. In her priceless introduction, Head begins with the mission, "This book is addressed to women who want Success. The road to success, feminine-style, is rarely single-tracked. It is a many-laned highway that branches out in various directions." And so we begin, as Ms. Head steers us through chapters such as "How to Dress to Get a Man … and Keep Him", "The 'Successories' of Your Wardrobe", and "How to Succeed in Looking Younger", all delivered in Head's airy, yet always practical, anecdotal voice.

Dishing on starlets of her day, for instance, is never without practical context, such as Head's comments about a fitting with Bette Davis, and the importance of movement in not only stage garments, but in everyday clothing as well: "… she suddenly leaped across the room, threw herself across a divan, then rolled off limp, onto the floor. She picked herself up, laughing, 'Don't worry, that's part of the action in the scene I'm playing!'" Or in the case of Julie Andrews, in the chapter titled "The 'Secrets of Success' or Underneath it All", we learn that proper foundation garments are as important for changing one's figure, as Ms. Andrews was called upon to do for Mary Poppins, and again for Torn Curtain, as they are in shapeshifting for everyday life.

We leave you with Edith's advice on aging. From the chapter, "Looking Younger": "Your bustline, as the years roll on, may lack the small, round firmness of yesterday, but with today's ingenious shape-makers to guide you, there's no reason to have anyone realize it." Good to know, and: "Youth, like Beauty, is in the eye of the beholder. There is no reason why a woman should not do everything possible to make herself look younger than she is, still bearing in mind the age recorded in the Family Bible." We'll take that advice, bearing in mind the age of the source, and will be happily surprised at how much of it translates to the goals of modern-day dandies. 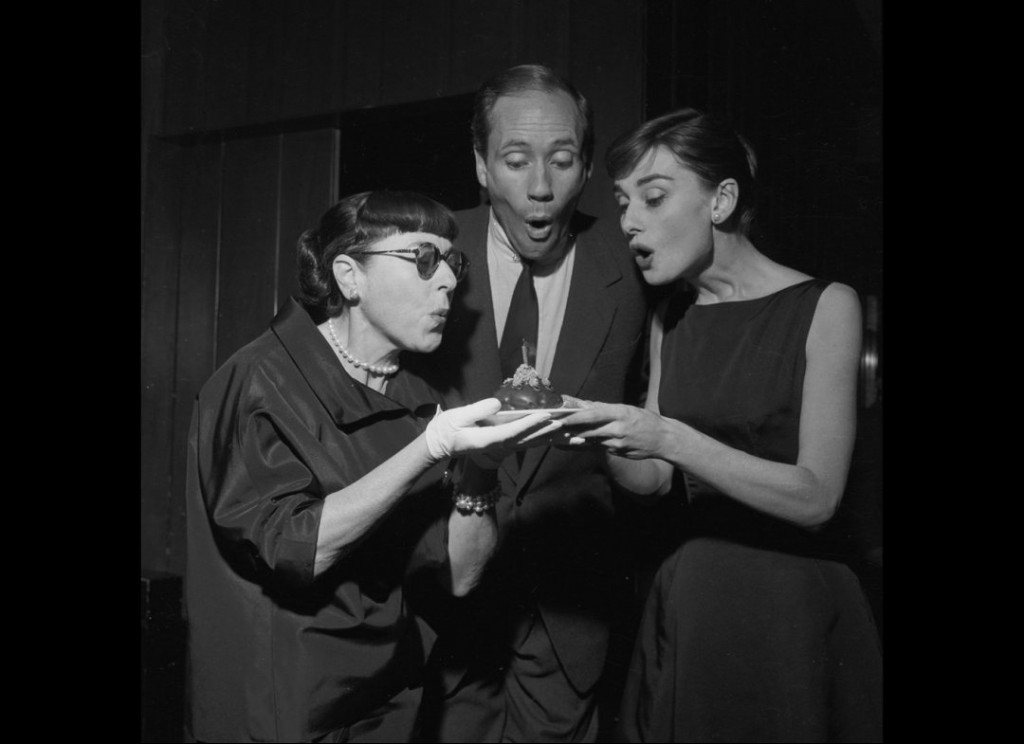 How to Dress for Success by Edith Head, Edith Head