Prom: It's Gone to the Dogs

From adoptees to royalty, these senior dogs impressed at puppy prom

We all know that time moves a little differently in the animal kingdom – where one human year is seven dog years, and cats have nine lives – but did you know even puppy prom falls to a different season in furry-formal calendars? 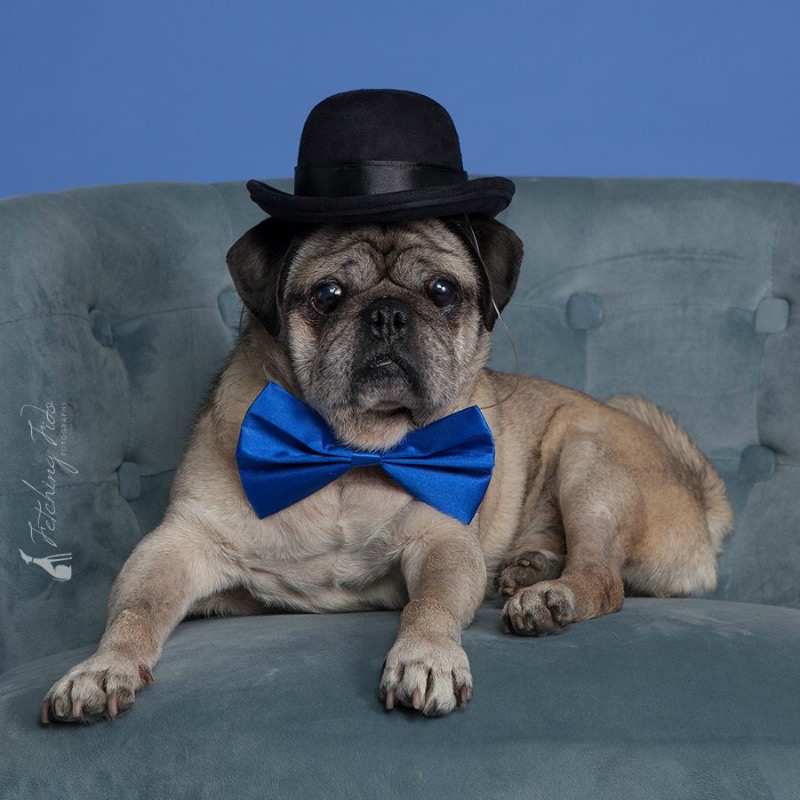 Rupert from Pugs Rescue of Austin
Throughout May, the Grey Muzzle Organization, a rescue group specializing in homing and caring for senior dogs, took submissions for their annual virtual Senior Dog Prom court. In June, the winners were announced, and it should come as no surprise to Austin dog lovers that a few of their own donned the dog regalia.

Like all truly great underdog tales (tails?), the Prom King was Trey, a 9-year-old dog from Austin Pets Alive!. Trey waited more than 500 days before finding his forever family but has now won big with both a kingdom to rule and a family to love.

Rupert, a pug you’ll recognize from our February pet issue, joined Trey as royalty when he won a spot on the competitive dog court. Who knew so many months ago that the Chronicle’s Netflix pug pick would trade in his couch sitting for a crown?

Rupert, who is currently in the care of Pug Rescue of Austin, is still up for adoption. Despite being quite the famous pooch, between his profile in Austin’s Most Eligible and his royal status, he has stayed humble and sweet. His foster family describes him as loyal and lovable, and he now feels ready to step out of the spotlight and into a kind home.

Even though prom is over, it’s never too late to take a chance, so why not ask Rupert out on a date? The belle of the ball, this sweet Austin pooch can now be the heart in your home. 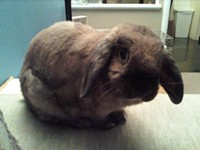 Consider the Tails of Two Bunnies
A rabbit running, and one at rest