Ever wondered where the “Come and Take It” meme first started? Want to dive into LBJ’s presidency or hang out in a mock Oval Office? How about learn about science in a kid-friendly way?

Home to a presidential library, history museums and historic homes, a state-of-the-art children's museum, and a host of cultural centers celebrating our city's diverse population, Austin has a little something for everybody.

www.thestoryoftexas.com
You can’t miss the Bullock Museum, which tells the the story of Texas on three floors: Just look for the 35-foot-tall bronze star out front. Visitors can follow the history of the Lone Star state from 1821 on, through its time as a territory of Spain and then Mexico to its independence as a country, and finally statehood in the U.S. The heart of the current displays is the La Belle, a French ship that was exploring the Gulf of Mexico when it sank in Matagorda Bay in 1686. Its wreckage was discovered in 1995, excavated two years later, and reassembled inside the museum in 2015. Daily screenings take place at the Texas Spirit Theater and the Bullock IMAX, the largest IMAX screen in Texas and renovated in 2016 to include laser projection. Texas music fans will want to check out new exhibit "Pride & Joy: The Texas Blues of Stevie Ray Vaughan," on display through July 23. 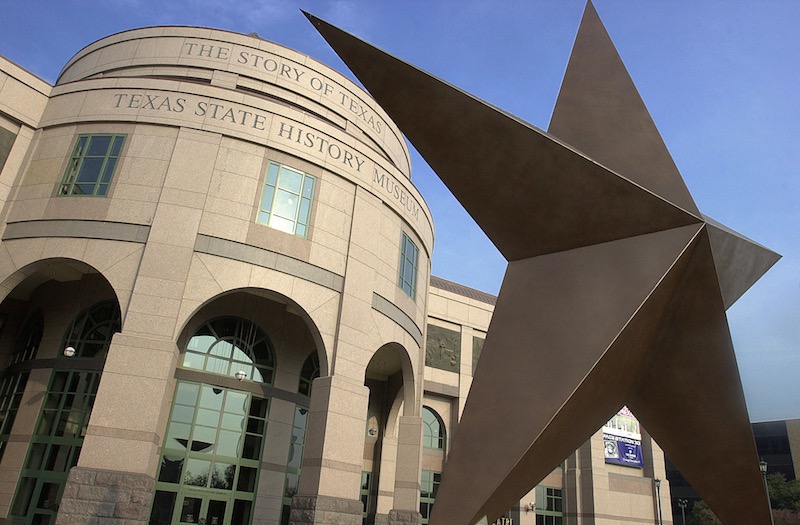 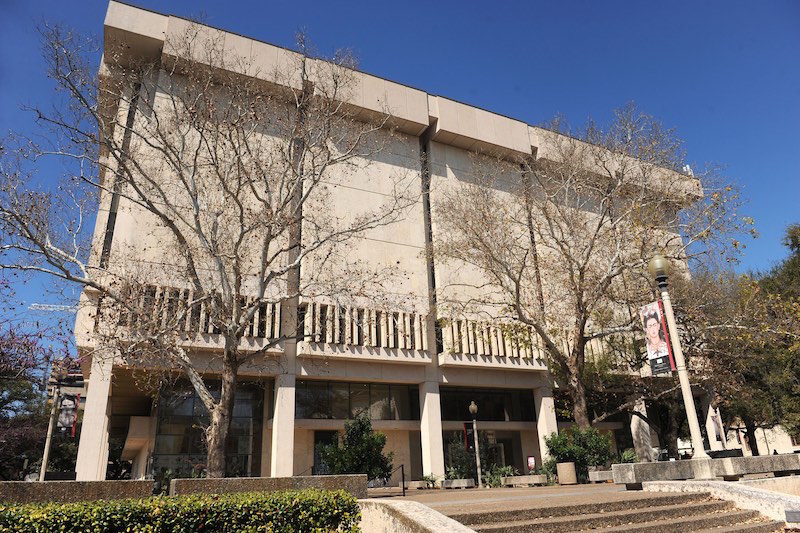 www.lbjlibrary.org
A trek through the LBJ is an intoxicating traipse through time – the Sixties, specifically. America's turbulent time of social change is explored from the vantage point of the Oval Office (a mock-up of which is on the library's 10th floor). In addition to an impressive series of permanent multimedia exhibits tracking LBJ's presidency from the day JFK was assassinated to Johnson's departure from office, the museum hosts regular exhibitions which seek to illuminate aspects of American history during the 20th century, the office of the presidency, or the life and background of Johnson himself. The library also hosts speakers of national and international renown and major symposia, such as 2014's Civil Rights Summit, which included four presidents. 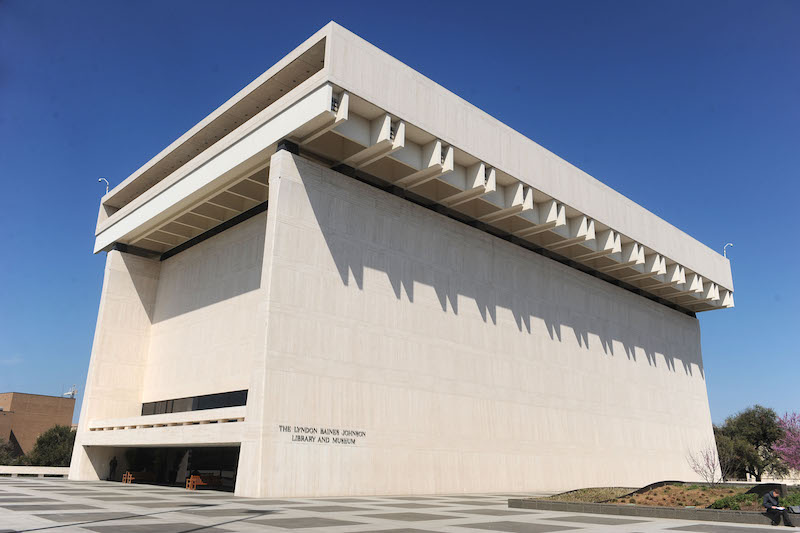 www.thinkeryaustin.org
It’s a chronic parental conundrum: how to combine learning and fun. If anyone in Austin has the solution it’s Thinkery. On the ever-burgeoning Mueller development tract, this children’s museum has hands-on exhibits out the wazoo and enough special events and classes to keep all kids busy, from toddlers to tweens. For you jealous adults, there’s a monthly, themed night for the drinking-aged that mixes a splash of alcohol in with the second-childhood antics. These STEM warriors won’t let you or your brood down. 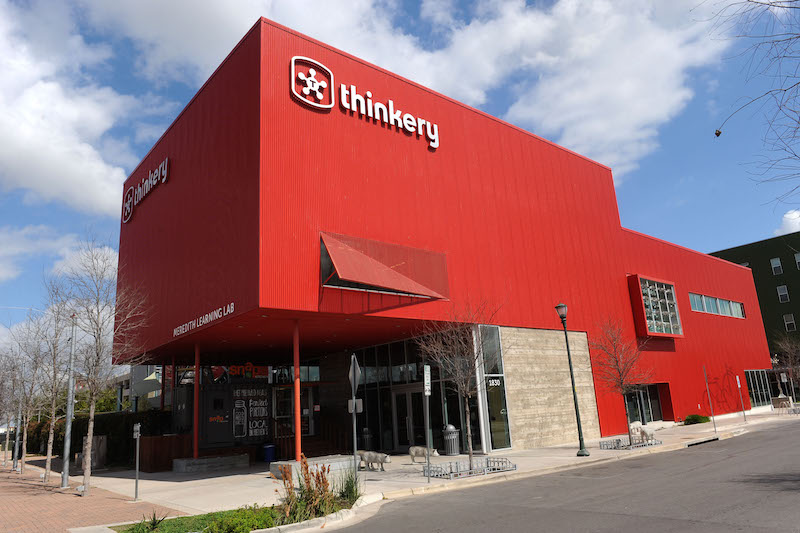 The Thinkery (Photo by John Anderson)

www.maccaustin.org
The result of 30 years' worth of civic lobbying, feasibility studies, task forces, and two bond elections, the Emma S. Barrientos Mexican American Cultural Center is a monument to determination and perseverance as well as a site where Austin's Mexican-American and Latinx heritage is always on display. Clean, curvaceous, and modern, the MACC is one of the most architecturally distinctive cultural spaces in the city: a bold, sweeping semicircle of white stone cradling a wide green lawn on the banks of Lady Bird Lake. Inside the building are an auditorium/black box theatre which regularly features plays by Teatro Vivo and Proyecto Teatro, a performance studio, two art galleries, and numerous classrooms and community spaces. 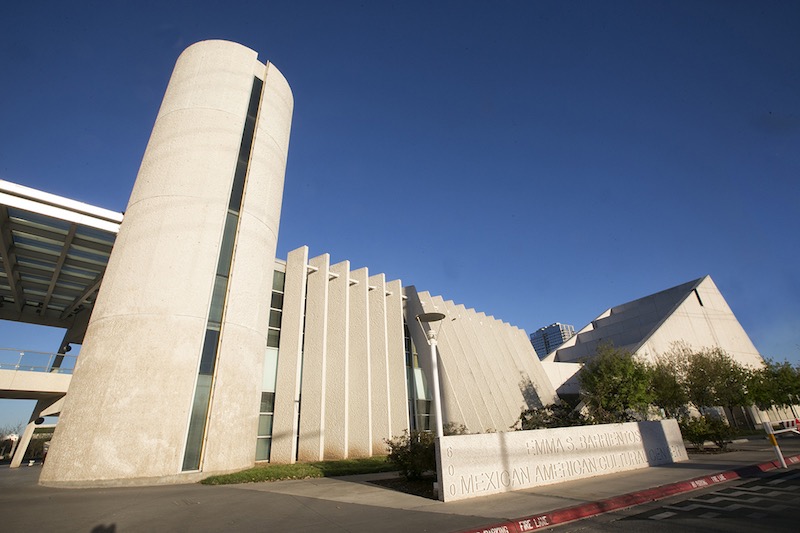 www.austintexas.gov/department/george-washington-carver-museum-and-cultural-center
The Carver complex centers around the old Carver Library, the first library for residents of color in Austin. The original 1926 city library building – which was moved to the Eastside and opened to blacks in 1933 – still serves the neighborhood, but since 2005, it's been flanked by the 36,000-square-foot center, which includes four art galleries, the 134-seat Boyd Vance Theatre, a dance studio, a photo lab and darkroom, a conference room, offices, classroom, archive space, and museum store. The library itself was expanded to more than 15,000 square feet, with computers, meeting and study rooms, gallery space, and a youth library area. Hard-won, deeply earned, and aesthetically sumptuous, the Carver Complex is the heart of East Austin. 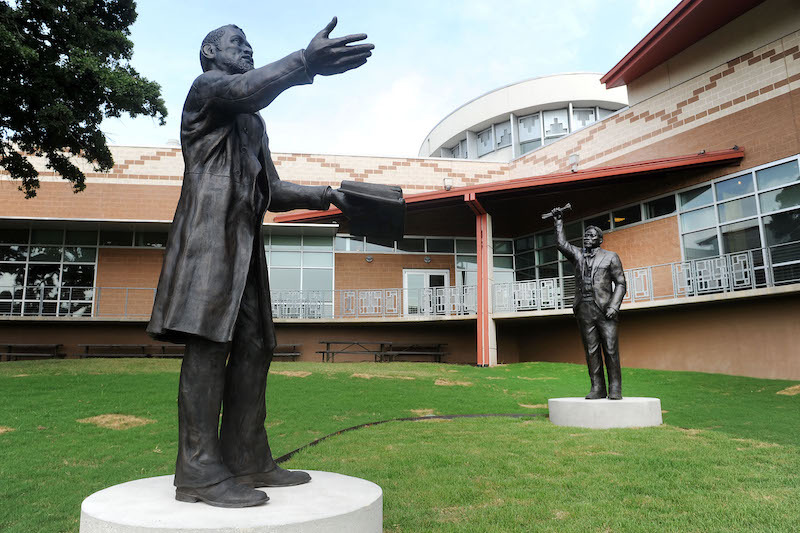 www.susannadickinsonmuseum.org
One of the few survivors of the Battle of the Alamo, Susanna Dickinson was the first to report the defeat to Sam Houston, thus earning her the name the “messenger of the Alamo.” Housed in the actual “rubble-rock” house built for her in 1869 by her husband Joseph Hannig, a German immigrant and cabinetmaker, the museum features rare Dickinson family artifacts, furniture produced by Hannig, and temporary exhibitions. 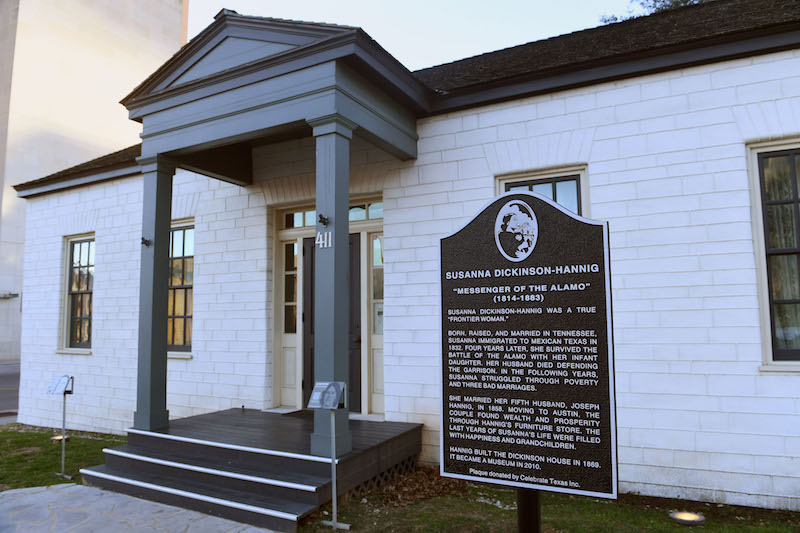 www.texasmusicmuseum.org
This volunteer-run nonprofit was established in the early Eighties to give greater attention to Texas’ rich musical heritage, with a special focus on undersung African-American and Mexican-American artists. It maintains a collection of vintage recordings and photographs, historic posters, oral histories, documents, and other artifacts, which it draws from for exhibits in its Eastside galleries.

www.austintexas.gov/department/o-henry-museum
Between 1893 and 1895, William Sidney Porter (better known by his pen name O. Henry) lived in Austin with his wife and daughter in a small cottage on Pecan (now Fourth Street). In 1930, it was set to be demolished to make way for a warehouse, but a coalition of women’s organizations managed to save it and have it moved to Fifth Street a block east, where it was restored and opened to the public as a museum in 1934. On display inside are pieces of the original furniture and Porter’s belongings, including a copy of The Rolling Stone, the weekly newspaper he published, and a dictionary he is said to have read from cover to cover. In May of every year, the much-loved O. Henry Pun-Off World Championships take place at nearby Brushy Square Park. 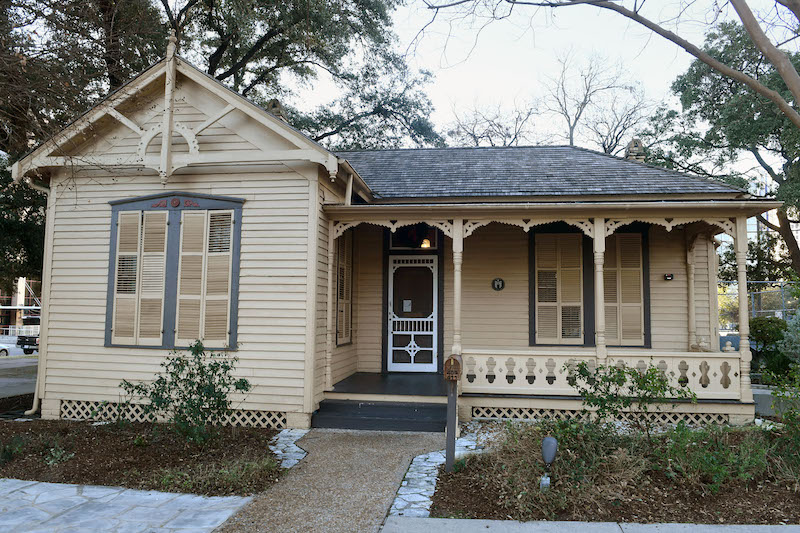