Old Masters and new whiz kids all have a home here

A city of murals and outdoor sculptures and inspired graffiti, art is all around you in Austin – including, more traditionally, hanging on the walls of our very fine art museums and galleries.

www.blantonmuseum.org
Located on the University of Texas campus, the Blanton is a museum worthy of the state. At 180,000 square feet, it's the largest university art museum in the country and home to the biggest public-owned art collection in Central Texas, with 18,000 works that range from the Renaissance (with paintings by Paolo Veronese and Rubens) to the Modernism era and beyond (with significant collections of 20th century North American art and contemporary Latin American art) to an encyclopedic collection of prints and drawings that spans centuries. In addition to the works from the collection on permanent display, the Blanton offers changing exhibitions, both major touring shows and ambitious homegrown efforts curated by museum staff, and lively public programs that include a literal art party once a month. 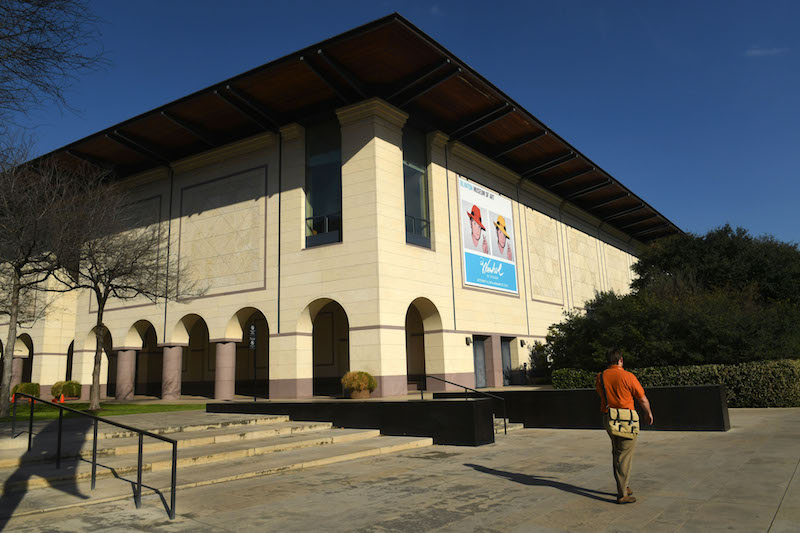 www.thecontemporaryaustin.org
The 2011 merger of Arthouse and the Austin Museum of Art resulted in the Contemporary Austin, which is dedicated to bringing world-class artists to exhibit and create work in the Texas capital. The structure now known as the Jones Center, located at the corner of Seventh & Congress, has been a part of Downtown since 1851, when it was young Austin's first three-story brick building. A multimillion-dollar makeover in 2010 created an open space with multiple galleries at street level, a massive main gallery on the second floor, and a 5,500-square-foot rooftop deck for film screenings and community events. 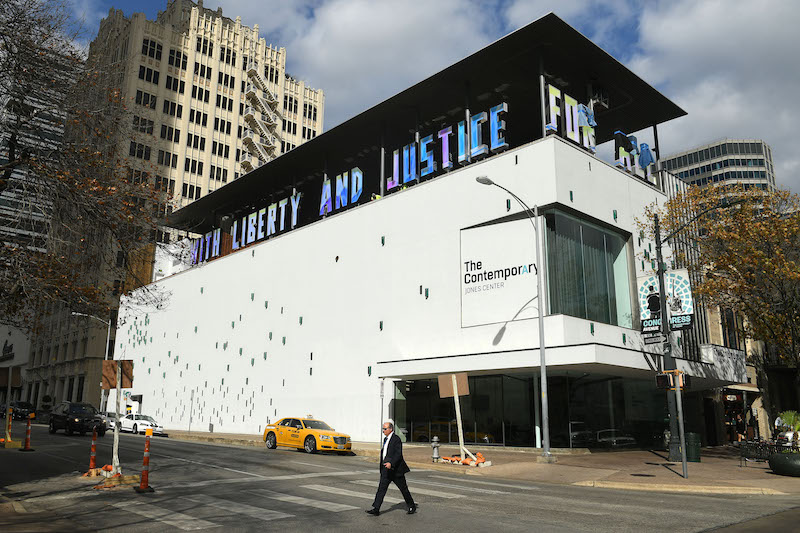 The Contemporary Austin, Jones Center (Photo by John Anderson)
The Contemporary Austin’s Laguna Gloria outpost is a sublime blend of form and function, nature and art. This lakefront estate got its start as the Laguna Gloria Art Museum in 1943, when arts patron Clara Driscoll donated her Mediterranean-style villa and the 14 acres of rolling, tree-shaded land around it for a museum. In the decades since, the museum has added much to the property: buildings for studios and an arts school, an amphitheatre by the shore, and, most recently, the Betty and Edward Marcus Sculpture Park at Laguna Gloria, where contemporary works by internationally renowned artists have been commissioned for the grounds and may be enjoyed against a backdrop of greenery, sunlight, and the sound of water lapping at the land. 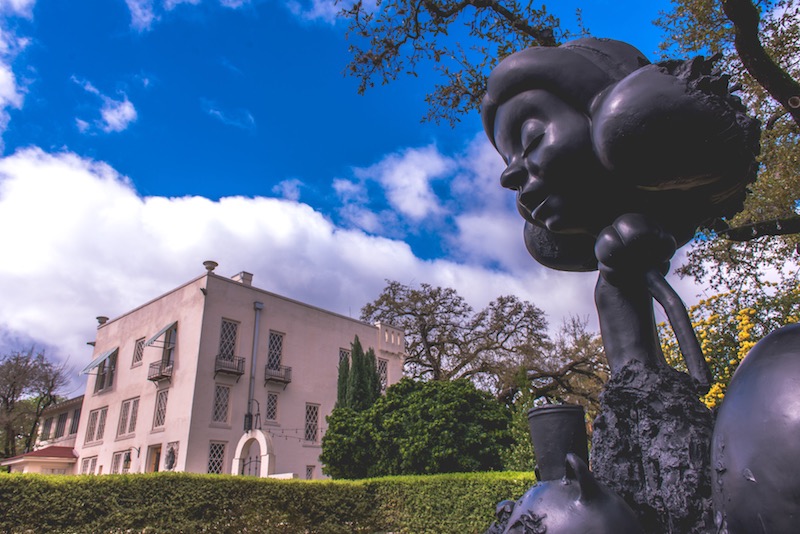 www.umlaufsculpture.org
This is the legacy of world renowned artist Charles Umlauf, whose cast pieces have become a part of the cultural fabric of this city. More than 130 pieces are scattered around the grounds of this facility just south of Lady Bird Lake and east of Barton Springs, and despite the closeness to a busy thoroughfare, the locale is tranquil, soothing, and an easy place to commune with and appreciate Umlauf's dramatic, elongated figures. The perfect in-town getaway for the perpetually frazzled. In addition to the works on permanent display, the museum shows works by other artists, such as Margo Sawyer, the late Jesús Moroles, and the winner of the annual Umlauf Prize for student artists. 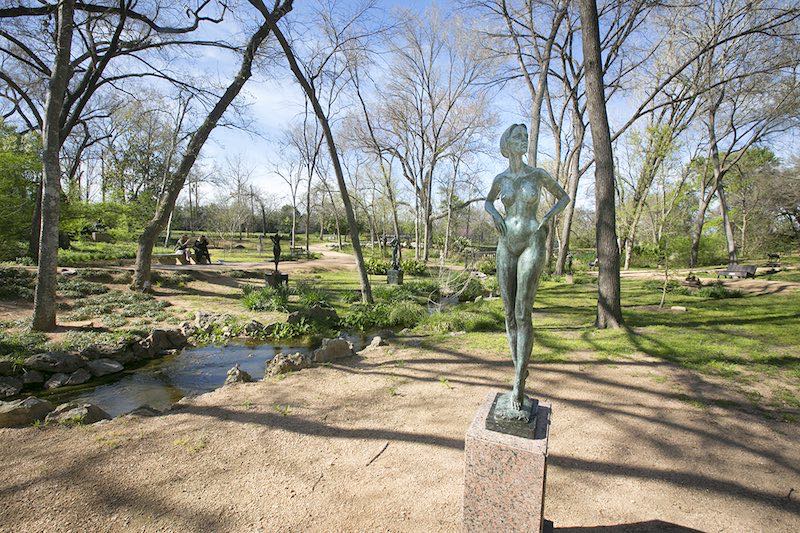 www.mexic-artemuseum.org
Established in 1984, Mexic-Arte is still one of the few museums in the U.S. devoted to Mexican and Mexican-American art. Its 20,000-square-foot home on the corner of Congress & Fifth includes two galleries in which regularly rotating exhibitions highlight work from the traditional (such as the annual Día de los Muertos commemoration, featuring community altars and a street parade) to the contemporary (the annual “Young Latino Artists” exhibit, prints from the Serie Project). The museum’s unique collaboration with Mexican institutions allows it to present major cultural works rarely seen outside that country. 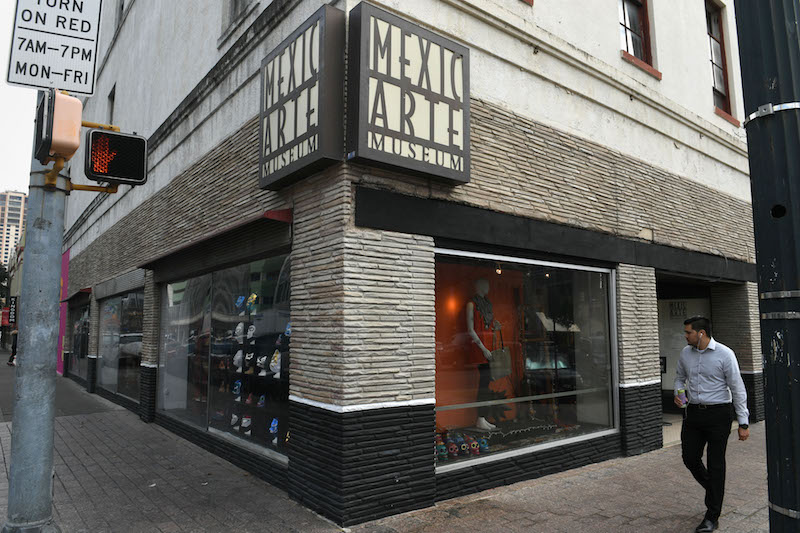 utvac.org
This 10,000-square-foot space in the University of Texas' Art Building features five galleries devoted to work by undergraduate and graduate students of UT, as well as department faculty and emerging artists from around the country and world. The multiple exhibition areas allow visitors to experience a variety of art in a concentrated space, showcasing the individual and collaborative experimentation taking place within the UT art community and beyond. It is an impressive display of the vast resources and sophistication of the UT art program, tucked into the belly of the UT campus. 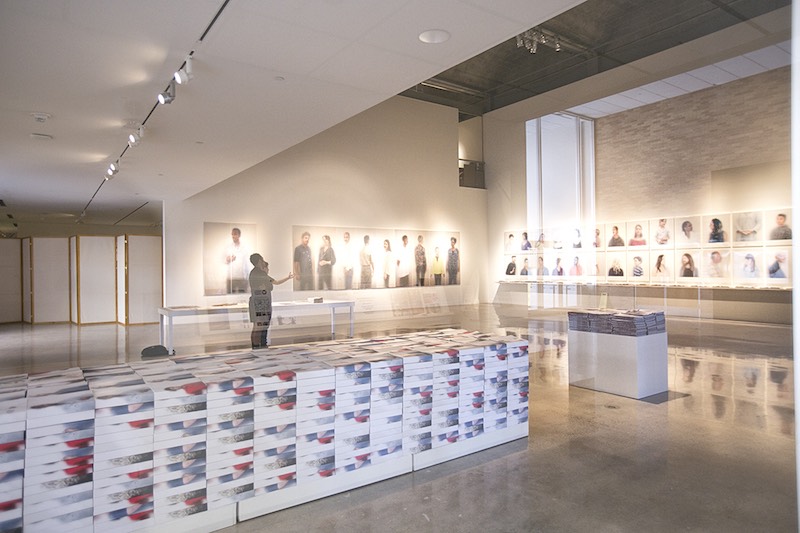 www.lorareynolds.com
A sleek space in perhaps the sleekest part of Downtown Austin, within short walking distance of the Second Street District and W Hotel, Lora Reynolds is Austin’s more high-end alternative to the largely DIY spaces on the city’s Eastside. The work shown in its fair-sized main gallery room and small project room, each with its own rotating exhibitions of work, is highly conceptual, with an execution that reflects the sophistication and profile of the nationally and internationally renowned artists on display. A serious gallery with a serious presence on the scene. 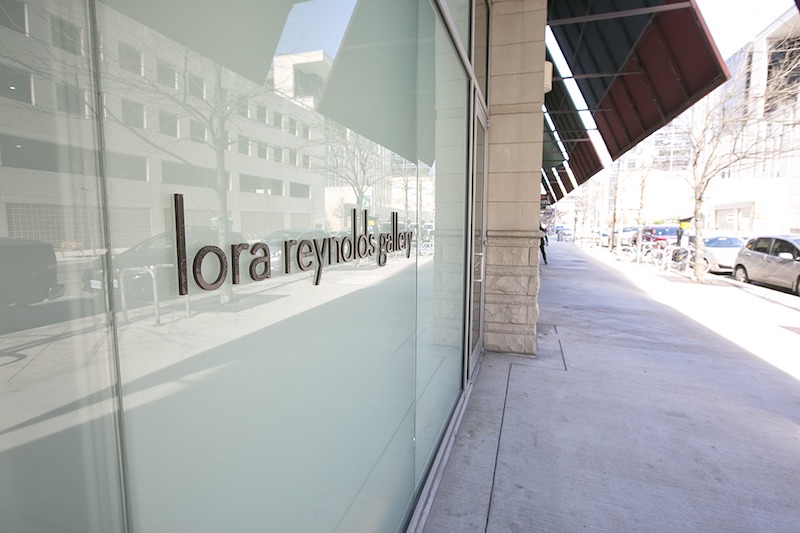 www.massgallery.org
The 1,500-square-foot space run by the nonprofit arts collective MASS is a great example of the lo-fi but professional gallery style that makes Austin's Eastside gallery scene unique, as spaces intended for other, often more industrial, purposes are renovated into smart environments for artistic expression. MASS, in particular, is one of the more sharply curated venues, offering curious and innovative work by thoughtful artists and collaborators making inroads in the contemporary scene. MASS has five studios and a shop. 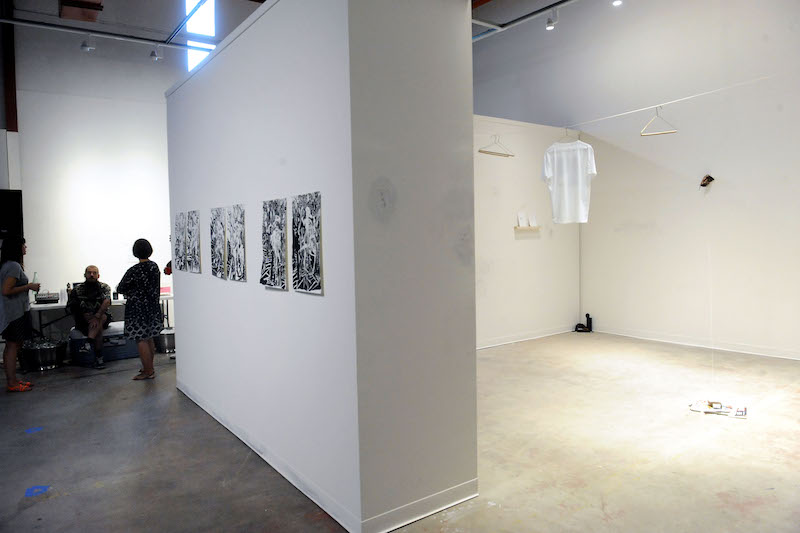 grayduckgallery.com
This standalone Eastside gallery shows work by a diversity of locally progressive and nationally acclaimed artists who tend toward the more academic end of the spectrum but usually provide as much candy for the eyes as food for thought. Jill Schroeder's the affable jefe grande of this wonderfully wood-bedecked space that boasts 17-foot-high ceilings and 1,500 square feet of exhibition space and which also frequently hosts readings, live music, and other community presentations. 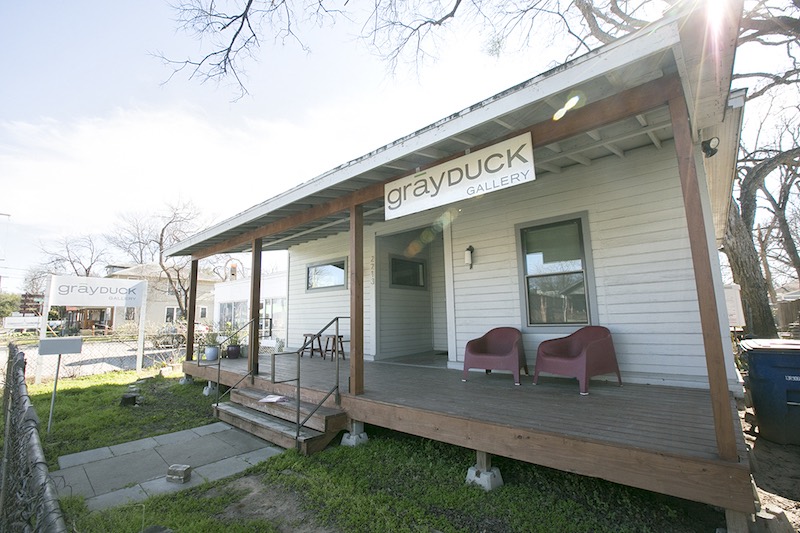 www.austintexas.gov/elisabetney
Nineteenth-century Texas in all its heroic glory comes to life in this preserved studio of the pioneering sculptor Elisabet Ney. As gifted as she was at portraying human emotion in majestic statuary, Ney could have carved out a comfortable life for herself in cosmopolitan Europe, but she chose to emigrate to the Lone Star frontier, where she sculpted images of Texian heroes for display in the State Capitol. Her charming castle/studio, "Formosa," nestled in a corner of the Hyde Park neighborhood, is a temple to her work, filled with chalky plaster casts of her works that radiate epic drama and inspire an almost holy awe. 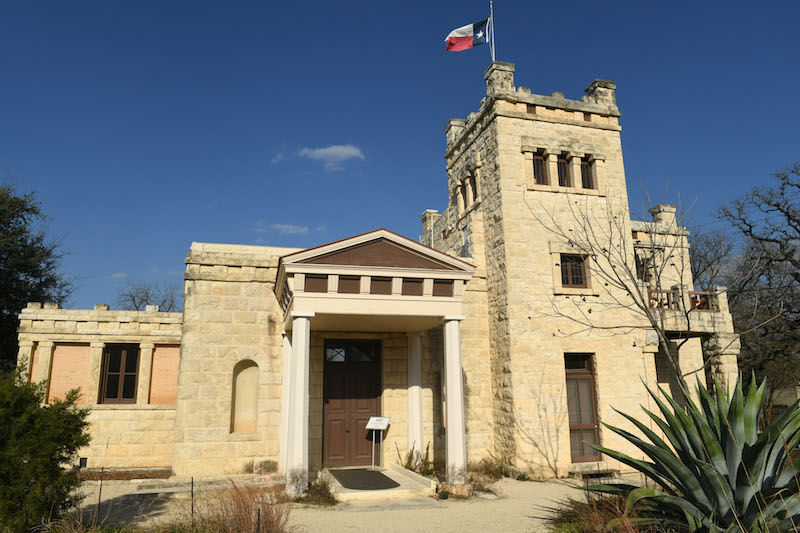 Find out about current exhibits at these museums and galleries and many more in the Chronicle's Arts Listings. 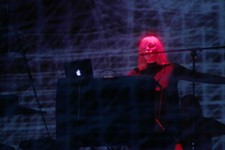